This summer, kids in London went back to school – and loved it because, for once, they were learning something useful, like how to fly an X-Wing and how to turn shapes into humans. 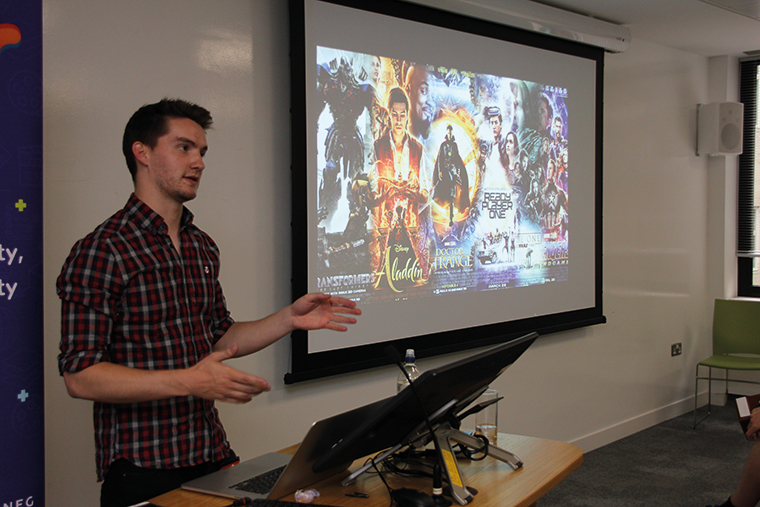 For a weekend in August, Access:VFX gave 120 children from the age of 11 to 16 access to workshops and tutorials courtesy of the world’s top visual effects companies in the world. Held at visual effects education centre Escape Studios, the three-day Animation Summer School held workshops in storyboarding, design and animation taught by experts from The Mill, Escape Studios, Blue Zoo and ILM.

Simon Devereux is founder and director of Access:VFX, and group head of learning and development at visual effects house The Mill. The company brought him into that role six year ago, when it was decided The Mill needed some ‘softer skills’ training – communication, leadership and management – to supplement its focus on technology and artistic craft.

“A lot of senior learning and development professionals in the visual effects industry tend to only be focused on the tech,” says Devereux. “Not necessarily on how to communicate, troubleshoot and collaborate with people who may not think like you. You can be the most talented artist in the world, but if you can’t play well with others, then you’re doomed to fail.”

Devereux is always at pains to show people how multifaceted work is in the visual effects industry. “We do a presentation where we break down a five-second shot into all the different roles that go into it – everything from lighting and texturing and all the research that goes into it, to character development, through to the rendering and tracking. There’s a reason why, when you watch the credits at the end of a movie, they’re endless.”

“You can be the most talented artist in the world, but if you can’t play well with others, then you’re doomed to fail “

It’s not about the worthiness

The Mill had become aware the VFX industry – like many other industries – is dominated by white males, and decided it was time make a change. “We all knew it wasn’t a diverse industry. In any industry, you work inside a bit of a bias bubble. We all gravitate to the familiar and we all like working with people who are like us. And visual effects is guilty of that. It’s a very techy industry and its very geeky – particularly on the film side.” 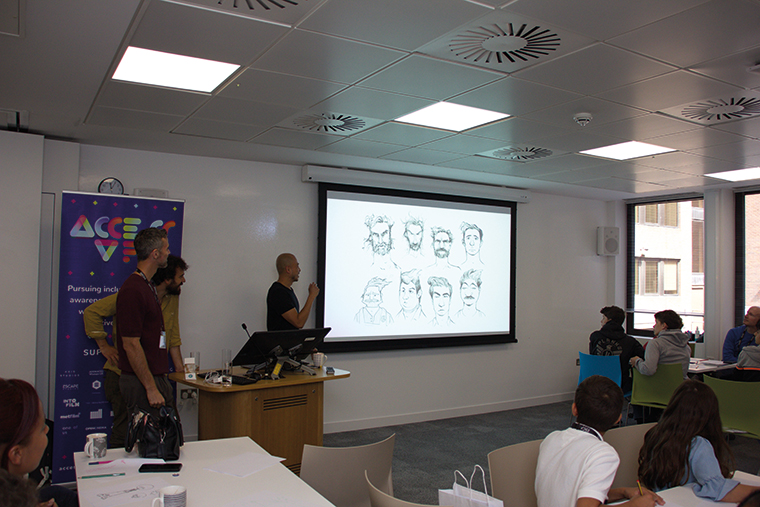 In September 2016, Devereux put together National Inclusion Week for The Mill, which included a week of conversation starters around the commercial and creative case for diversity. The events included panels around gender and ethnicity, as well as talks by Paralympic athletes.

“It wasn’t about the worthiness of it – so we can sleep well at night, because we’re doing something for society. It was about the commercial, business case for different perspectives and ideas,” he explains.

In 2017, Devereux suggested the VFX sector should participate in an Inclusion Week together. The resulting work snowballed into what is now Access:VFX. He says: “We realised we worked together really well as a team. Considering we’re all competitors, bidding on the same jobs, we all worked really well together.”

After the 2017 Inclusion Week was over, there was desire among the participating companies to keep the momentum going and continue their work.

Access:VFX’s first major event was to go to the UK Schools & Academies Show. In the past, VFX companies, like Framestore, had attended individually, telling students about opportunities in animation and effects, but this was the first time companies had participated in the trade show as an industry.

“Nobody else is doing that. I think this works especially well in the visual effects community – and it is a community. Artists are moving around all the time. There’s a real sense of belonging within visual effects,” enthuses Devereux. 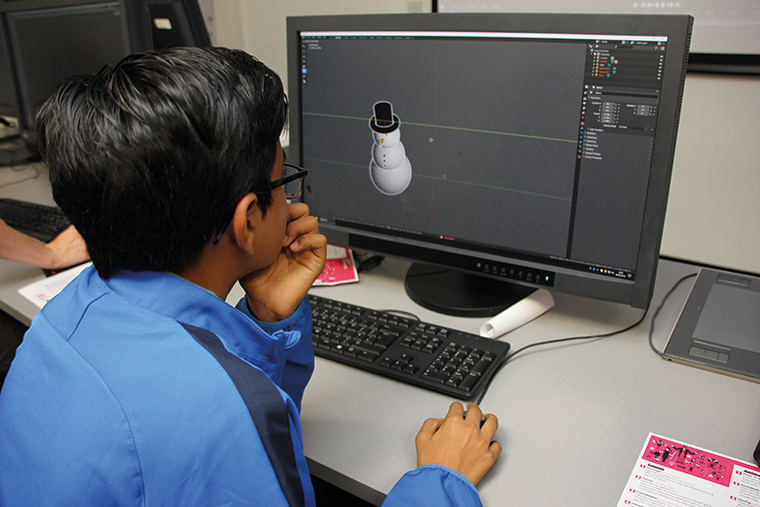 Access:VFX has a full calendar of events throughout the year, including industry meetups and educational seminars. These are often especially geared towards communities outside the dominant white, middle-class male demographic that comprises most of the VFX industry. At Access:VFX events, professionals and aspiring artists from different ethnicities and backgrounds are brought together to share experience and knowledge. Access:VFX now consists of 40 participating media and entertainment companies, and the organisation’s Q-VFX events are designed to serve as a LGBTQ+ community hub for accessing support and mentorship.

The Animation Summer School, in partnership with 3Dami, London ACM SIGGRAPH and We Are Stripes, which champions ethnic diversity in the creative industries, is especially focused on giving young people – particularly girls and those from minority backgrounds – a taster of what a career in the VFX industry is like.

The Summer School included tutorials in industry software like Maya and Blendr, lectures on character design and storyboarding, and panel discussions from industry professionals about career development. One of the most amazing things about the Summer School was the opportunity for kids to close out the weekend with a connection to a DBS-checked industry mentor who can guide them in their careers going forward via an ongoing, secure Slack chat. 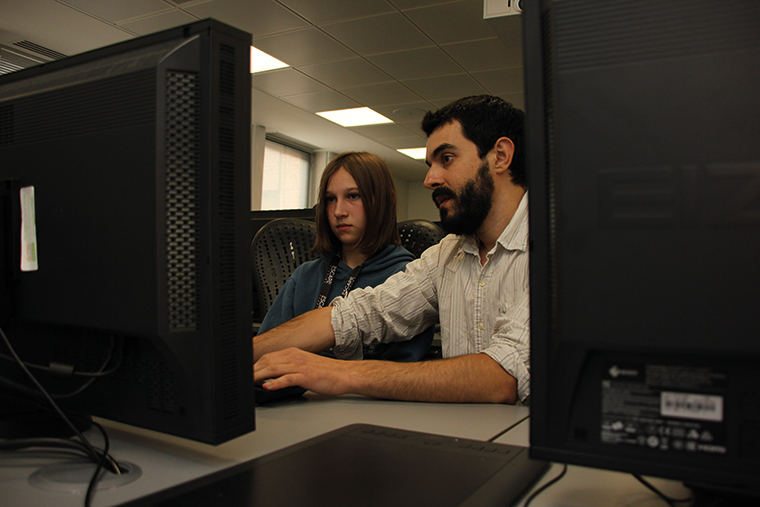 The action-oriented ethos behind Access:VFX has made for rapid expansion in its remit and geography, with chapters opening around the world. What the organisation needs now is financial support and sponsorship for its growing calendar of programmes, says Devereux. “Our events are beautifully scrappy. But there will be a lot of kids leaving our events with a plan. There’s so much opportunity, and it’s there for the taking.”

My friend @anaisanaism and I have been horrified and angered by the events of the last week or so.

More info below, please retweet & share to spread the word!