This year’s H1Z1 tournament gave broadcast production teams the chance to throw down in a new sector. 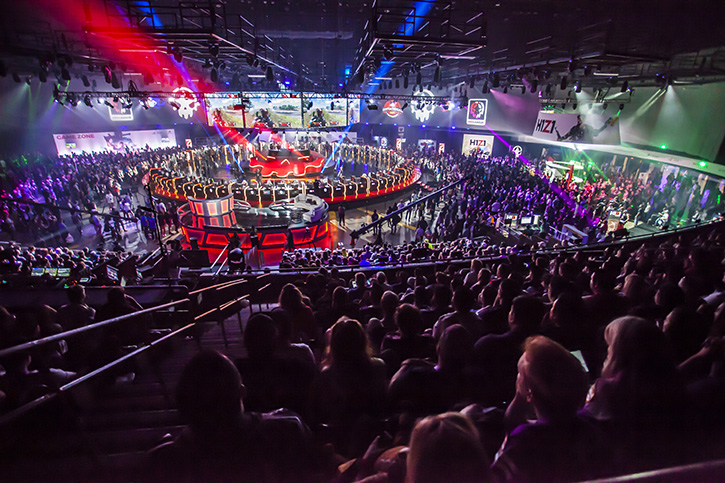 Let the Games Commence With eight broadcast cameras and a fixed camera for each of the 75 players, covering the H1Z1 tournament was huge production for esports.

“Facebook doesn’t just grab and spit it out. They do another encoding. It’s being encoded twice.” 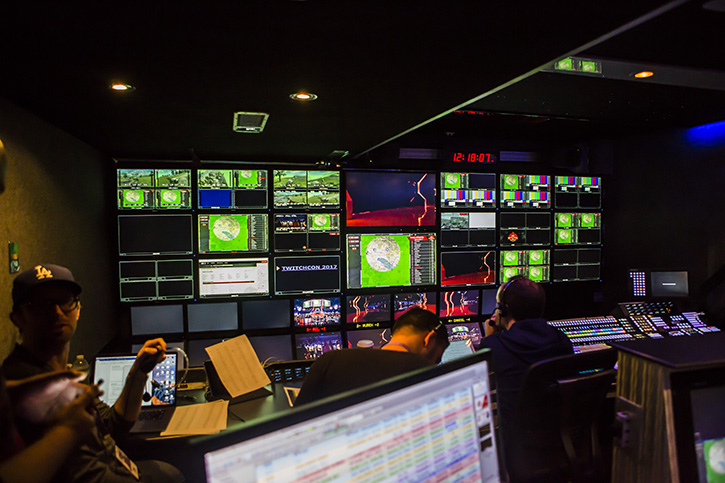 In The Moment Although coverage of the H1Z1 tournament involved 83 cameras, the broadcast drew heavily on gameplay footage, with experienced gamers preselecting important sequences.

“There’s nothing that separates it from being a broadcast job. We could do any broadcast production with this gear.”

Crushing it With Colour 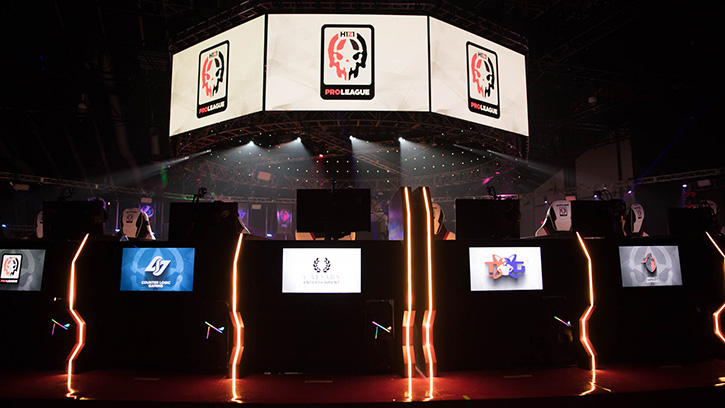 “In gaming there’s details… in the grass, the trees, I do see the importance of it.” 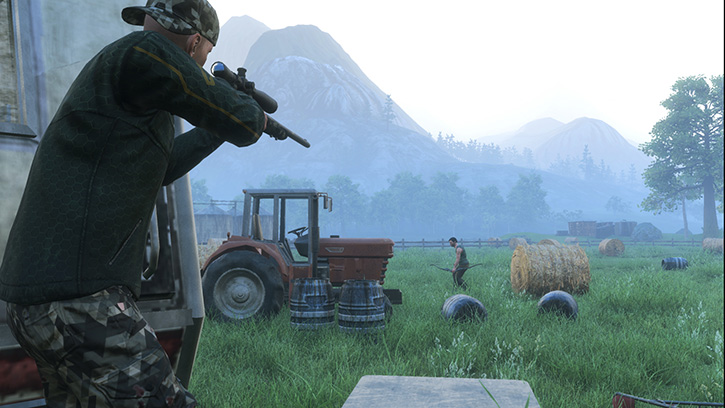