Esports is becoming big business for audio providers, as well as offering the opportunity for innovative, highly integrated productions

Everyone who spoke to FEED for this article reported a recent surge in enquiries, covering both in-venue and broadcast streaming technical production. “It’s becoming more and more prevalent in our workload,” says NEP UK commercial director, Richard Lancaster. “Although it’s important to note that the scale and requirements can vary significantly. In esports, it’s definitely
the case that no two esports events are the same…” 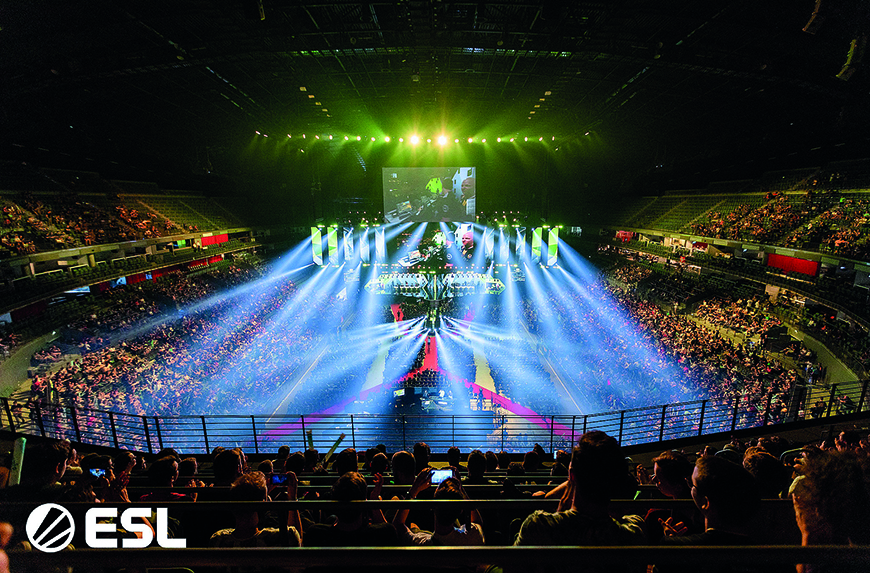 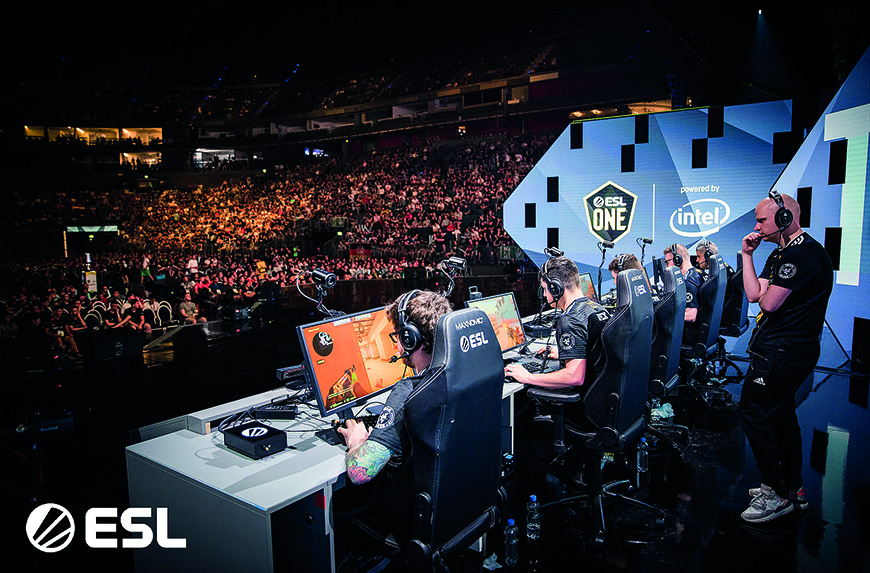 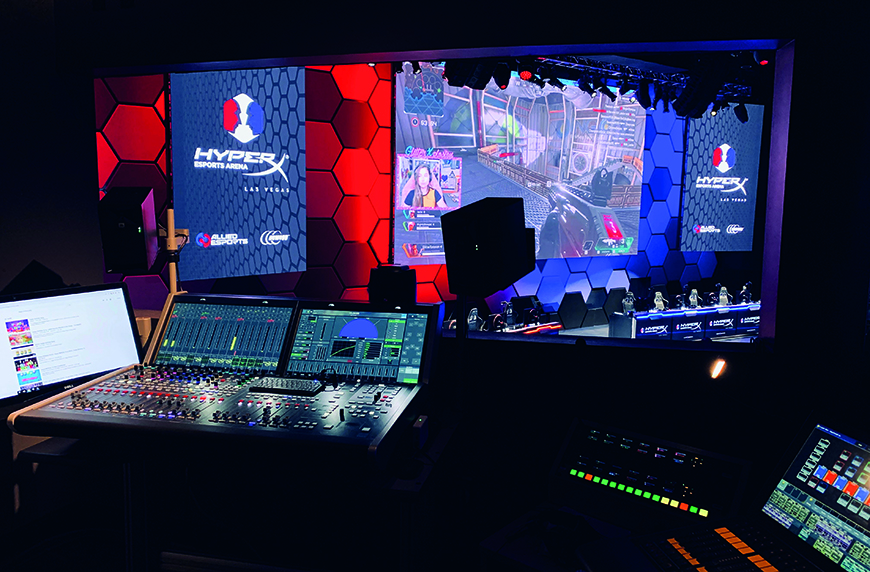 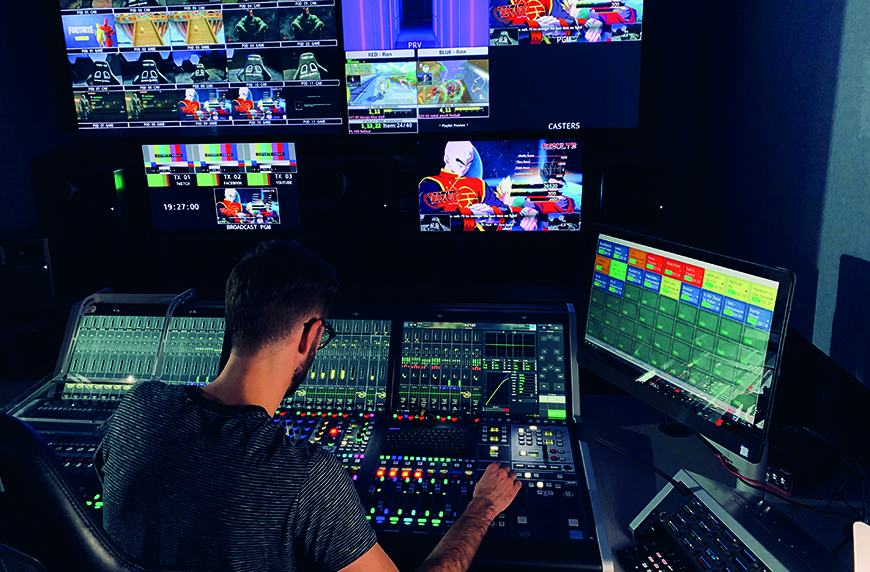