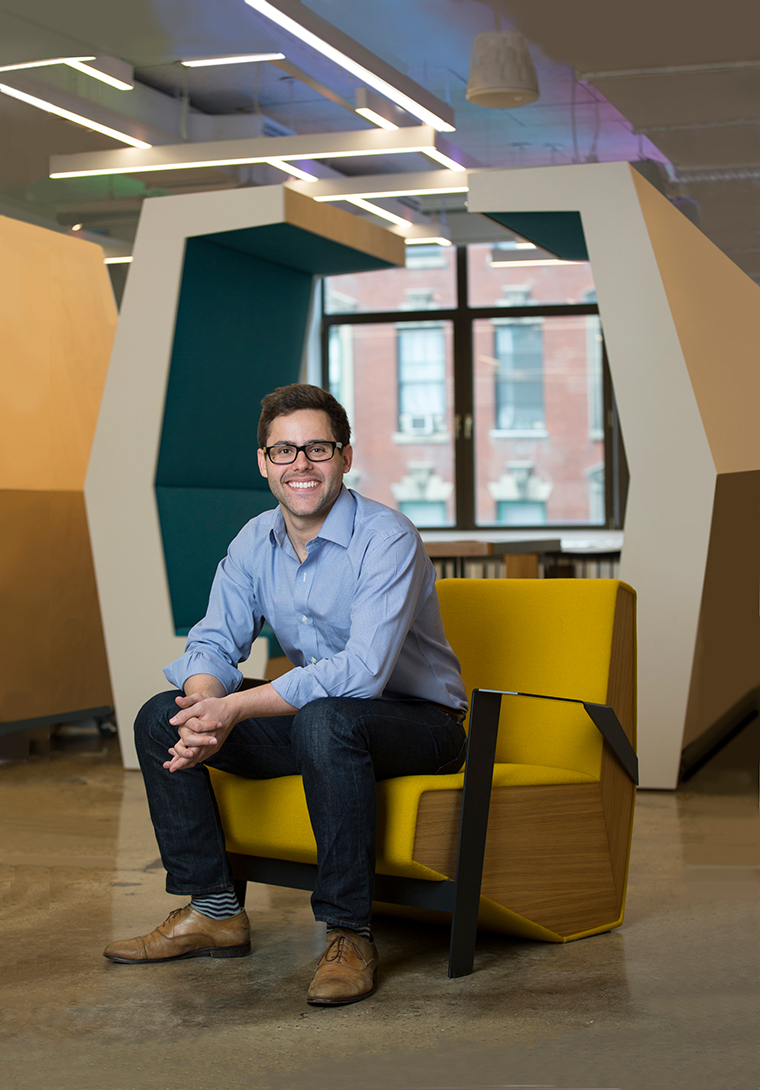 Face the music: Drew Silverstein is the co-founder of Amper Music, an AI that composes, produces and performs music

Drew Silverstein, chief executive and co-founder of AI music generator Amper, is bullish about his 25-strong New York-based company’s worth.

“A billion dollars gets into the realm of what we should talk about,” he replies, when asked if he would consider a hypothetical sale.

After raising three funding rounds totalling $9m in VC money, the former film composer acknowledges that investors will eventually expect either a sale, or an IPO. Meanwhile, the jury is out on what the value of such creative AI really is and what should be its best use case in the content creation process.

This summer, one of the firm’s closest AI rivals, the UK start-up Jukedeck, was acquired by user-video platform TikTok. But it feels like there is much that Silverstein still wants to do with the company before he considers an exit strategy, including plans to scale up further over the next 12 months.

In most cases they had to turn them down, as their budget fell short of a composed piece. So the trio built a creative AI that composes, produces and performs unique professional music tailored to any content in seconds. The user just needs to request the musical style, mood and length of the piece that they want to create.

Silverstein argues the tech offers a higher degree of creative control than using stock music, which can involve lengthy searches, and that it is not just for low-budget points. Businesses focused on scaling their content creation (like TikTok, for instance) will be able to save 95% of their music production time.

“We’re talking from a couple of hours to two to four minutes per piece of content. You walk away with a unique piece of professional music that is customised and has no legal or financial licensing issues,” he points out.

Customers pay a monthly fee to use its service, Amper Score, and once they are in the door, they have the ability to create an unlimited amount of music. Amper maintains ownership of the music and for each user it provides a royalty-free global perpetual licence.

Silverstein adds that the firm will be announcing a “whole host of additional features and partnerships” in the next couple of months.

While Silverstein claims the music industry is keen put this tool to use, following a period of scepticism surrounding AI, the start-up has no publicly announced partnerships with record companies to date.

Artists and brands however, appear keener to experiment. Two years ago former American Idol contestant Taryn Southern used Amper and other AI tools to help produce some of the instrumentals for her new album.

And this summer, Amper collaborated with Australian artist Betty Who and LG Electronics to create ‘the ultimate motivational song’ for a new campaign, which ended up breaking into the top 40.

Silverstein thinks that it is “inevitable” an AI song will break into the top ten “sooner rather than later”, but also he doesn’t think algorithms will ever fully replace musicians.

“With every major evolution in technology, the universal reaction is the feeling of being replaced,” he notes. “What actually happens is that the careers of musicians never go away, but the manner in which they complete their goals and day-to-day tasks evolves and changes in the same way it always has. How we do our job today as composers looks very different from 20 years ago, just as it will look different in ten years’ time.” 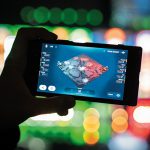 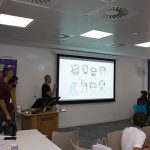