FEED: How did you start out in adult video?

Erika Lust: As I was growing up I reached the point, like many other young adults, where I wanted to explore my sexuality more. I felt intrigued by pornography but I had the biggest disappointment when I actually watched some films. I felt aroused physically but I was also uneasy. I just could not understand it. It was basically men having sex to women and women engaging in sex for men, without intimacy, context or cinematography. 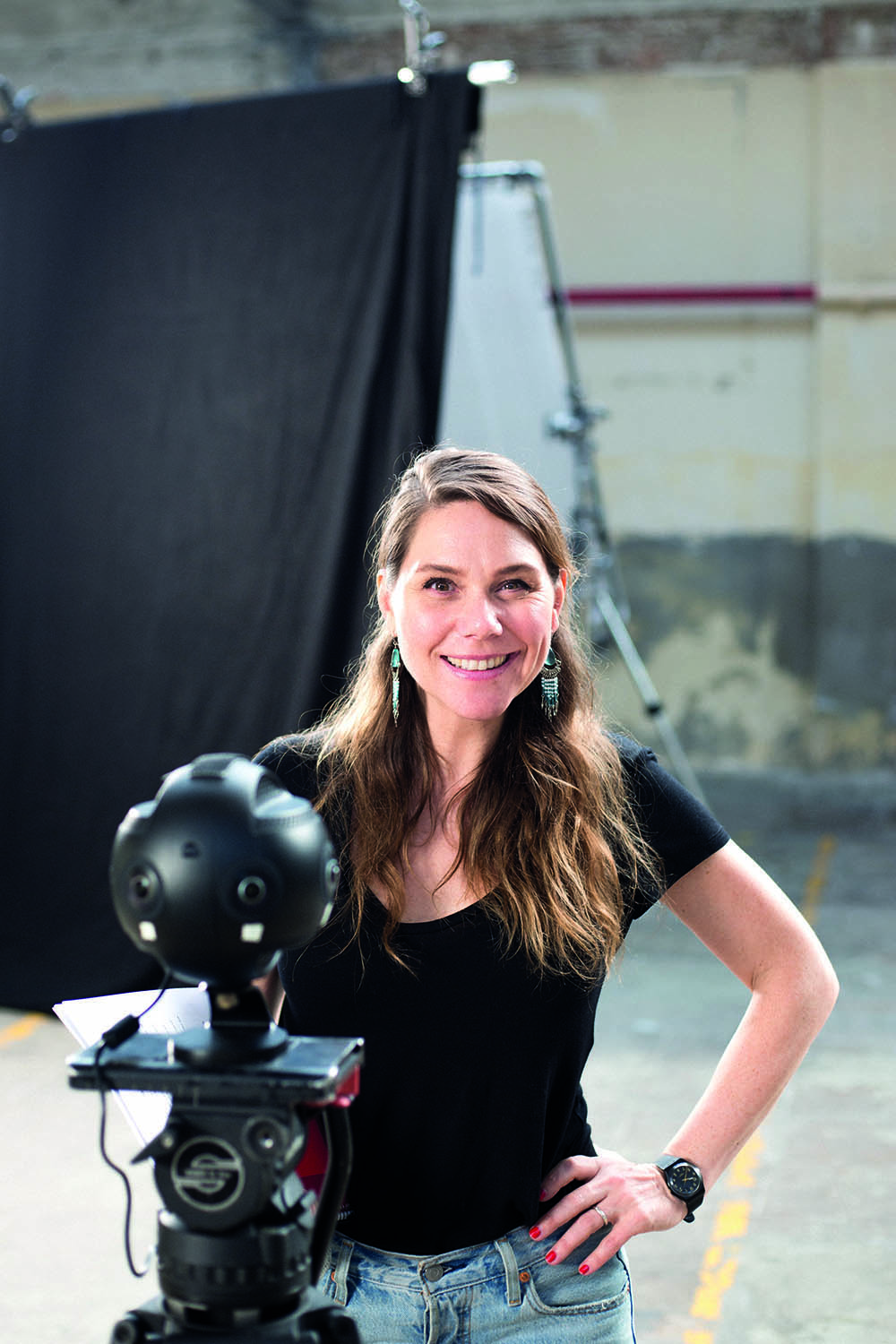 FEED: What effect do the larger tube sites have on indy sites like yours? Are they a vehicle for promotion or do they just steal audience? 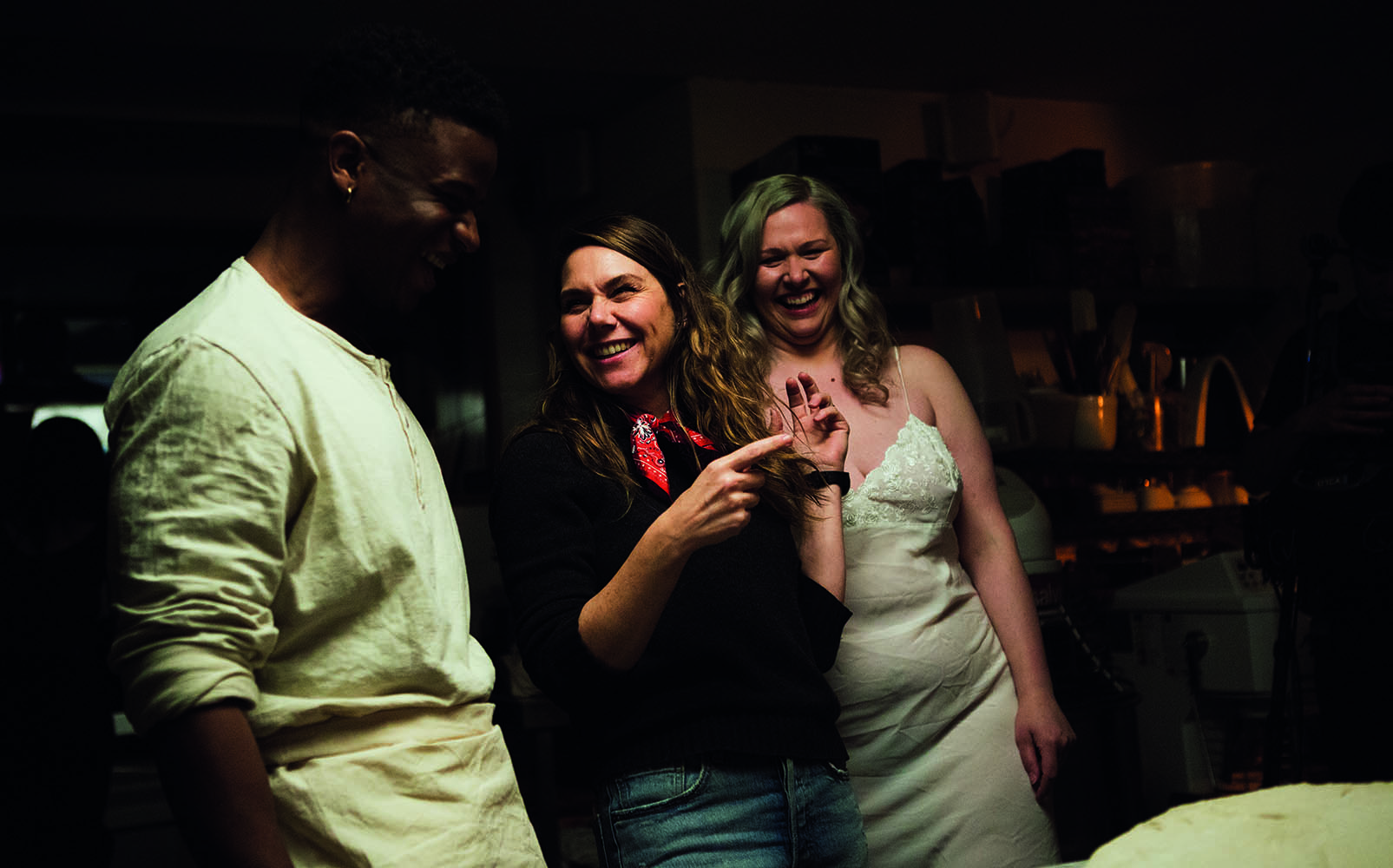 FEED: You’ve just completed your first VR project. How did that come about?

Erika Lust: I had been wanting to try VR for a while after seeing how it was being used in the mainstream industry. The majority of the VR available online is shot from a single point of view (POV) – the man’s, of course – and follows the stereotypical themes of mainstream porn. To make this type of POV VR the camera rig is placed over the male performer’s head, so they can’t move properly and it’s impossible for the performers to look at each other, kiss, or really portray any passion. The result is that these films tend to feel quite cold and detached, which is the opposite effect that VR should have!

A lot of the content out there right now doesn’t seem to be using the VR medium to do anything new. The VR adult industry is still very small and there isn’t much room for indie pornographers who want to show a different view or way of using the VR format. This is mainly because it’s really expensive to film with VR. When you have to invest a lot of money into something, it’s hard to go against the grain and take a leap on making something that you’re not certain people will want to watch. So we’re mostly left with the same big, male-centric companies controlling the VR mainstream market, making content for heterosexual male viewers.

In VR, body language is even more important and small things such as the right level of eye contact can have a huge impact on the viewer

I decided I wanted to give the technology a go and try to make something different, with my own style. It’s completely new to me, so it took a lot of planning beforehand and the post-production has taken us a long time too. I hope people will see that I have tried to do something different; I wanted to use VR to create a very immersive and emotive experience for the viewer. I wanted the viewer to feel like they are in the room with the performers, able to walk around and get close to the action.

FEED: What was the learning curve like in shooting VR? 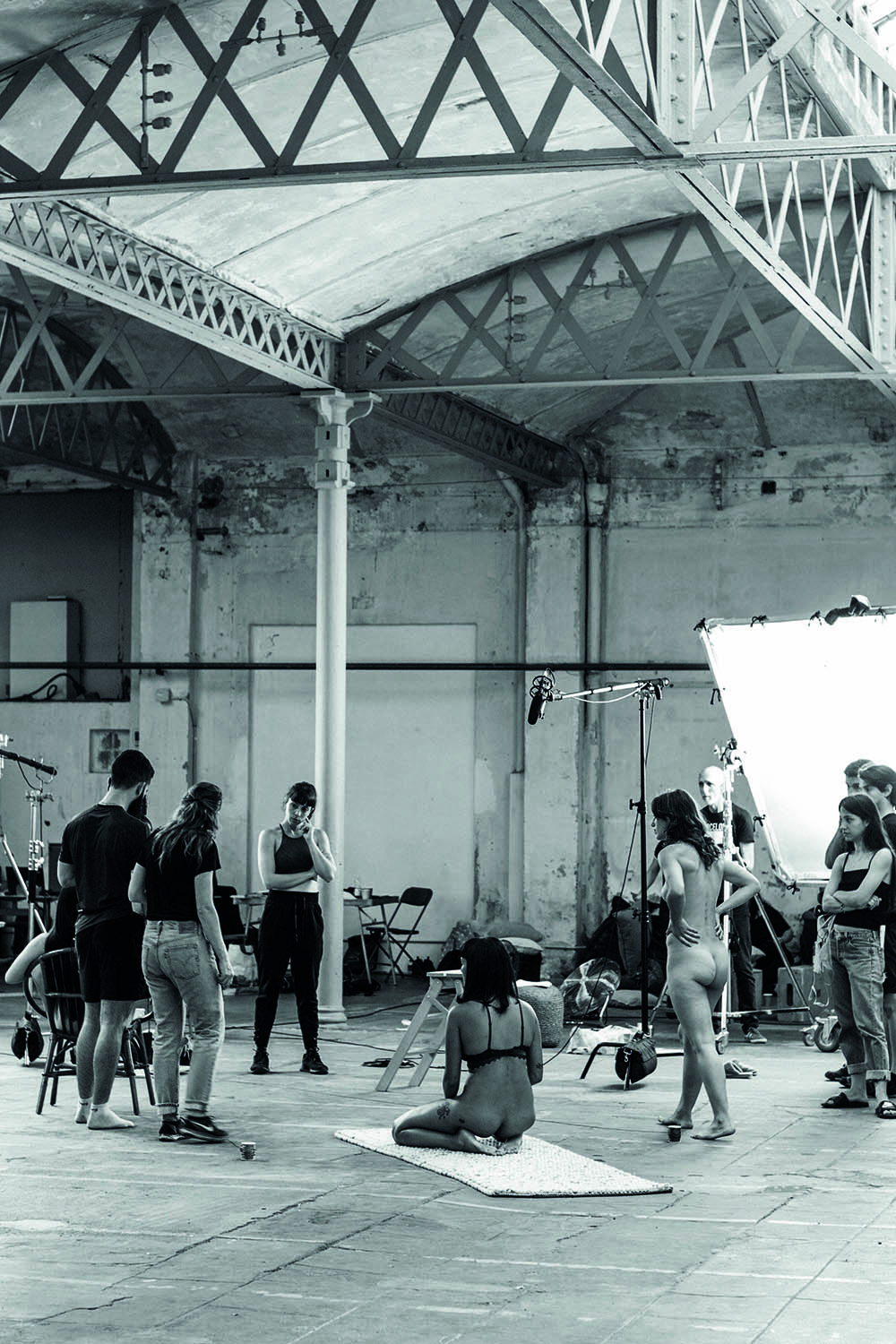 I found it was more similar to making an immersive piece of theatre. I couldn’t direct it like a normal 2D film because it’s impossible to control exactly what the viewer looks at. Normally, I’m in control of everything the viewer can see on screen; with VR, the viewer is in the driver’s seat.

Another challenge is that the camera doesn’t move, so the performers have to think much more about which angles to give the camera, instead of the camera operator moving to get particular angles. Of course the performers are aware of these things on a normal set but in VR, body language is even more important and small things such as the right level of eye contact can have a huge impact on the viewer.

FEED: What was your technology set-up?

Erika Lust: We used an Insta Pro 1 camera and shot in 8K 3D, with ambisonic surround sound. We organised the space so that we shot 180° at a time. This helped the smooth running of the shoot because when filming in immersive 360, everything that appears on set is in shot. It’s impossible to hide anything from the camera or delete it in post-production.

FEED: How will the film be distributed?

Erika Lust: Initially on my site XConfessions and in the Erika Lust Store. In the future we might think about licensing it to other VR entertainment sites.

In terms of optimisation for different platforms, it was very complex. The original footage was recorded in a very high resolution and didn’t allow for all of the viewing devices to work with it correctly. We tried to find a balance and sought the maximum resolution possible for each device. In the end, we compromised and made three exports: one very high-quality for high-end VR goggles; one that would be compatible with most of the commercial VR and 360 goggles on the market; and then a lower-quality export for mobile devices and online streaming.

FEED: How do you see adult video developing in the future?