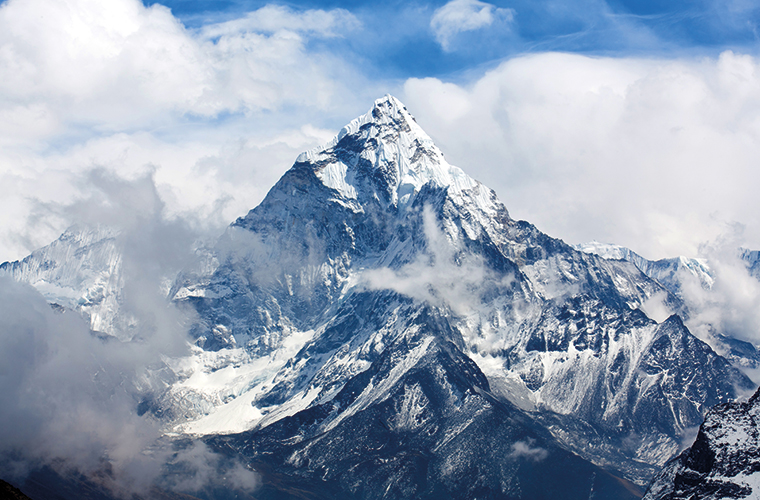 Tourism has been one of the first sectors to adopt VR and AR technology. As climate change anxiety presses us to reduce our carbon footprint, could
VR become a new way of seeing the world?

Where we would be without Google Maps? Mobile connectivity has transformed the tourist experience into something much more efficient and customised, and it might be on the verge of an upgrade to first class with the addition of AR and VR.

So hot is this aspect of the industry that the dominant electronics show, CES, is featuring a Travel & Tourism exhibit for the first time and, in another first, handing a keynote to an airline operator (Delta Airlines). “Biometrics, AR/VR, mobile technology and more are simplifying travel today and fundamentally changing travel in the future,” says Gary Shapiro, president and CEO of CTA, the group that runs CES.

The travel industry was one of the first to adopt VR. It’s becoming a staple marketing tool to allow people to ‘experience’ before they buy. This goes for virtual tours of hotels and cruise ships to digital experiences of nearby attractions as tasters for what to expect. Honeymooners are a captive audience.

Museums are another major adopter of VR, both as a means to take collections on tour and as location-based VR to enhance visitor knowledge of the exhibit – an extension of the familiar handheld audio translator guide.

As Sir David Attenborough put it, “The one thing that really frustrates you in a museum is when you see something really fascinating, you don’t want to be separated from it by glass.“ He was introducing Hold the World, a VR app made for Sky about London’s Natural History Museum in which Attenborough appeared as a hologram. “You want to be able to look at it and see the back of it and turn it around and so on.”

There are dozens of virtual museum experiences. Google has even captured several exhibits as light fields, including one of the Discovery Shuttle.

“Filming in 360° only captures one perspective on how different materials react to light,” explains Google’s light field and VR lead, Paul Debevec, at the View Conference in Turin last month. “Light fields can give a more realistic sense of presence than VR by producing motion parallax and extremely realistic textures and lighting.”

A step up from this is location-based VR experiences which may eventually take over from human guided tours. Experiments in this area are predicated on the higher bandwidth and low latency capability of the 5G cellular network. 5G Smart Tourism, a government-funded project led by the West of England tourist board, demonstrated a number of applications this year.

Among these were BBC R&D and Aardman Animation’s use of AR/VR to map the life of Bath from Roman to Victorian times. Mativision created a VR app for tourists visiting Bristol which overlaid video of recent events, such as Bristol Pride parade, on the squares and streets where they took place.

These are works in progress, hampered by limitations in technology, as technical partner to the project InterDigital discovered. “The problem is one of scale,” says Dirk Trossen, InterDigital’s senior principle engineer. “The technology is not capable of delivering 360 streams in real time to more than 20 users in one location.”

It is the high degree of synchronicity required to make video work in a group tour guide scenario which is problematic, at least until the next release of the 5G specifications between 2020 and 2023. 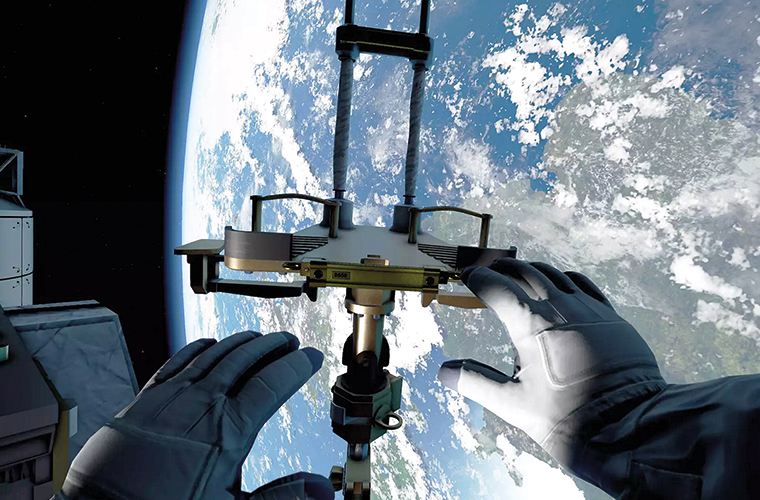 VR technology offers the chance to see parts of the planet we could never otherwise reach: without damaging it

The next frontier is large-scale VR tourism, and it is the global consciousness around climate change that is likely to put virtual travel on the map.

Tourism accounts for around 8% of global greenhouse gas emission, according to a 2018 study, with air travel the main culprit. VR offers armchair travel at a fraction of the cost to both wallets and the planet. With many cities (Venice, Barcelona, Edinburgh) buckling under the strain of AirbnB guests, VR could be another way to satisfy the travel bug.

Historical sites can also take advantage of digital technology to offer immersive experiences whilst preserving their physical heritage. Among groups doing this is the Open Heritage Project run by California-based 3D laser scanning specialist CyArk with the help of Google. It is building digital representations of historical sites that are at risk of destruction due to human conflict or natural disasters, turning some into VR tours. It has documented sites such as the Sydney Opera House and Skara Brae, a 3000 BC neolithic settlement in Scotland. 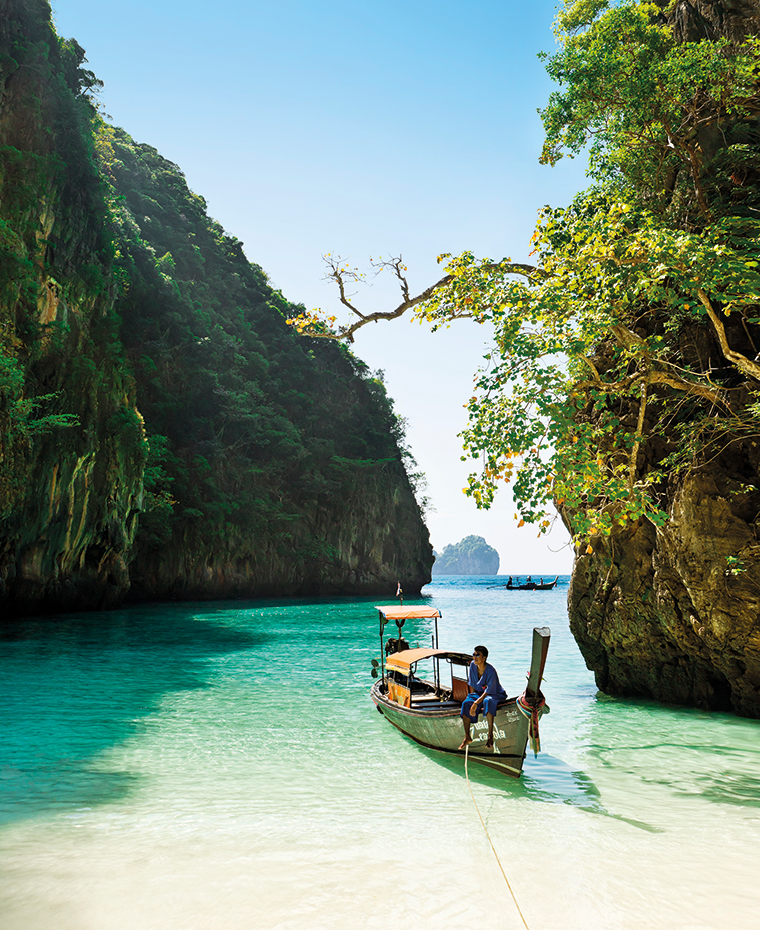 Immersive experiences don’t have to be for those less able or willing to travel to their dream destinations. Activities, landscapes and wildlife which very few people might ever have the opportunity to experience can be simulated in VR.

Everest VR is an interactive Mount Everest experience developed by Sólfar Studios with Nordic visual effects house RVX. It’s achieved with a mix of CGI and over 300,000 high-res images and enables users to climb a range of routes down to a 1:1 scale or use a ‘God mode’ to appreciate the vast topology of the whole mountain.

Ultimately, the big vision is to allow people to travel even when they can’t

Experiences don’t have to be terrestrial either. Titans of Space from DrashVR LLC offers 6DoF controls and zero-G space walks in a theme park-style ride through the solar system. With space tourism about to take-off onboard SpaceX and Virgin craft and with NASA looking to fuel interest in planned missions to Mars, Canadian studio Felix & Paul is producing an ambitious series of VR documentaries for NASA from onboard the International Space Station. The $4 million series is due for release next year.

The growth of VR as a whole is predicated on increased picture fidelity, comfort, reliability and no cables. Assuming the technology will improve, where will VR tourism end up? Logically, if there’s a market for simulated experiences of Angkor Wat or what the Romans did for us in Bath, then why not travel back in time for even more immersive experiences? This puts me in mind of a favourite book series of mine growing up (published by Usborne) in which detailed cartoon pictures put a time-travelling kid into a Roman city, alongside Egyptians building the pyramids or defending a medieval castle. Gen Zers could soon do this with VR and perhaps even don haptic suits to fight, to make religious sacrifice, to live a dream.

If that calls to mind the scene in Total Recall when Arnold Schwarzenegger buys two weeks’ worth of Martian travel memories that are “first-class” and “complete in every detail”, then don’t come running to us if it all goes wrong.

Tourism’s digital journey is being charted at Lonely Planet, well-known publisher of guide books for independent travellers for over four decades, and more likely now to categorise itself as a platform.

The company has now as many apps as print guides for destinations and enlists a network of travel bloggers, photographers, videographers and social media ‘pathfinders’ that create content and contribute to its online community. “The entire travel industry is taking baby steps into AR/VR but you need to have the assets and the infrastructure to build multimedia location-based content at scale,” says Lonely Planet CEO, Luis Cabrera.

The company offers over a thousand tours from coast to canyons, Victoria Falls to Antarctica and has begun shooting 360 video for prospective travellers to try before they buy. Cabrera says the conversion rate into sales has been significant and so plans to develop a lot more. But this is just the beginning. Lonely Planet has begun recording audio guides for people to download or stream from the LP app on walking tours. 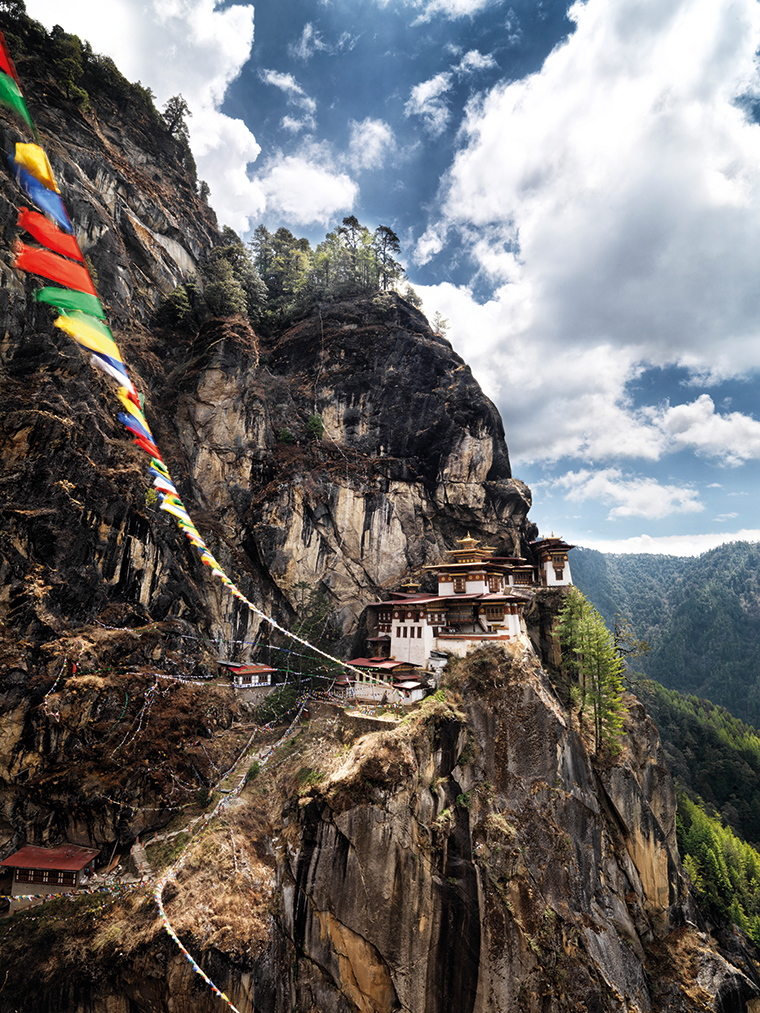 The next frontier is video. In partnership with 6D.ai Lonely Planet plans to scan and create 3D meshes of interiors of places like museums, hotels and AirbnB rooms. 6D.ai offers tools for building fully navigable 3D maps of locations just using smartphones.

When tourists visit these sites for real, using the Lonely Planet app they can then view rich data, images and information about the site overlaid on top of the image displayed through their phone’s camera. “Ultimately, the big vision is to allow people to travel even when they can’t,” Cabrera says. “The notion of allowing people to go to Machu Picchu without setting foot in Peru, and to feel the wind around them as they navigate their way up the Inca Trail, will become more powerful.”

He envisages using haptic and sensory feedback – smell, noise, atmospheres – familiar from 4D cinema theme park rides to deliver
even more immersive experiences.“Imagine allowing wheelchair users to experience the Himalayas and to feel the wind and coldness – that is where technology will take us.”

Cabrera is keen to use the term spatial computing to describe this future connectivity. Neither VR nor AR, spatial computing is a means of interfacing seamlessly with rich digital experiences fully or partially overlaid on reality. He believes that the tourist market will be the first to adopt spatial computing. Lonely Planet is testing applications for Magic Leap and with Apple ARKit in which users will wear a form of AR glasses to explore the three-dimensional virtual world around them. “One idea is that the user sees a floating globe, perhaps a massive 3D model of Paris, which they can spin with their hands in Minority Report fashion. You can zoom in until you reach a certain point where 360 video wraps around you.” He adds, “The business model will emerge – though it’s not a clear one yet.”

At the beginning these experiences will be recorded (on-demand) but 5G-boosted mobile broadband will make real time interactions possible. “You could be on a cruise ship enjoying Christmas Day and use VR to invite your extended family to the party. You can imagine opening a portal wherever you are for your family and friends to see what you are seeing.”

This dovetails with wider trends in telecommunications and environmental priorities where remote working and video conferencing (telepresence) becomes the norm. Not surprisingly, Lonely Planet is foregrounding green credentials. Bhutan tops its list of countries to visit in 2020 because of its efforts in sustainable tourism. LP is also creating AR/VR experiences showing the timeline of man-made impact on sites such as the Australian Great Barrier Reef. 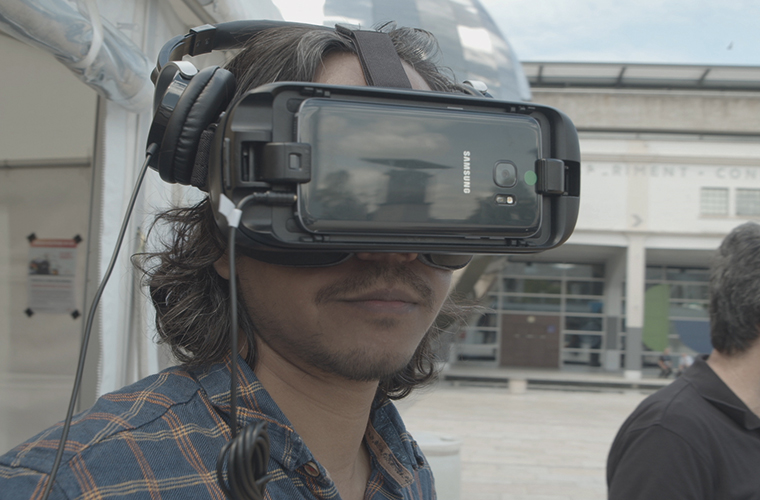 Alongside VR goggles, users might be able to experience haptic and sensory feedback to make their ‘travel’ experience richer

Addressing the climate crisis might mean we don’t get to travel as much, but if VR makes good on its promise, we may be able to see more than we ever thought possible. 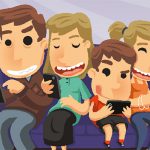 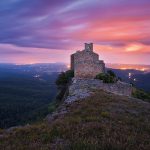