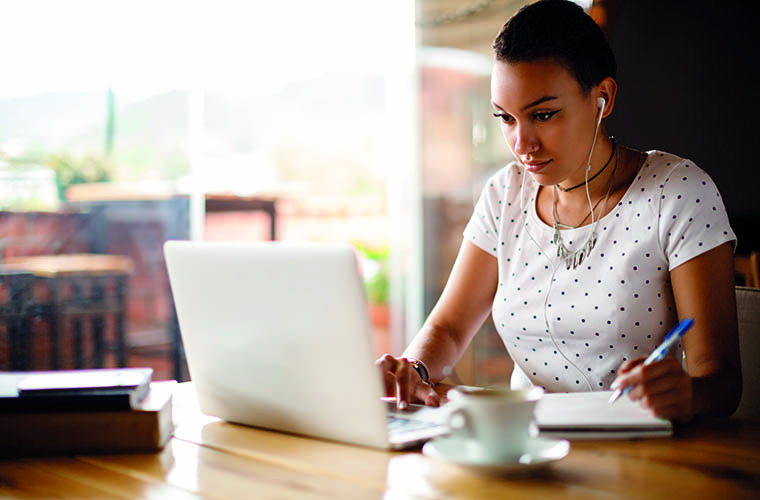 Fortuitously timed to coincide with FEED’s enterprise video special, Kaltura has published its survey of how companies are approaching video

Its the sixth survey of more than 1200 employees at companies with over 500 workers, focused on video’s role in workplace communications.

With entire teams and technological systems devoted to internal training, learning has a huge impact on the digital culture of a company. While learning and development professionals have been leveraging video as part of training for some time, emerging technologies and changing attitudes towards video in the consumer market – now that we’re accustomed to consumer-grade video from Netflix, Hulu and their competitors – are also changing the role of video for learning and development.

The 2019 State of Video in Enterprise report reveals almost all employers use video to train their employees, with over 91% of respondents reporting that their company is using video for learning and development and 88% seeing video use as steady or growing in their organisation. The majority also prefer it, with 69% saying they would rather learn a new skill from video than from a written document.

While employees prefer video as a method of learning, this doesn’t mean they’re paying attention. A surprising 72% of employees admitted they do not give training videos their full attention, but this differs depending on an employee’s age. Despite the special relationship millennials and gen Z have with video, only 23-24% reported to always paying attention. Baby Boomers were the most diligent with 44% reporting they always watch their videos, and only 1.45% saying they never pay attention.

Kaltura suggests using micro-learning videos to teach skills. These short videos are easy to consume and available for employees any time and anywhere, whenever they need to learn something new or brush up on a skill.

Fortunately, employers have found a solution to making training videos more engaging, with 82% of respondents saying they find watching interactive videos holds their interest more than traditional ones. Videos can be made interactive by adding hot spots that link to extra materials or videos, embedding quizzes and even building videos where the content and storyline change depending on the viewer’s choices.

Another way to get employees’ attention is through live training, which is poised to become one of the pillars of enterprise learning in the future.

“Video has long been a critical tool for learning in real time as well as on demand,” said Dr Michal Tsur, Kaltura’s co-founder, president and general manager of enterprise and learning. “That’s why forward-thinking organisations have adopted a video-first and mobile-first approach, offering personalised engaging video as part of their onboarding, learning and reskilling. One additional trend that’s quickly gaining in popularity is virtual classrooms, which allow employees to interact with instructors in real-time, and the lessons can also be recorded and referenced later through VOD.”

While video use is increasing, the report reveals organisations do not empower employees to create their own videos. Nearly a third of employees create videos for work purposes, including meetings and screen-share recordings, tutorials for colleagues, marketing videos, sales videos, testimonials, video emails etc, but only half of respondents said they have access to the basic video creation tools necessary to make videos that could help spread knowledge across the organisation. This will allegedly limit organisations’ ability to fully leverage video’s capabilities.

Kaltura recommends empowering employees to create their own videos to encourage them to share their knowledge with colleagues looking to learn new skills. It also suggests making capture via phone officially approved, since it leverages a tool most employees already have and promotes video creation without increasing overheads. 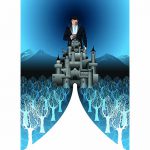