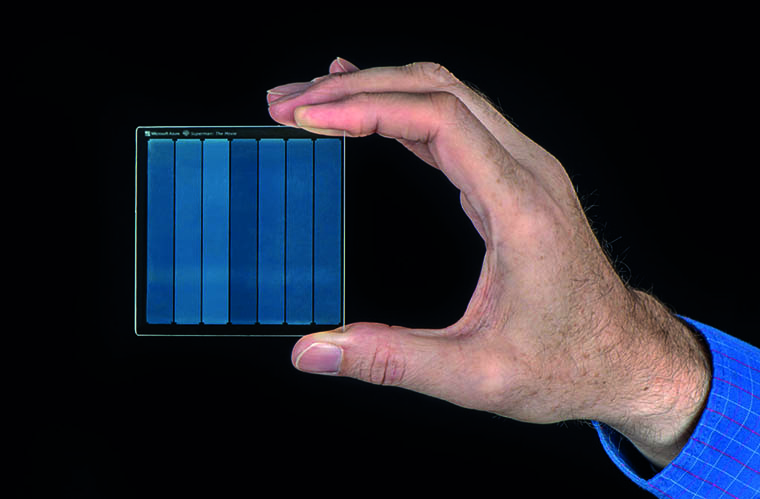 It was the first proof of concept for Project Silica, a Microsoft Azure initiative that develops long-lasting storage technologies for the cloud, reducing the provider’s long-term storage costs and environmental footprint.

Using infrared lasers to encode the data into voxels (the 3D equivalent of pixels), the data is stored within the quartz glass and machine-learning algorithms can decode the patterns to read the data back.

Compared to hard disks, which wear out after three to five years, and magnetic tape, which lasts up to seven years, quartz glass storage could potentially last for centuries. And, unlike other storage technologies, you only need to write the data onto it once.

As the glass doesn’t need to be stored at a constant temperature or in a moisture-free environment, the material also doesn’t require the energy-intensive cooling required to protect the data stored today.

“If Project Silica’s storage solution proves to be as cost-effective and as scaleable as it could be – and we all recognise it’s still early days – this is something we’d love to see adopted by other studios and our peers and other industries,” says Vicky Colf, the chief technology officer at Warner Bros.

The technology is still in development, but Mark Russinovich, Azure’s chief technology officer, assures: “We’re now in a phase where we’re working on refinement and experimentation, rather than asking ‘Can we do it?’” 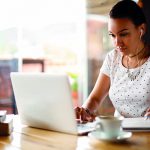 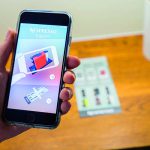