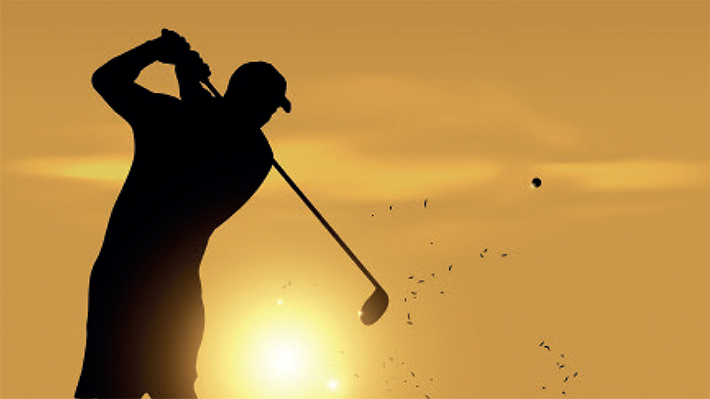 Taking on 5G Sometimes 5G is rolled out as a panacea for all possible networking woes, a kind of electromagnetic miracle that’s will usher in a golden age of connectivity. But the truth is, a fully connected 5G future is going to allow for some really cool stuff, including ultra-low latency, multi-gigabit download speeds and easy connection and networking of devices of all sorts. The US Open, like many other sporting events, is a massive undertaking with multiple locations, scores of networked devices and dozens of miles of cabling. 5G has the potential to turn these bulky military-style operations into something that is more flexible, more audience friendly – and cheaper. “The US Open is one of the biggest live production environments in the world,” says Joe Sheehan, senior sales and business development executive of MediaKind (formerly Ericsson Media Solutions). “There’s just a tremendous amount of technology, people and resources go into these things. Even a small amateur event takes a tremendous amount of fibre and resources. They’re hoping that 5G can reduce those operational costs.” 5G networked production also has the potential to improve the fan experience. “Right now, there’s a limitation on how many viewpoints you can watch – we have one main screen,” says Sheehan. “But the goal over time would be to put more cameras on the course. You as a fan might be able to follow Tiger Woods throughout the whole tournament via a camera dedicated to just him – or whoever is your favourite. You could have a completely customisable fan experience, whether it’s through an app or through your provider.” Naturally, Fox Sports had concerns. Was the network going to be stable? Have issues of latency been resolved? Can we really get broadcast quality video over these networks? “When you look at 4K video, you’re looking at 12 gigabits per second of raw video coming out of these cameras. Could we really compress it at the camera point and get it back to the production truck in a live environment? This was a perfect storm for use case, where we could try out all this and see if it worked.” Teeing off Fox Sports kicked off the project planning meeting packed full of vendors and very curious production technologists. “The meeting was a lot bigger than normal,” Sheehan laughs, “because we had so much interest in this project. We had a lot of engineering discussions and whiteboarding and finally we pulled together the trial. We brought all the vendors in and did the test, and it worked.” In the testing phase, the team was seeing 1.5 gigabytes down, 800 megabytes up with extremely low latency and no packet loss. But could they pull it off with the unpredictable conditions of a live event? “You’re outside with all this pre-beta equipment in all this dust and heat and rain and you wonder if it will survive. You don’t think about it when you’re at home, but out there on the course, you wonder if it will stand up to it. And it did. We saw our test results replicated at the event.” The team used a covered golf cart set up with a 12U flyaway case containing the Mobile Test Platform (MTP) prototype modem from Intel, MediaKind’s AVP 2000 Contribution Encoder, the Multidyne SilverBack fibre/power interface for the camera, and a power supply. The Sony HDC-4300 ultra-HD high dynamic range camera was connected by fibre through the SilverBack to the AVP 2000 encoder, which compressed the 12 gigabit per second 4K HLG (Hybrid Log-Gamma) HDR video signal to a high-quality mezzanine-level HEVC signal at 80 megabits per second. The MTP modulated the HEVC signal to 5G at 28GHz and transmitted it over spectrum provided by AT&T. The 5G signal was received by the Phase Array Antenna Module (PAMM) within MediaKind’s 5G Base Station, which was mounted on an existing camera tower within the golf course. The 5G core network then connected to Fox’s on-site production centre, where the HEVC in IP over Ethernet signal was converted back to the 4K HLG baseband signal by the MediaFirst Content Processing (MFCP) receiver-decoder from MediaKind. The baseband signal was then input into the Fox production workflow. Hole in one Sheehan is eagerly looking ahead to when the 2018 US Open’s loaded golf cart will be an anachronism. 5G chipsets from Intel and Qualcomm are expected later this year. “These form factors will come down. What we had as half a rack of equipment will literally be the size of a cellphone.” These new, small 5G phase array antennas will allow cameras and other gear to be easily fitted with 5G connectivity, via accessories or internally. Any type of gear you can think of can then easily be part of a 5G network – the Internet Of Things will come to the world of production. Next up for the Ericsson team will be implementing the 5G network in a more fixed installation. “This trial was ‘Is it going to work?’, and it did,” says Sheehan. “Next we’re going to pick a venue and put more of a permanent solution in there so that the equipment can be used over and over again. We’re working with our partners in figuring out where that market is going to be and hopefully we’ll make that announcement soon.” The wide commercial roll-out of 5G is expected in 2020 and it would behove media businesses to start sketching out their plans now. The technology will create challenges in areas that don’t even exist today, but will create a whole new array of opportunities for content production, distribution and audience interaction.]]> 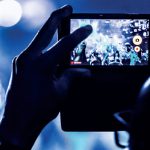