Arc lights the way for digital 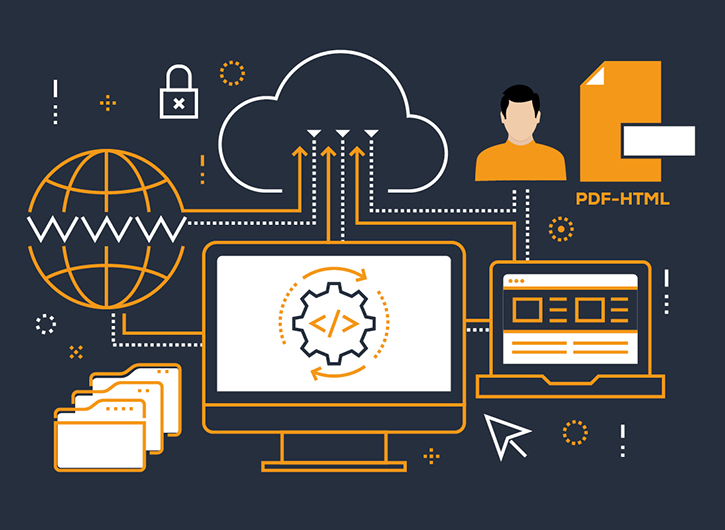 The Washington Post’s Arc Publishing tools have become a guide for digital first media companies, from college papers to major broadcasters. One of the leading press institutions in the world, The Washington Post, has an impressive legacy of print newspapers. But the digital offerings it’s been developing over the last two decades also continue to break new ground – not only journalistically, but technologically.  As The Washington Post developed its online presence, it kept running into problems with vendor-provided systems for digital publishing that didn’t satisfy the needs of The Post’s journalists or technical teams. This was particularly the case when it came to some of the digital press workflows The Post newsrooms were transitioning to, which comprised a mix of not only written, but photo and video journalism.  The Washington Post’s head of product for Arc Publishing, Matt Monahan, explains: “We realised we had a first-rate engineering team that could sit with the journalists in our newsroom and focus on building something superior.”  That something superior is Arc Publishing, a digital publishing platform developed in-house at The Post, which is now being used widely by newspapers, institutions and, increasingly, broadcasters.

“We’re powering hundreds of sites and video has become a big piece of our portfolio.”

“It started out as an experiment,” continues Monahan. “When we launched Arc Publishing as a commercial offering four years ago, we began with university newspapers. Following this, we’ve grown to dozens of customers worldwide: broadcasters, news publishers, legacy and digital media, digital first news publishers. Today, we’re powering hundreds of sites worldwide, and video has become a really big piece of our portfolio.” The Arc Publishing content management system (CMS) was designed for ease of use, with a user-friendly interface that accesses a suite of integrated digital tools. Ellipsis is a web-based digital storytelling tool for teams to create high-quality news and narrative content. The tool also anticipates multiple authors and editors working side-by-side. Anglerfish is Arc’s photo management system and offers control over image libraries, no matter the format, size or origin. Anglerfish includes the ability to automatically extract metadata, edit captions, location and photographer information and easily apply resizing and cropping. Arc’s video CMS, which has been getting more and more traction, is called Goldfish and has tools for enabling video version management, captioning, variant testing and coordination of different video streams across platforms. 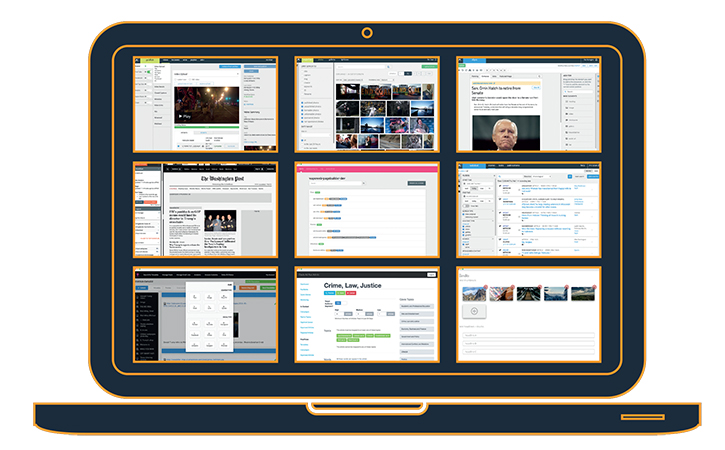 Journalistic Integrity Arc Publishing, partnering with AWS, offers a  suite of integrated digital tools to help journalists. Other tools include WebSked, a tool for scheduling, budgeting and newsroom planning; PageBuilder, a web page development tool; Bandito, a variant testing engine; and Darwin, a tool for testing a site’s UX by managing and running parallel A/B tests.  “These days, broadcasters represent a significant portion of our growth,” says Monahan. “There are a number of features we’ve added over the past year that have a particular focus on broadcasters who are looking to make the transition to the digital space first. I think many of them were using vendor-provided CMSs, or something they built themselves that was poorly integrated with their broadcast systems. So digital was this sort of afterthought. It was a bolted-on component downstream from what they were working on in broadcast.” At first, one of the product development areas Arc focused on was making it easier for live streams coming from a broadcast to be automatically converted into the requisite video on demand (VOD) clips, or clipped while streaming into VOD, which could then be used on a customer site.  “Previously, a lot of broadcasters had a workflow where they waited for the broadcast to finish, then had to wait to replicate the file from a broadcast system to digital system. It meant that whatever they were trying to publish online took place hours after the broadcast finished.” Arc Publishing’s tools allow for live clipping of a live stream as it happens, including cropping the aspect ratio for delivery to different social platforms. The Washington Post had been a long-time partner of Amazon Web Services (AWS), which collaborated with them on building the new video tools. “What’s been good about that partnership is broadcasters were already speaking to AWS quite a bit,” says Monahan. “The company understood this idea of moving a lot of traditional broadcast workflows to the cloud. Then, with our tools, we’ve been able facilitate some of those new workflows using AWS Elemental Media Services, making it easy for producers working at a TV station to tell their stories and make updates a lot faster than they were previously.” Arc is on the verge of shipping a number of new features, including script integration with broadcast systems, allowing producers to more easily create stories around their online video. Dynamic ad insertion will soon be available and, further down the line, features for live streaming from mobile applications, which will allow correspondents or remote producers to create live streamed content entirely within the platform.

“Our goal is to help our broadcast customers better monetise the video assets and have them produced natively on their own platforms.”

“What we see quite a bit of is reporters who work for broadcast stations, out in the field, wanting to create a quick live stream separate from the broadcast segment they’re producing. At present, they reach for other platform’s tools, like Facebook Live. But our goal is to help our broadcast customers better monetise the video assets and have them produced natively on their own platforms,” says Monahan. “AWS is a great partner to work with, and its specific products have been perfect for the work we’re trying to do. Especially at the beginning, with some of our use cases, we were bringing more usage and more users to AWS than it had previously had. AWS was great about stepping up and helping us work through those use cases, really scaling up the business.”  This article is from the April 2019 issue of FEED magazine.]]>
Arc Publishing
AWS
Cloud
CMS 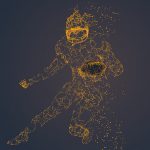 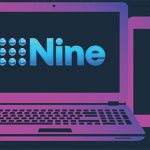