De Vrienden van Amstel: “We even had viewers in Antarctica” 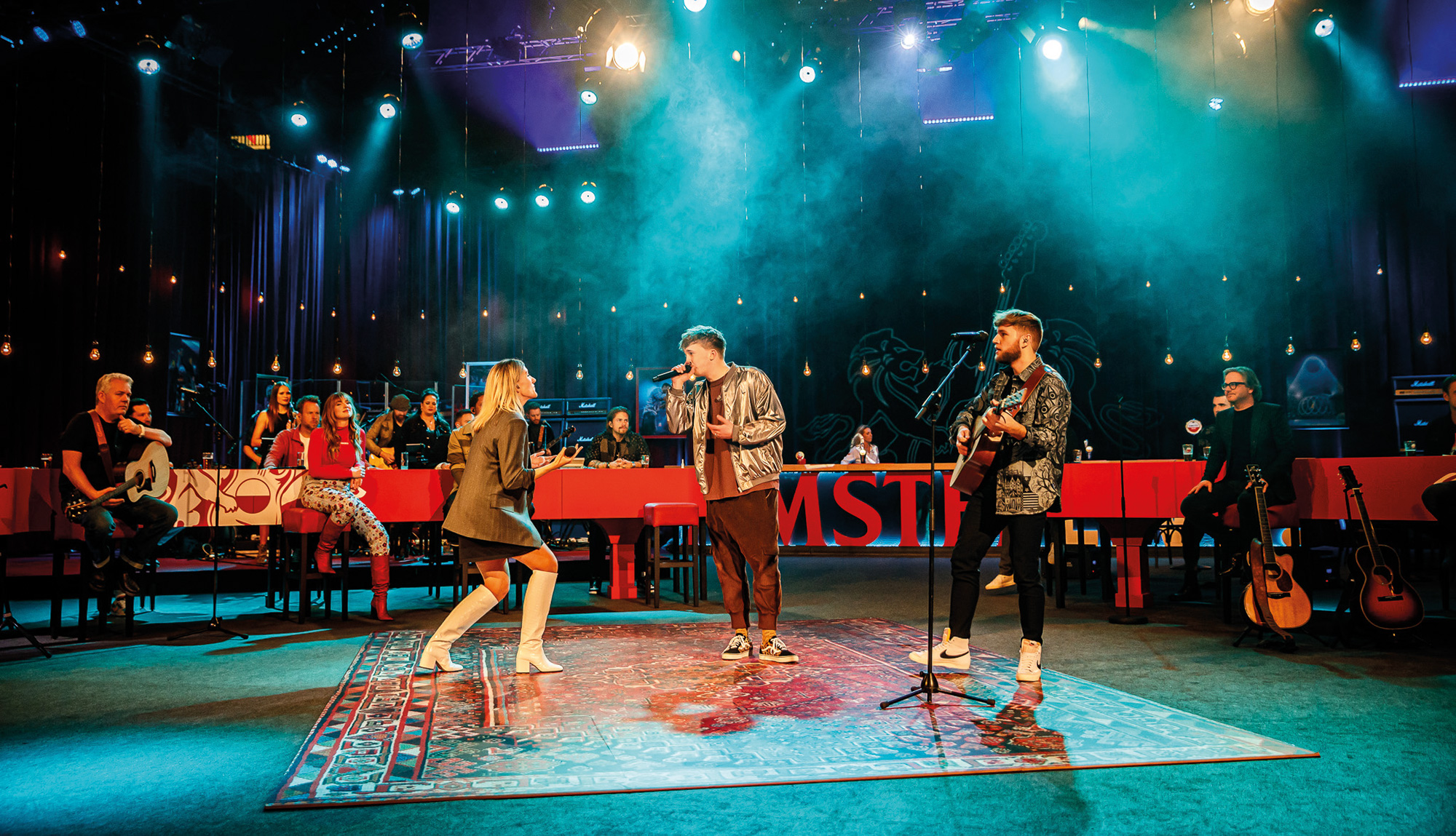 The annual Dutch festival, De Vrienden van Amstel, looked like a no-go this year – until Red Bee turned it into the country’s biggest-ever streaming event

You’re stuck in a lockdown, avoiding human contact. What could you possibly do to alleviate the boredom? The obvious answer is to throw a party and invite 1.7 million of your friends.

De Vrienden van Amstel (The Friends of Amstel) is one of the biggest live music events in the Netherlands.

In a typical year, it would attract 150,000 attendees to its traditional venue at the Ahoy Rotterdam arena. But this year, it seemed certain that De Vrienden van Amstel wouldn’t be happening, despite having already sold a huge number of tickets to festival-goers.

“At the very last minute, event production company Tribe came up with the idea for a live stream,” says Tim Verhulsdonck, founder and managing partner of FabriQ Media Group, which partnered with Red Bee Media to produce what turned out to be the biggest-ever live stream in the Netherlands.

In previous years, FabriQ was responsible for all screen content for the festival, including TV feeds. Verhulsdonck points out that this was no simple request, given the popularity of the event. “In past editions of De Vrienden van Amstel, it was no problem having 1.5 million people watching it on TV,” he explains. “But for a live stream, that’s a lot of people.”

Verhulsdonck points out that, although De Vrienden van Amstel had focused on producing physical events in the past, it became aware of the possibility of boosting events with its own live event channels, keeping control of its content and being able to better market its brand directly to customers.

When Verhulsdonck says the choice to live stream was a last-minute one, he means it. The green light was given with two weeks left until airtime. The initial idea had been for just a small live stream with a couple of artists. It rapidly snowballed to include the full multi-artist entertainment of a major music festival.

“When you are expecting that massive traffic, the core has to be perfect. That’s why we collaborated with Red Bee Media, because the team knows how to distribute video. Although the pressure was on, I was very relaxed when I arrived at the site. I just told everybody: ‘Guys, it’s all going to be OK’.”

“This was really ambitious,” adds Red Bee’s Steve Russell, head of media management and OTT portfolio. “There was no precedent in the Netherlands for this kind of event. We’ve streamed the Champions League, you know, with tens or hundreds of thousands on the stream. But nothing at this level. This stream actually occupied 25% of Dutch internet traffic!”

The Red Bee-powered live stream was able to reach well beyond the Netherlands, with the 1.7 million-strong international audience watching from 120 different countries, with roughly 800 subscribers signing in every second.

“We even had viewers in Antarctica,” boasts Verhulsdonck. “And the quality was good in all parts of the world.”

“The great advantage was that Red Bee has a platform designed exactly for this,” adds Anders Wassén, head of online video development at Red Bee. “We own and operate our own multi-tenanted OTT plaform, which enables us to launch services for all sorts of different customers. We can stream everything from corporate events right through to traditional linear television.

“We love that Amstel and others are using our solution. We’re tech nerds. We want to focus on providing the best service for our customer. With our platform, you can start small and see if your idea grows. Give it a try.” 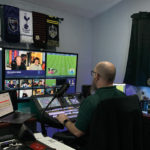 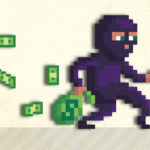 Telstra is taking the road to China

Telstra is helping major media rights holders get their content into China – and...