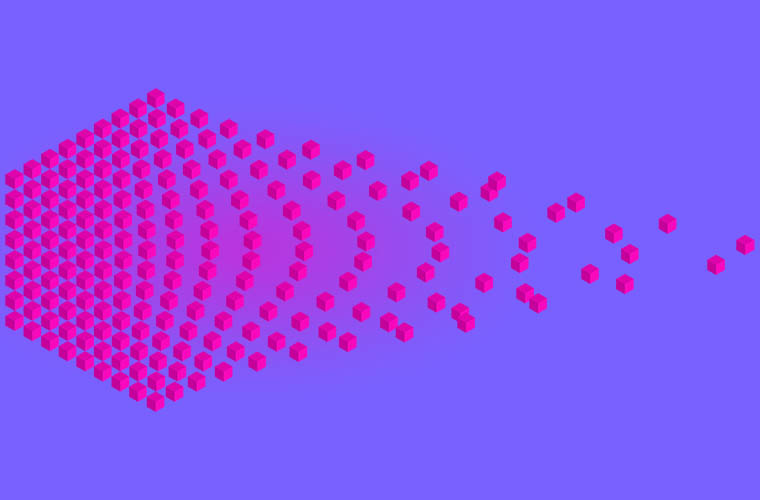 Cloud, plus a good API, is going to change the way you produce and deliver content  We’ve talked to a lot of companies about the cloud. It feels like a cliche now to talk about the benefits of scaleability and infrastructure costs,” says Stuart Almond, Sony’s head of intelligent media services, as he discusses the opportunities in the cloud for companies still working with old-school, hardware-based infrastructure.  “Actually, the real benefit of the cloud now is you become open to a lot more services and microservices that you never have had before.” So, ‘flexibility’ is a great obsession across the board right now. Media businesses want to be able to do anything and everything at a moment’s notice, spin channels up or down as they see fit, experiment with new services and new content formats on a whim.

Cloud allows more of a ‘try before you buy’ approach

Working in a cloud-centric realm is commonplace for a lot of businesses today, who are able to now swap tools in and out of workflows as needed. Broadcast has been slower to move into the cloud due to its need for hardware to do the heavy lifting. Rapidly processing large amounts of high-resolution video is just not something that could easily be done in the cloud until recently. And for some high-end video applications, particularly for live, hardware is still best practice. “Gone are the days when you had vendor lock-in for the whole enterprise,” notes Almond. “Cloud allows more of a ‘try before you buy’ approach, a real open market. When we talk to our partners, they’re surprised about being able to access more vendors, not just Sony.” API is the magic acronym here. Through open APIs, multiple microservices can be put together in custom configurations like Lego, building a workflow tailored to a broadcaster’s, or even individual broadcast’s, specific needs. Almond cites Sony’s work with UK news network ITN, which used Sony’s Ci cloud platform, built on AWS, to quickly get footage out of cameras straight into the workflow environment. Operating in the cloud environment then allows use of a variety of other microservices like speech-to-text for producing transcripts instantaneously, automated metadata services, or the ability to run quality control tests on footage – from production teams or user-generated content from the public – before it flows into the rest of the system.  “That openness of being cloud-based with a good API and good documentation means microservices can really now come to life. You’re going to get a lot of players who are going to offer smaller services. People might think Sony is only in the market to sell very large systems, but the biggest thing we’ve taken on is doing things on a SaaS model. Services like that really compliment what used to be a static and linear workflow,” says Almond. “With microservices you can really think about what you need to achieve. Where is the pain point or the opportunity for you in your workflow?” This article first appeared in the January 2020 issue of FEED magazine.]]>
API
Cloud
Cloud microservices
Sony 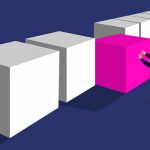 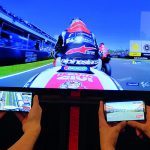