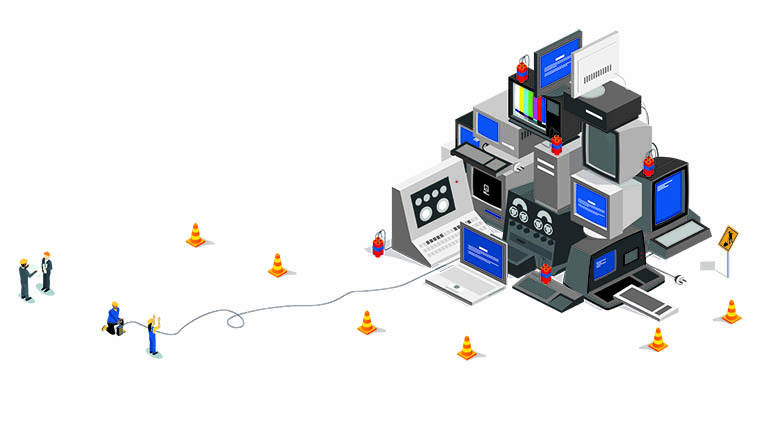 What are the advantages of software-based systems and why should broadcasters consider them? Broadcast television is entering a new era.” Where have you heard that before? Over the past decade, we predicted the shift from analogue to digital would be negligible compared to the imminent transformative impact of the move to IP.  Yet even now, as the SDI fabric of broadcast facilities is being replaced with IT pipes and IP protocols, some visionary broadcasters are craving more. It’s not enough, they believe, to build an IP-based facility capable of transporting video to and from the cloud and in SMPTE-standard 2110. They aspire to the golden goals of AV over IP interoperability, with the ability to flex business models, swap functions and workflows from site to site, call up additional computer, storage and creative power as needed – and they want it now. The good news is this vision is finally within their grasp. There are partners with whom they can work to articulate the same fundamental approach to the future of broadcast – that is, that we should all be thinking in software. Broadcasters have held on to their vision of a world in which they have access to technologies as they evolve, regardless of where those technologies were targeted in the first instance.  They imagine an environment in which they have the freedom to work with the latest technologies in one part of their business and to introduce the same technologies in a different part of the business as and when they choose. It’s a freedom that spans studio production, post-production and delivery, and it means subtracting as well as adding the functionality that suits a project or a business need at any time. IP promises to break down the walls that created digital silos to improve workflow efficiencies inside a station. Yet despite the proliferation of IP, broadcast facilities are still built with legacy digital infrastructures, requiring costly equipment to encode, decode and transcode disparate analogue, IP and digital sources to SDI, so it can be ingested into the workflow and converted to a useable broadcast signal. The continued siloed operational approach is especially problematic for stations affiliated with a larger group or broadcast network.  Visionary broadcasters want access to modules of software they can deploy across any part of the chain. This includes multicam ingest, transcoding and QC to mastering, playout, monitoring, multiviewing, VOD asset and promo creation. We’ve seen HDR and UHD migrate from high-end acquisition and post into the broadcast production and distribution chain, accompanied by IMF as an intermediate format. The point is that this functionality has previously existed only on hardware devices, making workflows incompatible with true interoperability. When you bring them on to a common software-defined platform (running on COTS hardware, which may not be on-premises) you have an underlying technology solution finally capable of supporting the innovation in workflows that broadcasters desperately need.

We should all be thinking in software

Software benefits The benefits on offer in a software world are multiple. Let’s take a look at just a few:Flexibility: in a true software-based world you can access machines and content and control systems over one Ethernet cable for total flexibility over where your operators are sitting. They could be in a central facility or a more remote hub or hubs. Thinking in software means broadcasters can easily move functions from one part of the network to another for operational or creative efficiency. Hot-swapability: the means to deploy features, functionality and standards at one part of the chain and to update them later or remove or add them at will to another part of the chain. The feature sets that benefits live or near-live studio production today might benefit post-production or delivery tomorrow. When everything in the software world uses the same underlying platform, you can redeploy those features fluently across any part of the chain and, in so doing, maximise the processing power of the CPU/GPU. 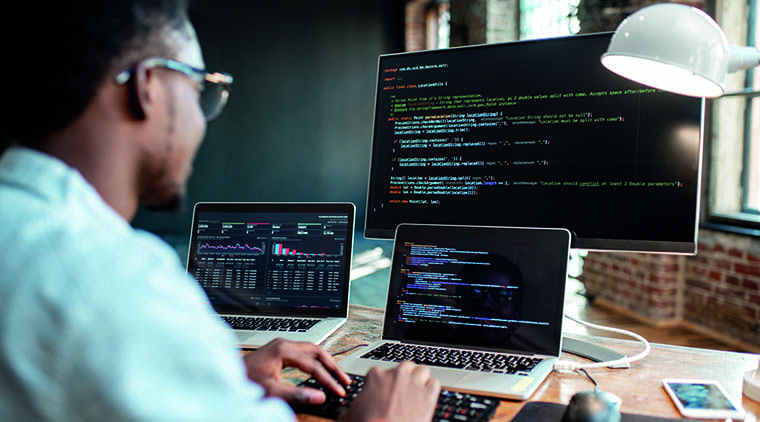 No bespoke hardware: a true software IP-based world means a total divorce from hardware. Instead, machine rooms and data centres will feature racks of identical COTS servers available for running any software. Yet broadcaster CTOs struggle to find vendors who can, in practice, deploy their full solution from start to finish on COTS hardware. Proprietary black boxes interfaced with a standard server are not good enough. Hardware that has been shoehorned into software is not fit for purpose. It must be a solution that is designed software first and one that broadcasters can purchase within the framework agreement they have in place with their lead IT contractor.  Cost savings: the blunt assessment of the value of automation by CFOs is by how much it cuts the headcount. The smart way to calculate so-called ‘efficiency savings’ is to start from the understanding that computers perform tasks that humans don’t do so easily or well. Instead of repetitively making a hundred versions of a piece of work, creative talents are better employed actually doing creative origination. Automation allows broadcasters to redeploy creative talent across the business and let the computers do the grunt work. Increased production value: well-designed automation can profoundly improve the consistency of the on-air look by executing control commands correctly every time. Consider a presentation requiring live graphics, video inserts, an on-set video wall or virtual set, camera moves, audio branding and multiple presenters or guests. If a director or operators have to call everything manually, it’s only human nature for there to be occasional errors of timing. Put all these elements under automation control and the risk of errors reduce dramatically. Business agility: because virtualised deployments are entirely software-based, launching new services over a broadcaster’s existing distribution system comes down to licensing. Increase your licences when you add a new content service, and reduce them when the service is shut down. Virtualisation moves the cost of new channel launches and production facility upgrades from money-intensive capital expenditures to more manageable operating expenditures. 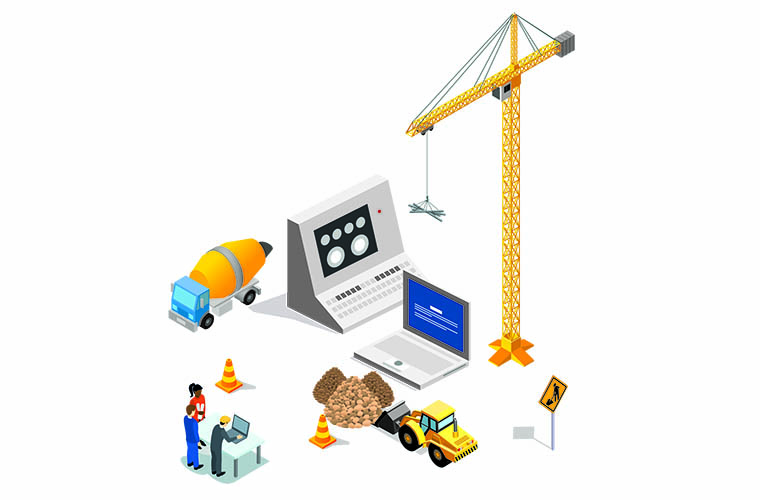 Many of these arguments are well-rehearsed, but are not being facilitated on the ground. Whether software-based systems are operated on a broadcaster’s own data centre, a third-party data centre in one or many locations, or in the private or public cloud, virtualisation offers the potential for broadcast operations to become entirely software-driven. In its broadest sense, this means an end to discreet pieces of proprietary hardware from content acquisition to editing, mixing, recording and commercial or programme playout to multiple platforms. But with true software-defined deployments, broadcasters can move to a content service environment where they are able to customise a studio, a control room or playout solution on demand. Virtualisation allows broadcasters to ‘spin up’ new automation systems, content channels and distribution platforms in a purely software environment; rather than having to purchase, install and service specific hardware for each new project. Broadcasters also want vendors with whom they can share and elaborate this vision. They want to work with those of a like mind – those who think in software from the moment a piece of content is created right to the end of the chain. This is the brave new world. Not every broadcaster is as progressive, but those who are seek pure software companies and the opportunity to partner with those who think in software.  With its portfolio of software solutions for broadcasters, Rohde & Schwarz supports precisely this vision, and these advantages are at its core as a software company. Deployment on COTS hardware or in the cloud, flexible solutions across studio production, post production, delivery and distribution are based on functional-block software modules. Rohde & Schwarz software solutions support classic SDI, compressed and uncompressed IP/ST-2110 infrastructures as well as bringing HDR and IMF into the broadcast arena from our successful post production Clipster mastering solution. While you may think of Rohde & Schwarz as a hardware company, think again – and think of the benefits of everything on a single software platform, and from a single source. This article first featured in the April 2020 issue of FEED magazine.]]>
broadcast
television 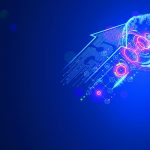 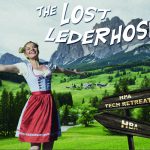