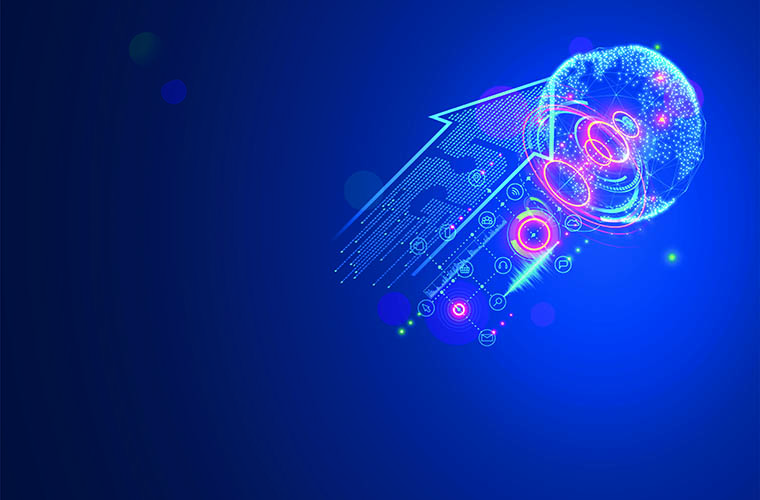 Through a process of collaboration and experimentation, Sony is helping media companies understand the potential of 5G 5G – the next generation of wireless technology – may be what finally puts professional connectivity in the hands of everyday consumers, and offers the simplicity and ease of consumer gear to seasoned professionals. Already being rolled out in a few markets, the technology will offer greater speed and bandwidth for a wide variety of applications, with media and entertainment just a start After a trial at the Berlin Marathon, Sony continued to build its working knowledge of real-world 5G broadcast. Last December, in collaboration with NBC Sports and Verizon, Sony provided a prototype transmitter and its Xperia 5G mmWave device to stream video of a Houston Texans v. New England Patriots football game, captured with two Sony PXW-Z450 shoulder camcorders. The video was sent via Verizon’s 5G Ultra Wideband network in near-real time, to a production room in the stadium. The test explored how 5G-connected cameras can be a reliable option for future live sports broadcasts, with remote production teams located anywhere, regardless of where the game is taking place. 5G’s connectivity also means cameras can be untethered, allowing for more creative camera work and reducing integration costs and set-up time. “The picture quality is excellent, and we look forward to the day when we can deploy a wireless camera this easily as part of 5G roll-outs around the country,” says David Mazza, CTO of NBC Sports Group.

What makes 5G of special interest for content creation and distribution in its increase is the rate of data transfer, and the possibility for ultra-low latency communications. On top of this is the wide range of devices that can be equipped with 5G, which allows for a wealth of connectivity well beyond what exists right now, and for applications well beyond those in media and entertainment. “These combinations of benefits will have special applications for different industries,” observes Peter Sykes, strategic technology development manager at Sony Europe Limited. “This idea of low latency, reliable connection and increases in date rate lends itself nicely to wireless workflows and remote production. When these technologies are combined with the cloud, customers can also free themselves from the restrictions of shipping equipment and personnel around.”

While there is a lot of anticipation and speculation around the future of 5G, nothing beats doing real-world trials like those in which Sony has engaged. In addition to its professional media wing, Sony’s mobile technology division is also prepping for a 5G world. The company is building up a substantial knowledge base with which it can move out of the laboratory, and into a new chapter of products and services. “It’s quite natural for Sony to be looking at this technology,” says Sykes. “A lot of broadcasters and producers can potentially benefit from it, and it does lead on from the solutions we’re currently offering.” A successful product is rarely developed in a vacuum. Working in tandem with customers to optimise technologies is key. Sony collaborates with key partners – such as NBC in the US or Deutsche Telekom and Infront Productions in Germany in the case of its 5G trials – to get practical feedback about what is working, what is not, and what customers want more of. Interest in 5G has been global, with companies around the world keen to make their operations more efficient, confirming research from the IABM (International Association of Broadcast Manufacturers) that increased efficiency is one of the top drivers for investing in new tech. 5G offers greater efficiency both in contribution (especially delivering to the cloud) and in distributing final content to user devices. “These discussions take place on an ongoing basis,” says Sykes. “Customers will look for organisations who can help them and who they can trust. In these high-profile trials, there will be a lot of effort put in to the entire process, so they will naturally look for someone they have a relationship with. NBC has had a relationship with Sony for 30 or 40 years, so they know about our capabilities, and they know we are in mobile.” At key trade shows, Sony will also present its road map to these key customers, checking it’s in alignment with customer needs. Constant communications is key. “It’s quite an interesting process, really. And everyone learns a lot. We get involved in a lot of proofs of concept across lots of different technology areas and production scenarios, and it’s one of the most interesting parts of the job,” adds Sykes. As media and technology organisations are interested in trialling 5G in the coming year, and as 5G technology standards evolve, expect Sony to be participating in even more evaluations and proofs of concept. This article first appeared in the March 2020 issue of FEED magazine. ]]>
5G
Advertisement feature
mobile
networks
Sony
technology 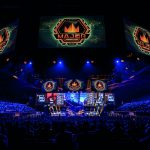 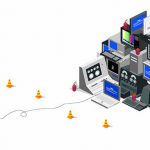