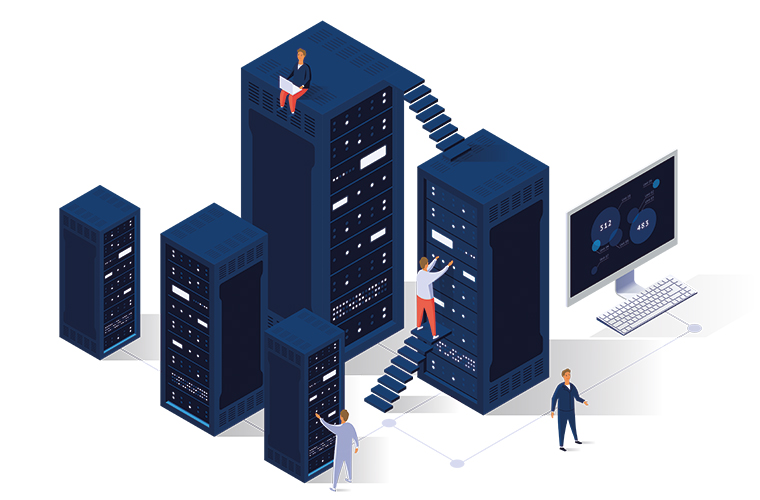 The future of media storage may be on-premises infrastructures Post supervisor 1: Have you heard about the new IT technology approach everyone’s switching to? It’s called HCI! Post supervisor 2: HCI! Wow! That sounds great! What does HCI stand for? Post supervisor 1: Hyper-converged infrastructure. Using one IT system for all our applications. Both: Sure thing… Ha, ha, ha! If you’re not ROTFL, then you’re obviously not a media and entertainment industry systems integrator. But at the heart of this tech-head joke is an industry truism about:

HCI is actually a legitimate technical term for cluster-controlled IT systems, which indeed are made of many different IT devices and workflows, such as storage servers and the omnipresent cloud. The idea behind HCI is to increase efficiency of operation and so become much more cost-effective. Involving the cloud as a storage repository to an HCI approach rather than an on-premises storage system for housing and moving data is definitely a choice, but has been an overwhelming challenge more than some companies would like to admit. Let’s take a quick look at some storage technologies. A company that is working on high-value content – big, important files that need to move quickly – needs reliability as well as a combination of redundancy and speed that is not easy to come by. For decades, on-premises systems have been compromised by physical hardware failures due to ‘hyper diverged infrastructure’ over and over again. Nowadays it is just not enough to install a file system over ageing third-party RAID technology. In order to ensure business continuity, dealing with the inevitable drive failures – for example – needs to be a matter of routine maintenance rather than a major disaster.

“There are technologies that are available that can handle these type of failures and unify the file system with the underlying data redundancy mechanisms,” says Dirk Thometzek, product manager of storage products at Rohde & Schwarz. “This is where convergence begins, but systems like that are often at a bigger, data-centre scale, used for example in universities or for scientific research, where you have data protection measures like erasure coding and declustering.” This kind of integrated data-centre type storage has been rationalised by Rohde & Schwarz, adapting the technologies to create efficient and affordable storage clusters for the media and entertainment industry – it’s been doing so for 35 years. “There are many companies in the storage field who try to operate in the media business, but don’t have a media background and so don’t understand the nuances of how media works,” continues Thometzek. “Moreover, it takes a special kind of dedication to focus your efforts on an industry that demands very high performance but with relatively low volumes, but that’s what we do as media people.” While commercial off-the-shelf hardware is becoming more available in this field, on its own it isn’t enough; you need the secret sauce to make systems work to the performance levels demanded in such high-quality media creation. The cloud gives the appearance of being a ‘get out of jail free’ card. Allowing redundancy, flexibility and access from anywhere, the cloud can often seem to promise an end to all storage headaches – as well as an offloading of responsibility. “We find customers have specific and serious concerns when it comes to their work – they’re dealing with important stuff, cultural content and entertainment, and quality doesn’t come automatically – you can’t just go buy a bunch of disks,” explains Thometzek, “You have to understand the pain points and adapt the technologies or develop new ones. Being able to do that well only comes with experience”. Rohde & Schwarz was founded 85 years ago and, as an independent group, is among the technology and market leaders in all its business fields. The broadcast and media business has grown significantly, and perhaps quietly, over the past decade, systematically launching cutting-edge technologies in production, post-production, delivery and distribution.

Cloud may not be what you’re looking for

Cloud has many advantages. It’s scaleable, it’s flexible and it can be easy to access. But it is not the great pain-point panacea that some were hoping it would be – at least not yet. First of all – and there’s no way to put it politely – it can be expensive. With public cloud, it’s true you only pay for what you use, but then another way of saying that is: you have to pay for everything you use. With any of the major cloud providers, you are always on the clock. And there are an increasing number of cases where companies are backing out of the cloud and returning to the control – and more manageable costs – of an on-premises storage. In terms of the total cost of ownership, operating your own systems is often going to be more price efficient and potentially even more flexible. With an in-house storage array, you can perform as many experiments as you like without being billed for them, whereas with cloud, every false start is going to cost you. People often seem to confuse cloud with connectivity. One reason given for liking the cloud is ubiquitous connectivity, but this is not really a feature peculiar to cloud technology. A private data centre or storage system can just as easily be configured to be accessible from anywhere – and often with a greater degree of customisation. What people really want is fast connectivity to their content, wherever it is, and this is usually just a matter of making sure you have the appropriate-sized ‘pipes’ going in and out of your facility. Having this kind of devoted in-house infrastructure also makes a lot of sense when you are dealing with ever-increasing network traffic. In 2020, data networks have been under tremendous pressure, with huge numbers of people being asked to work from home and with those unable to work spending their spare hours clogging the networks with hours of streaming video.

These are artists, not just somebody getting a job done

Public cloud and data infrastructure are always struggling to stay one step ahead of demand – a demand often fuelled by the media and entertainment industry. Being based in a major industrial centre, especially one serving media companies, may mean you have more or less reliable data transfer speeds on a normal day. But mission-critical infrastructure, especially on deadline-sensitive material, can’t just be left to the whim of what is, essentially, digital weather. Recently, there have been a few large-scale experiments doing production entirely in the cloud. These are fascinating and producing some really useful experience for further study, but doing quality post-production in the cloud is still not really on the cards. “Today, this is technically very hard to accomplish,” explains Erik Dobberkau, product manager of post & premium content solutions at Rohde & Schwarz. “Theoretically you can do it, but practically there is still a long way to go.” 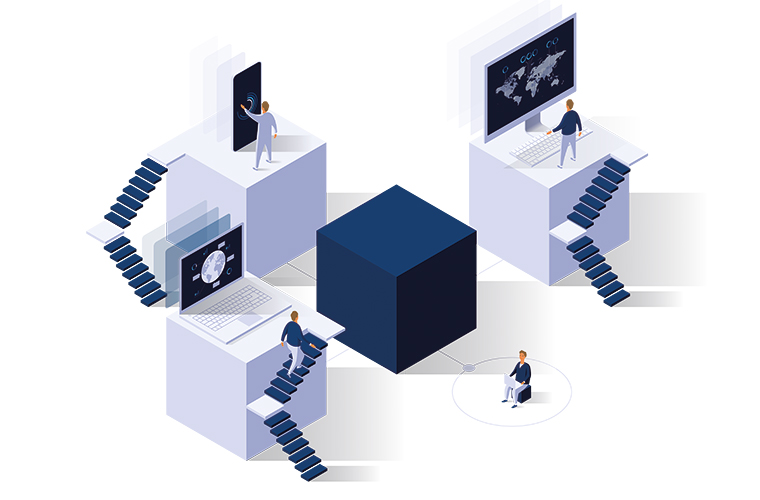 Most of the uptake of Rohde & Schwarz storage solutions has been in the post-production sector. Dobberkau has noticed that finishing quality media and entertainment still requires dedicated systems in dedicated facilities. The complete off-the-shelf post-production facility has yet to be invented. But when facilities are looking at what kinds of servers to use – on-premises, private cloud, public cloud – they often need help to accurately assess the best options, especially for longer term ROI. “There are so many options that it’s really challenging to compare them properly,” observes Dobberkau. “I’ve found people have a hard time doing the costing maths or financial modelling that is required in order to work out which storage method works best in the short term or long term. While the shiny new buzz of the cloud seems attractive at first, we as humans are not always good at guessing the long-term costs and consequences of our choices. Owning it and controlling it remotely is the key.” An added challenge is that such an industry buzz/trend often encourages people to think that if storage can be remote, then why can’t all the operators? Dobberkau believes that what is required for the best possible post-production work is maintaining dedicated spaces where the intimacy of creative work is imperative for excellent results – yes, have greater connectedness between those spaces – fast access to storage devices right next to you or via dedicated connection. “Intimate environments, whether it’s between a director and a colourist or a director and audio engineers, are critical for creativity and very difficult to do well when people aren’t in the same room,” says Dobberkau. He concludes: “These are artists, not just somebody getting any old job done – and they are used to doing things in a particular way. I don’t believe this part of human nature is going to change in the next ten years. Above all, and something we can’t let ourselves forget, technology needs to support the art, and not the other way around.” This article first appeared in the May 2020 issue of FEED magazine.]]>
Cloud
Rohde & Schwarz
storage 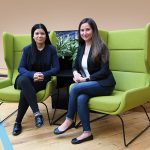 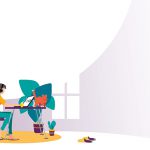