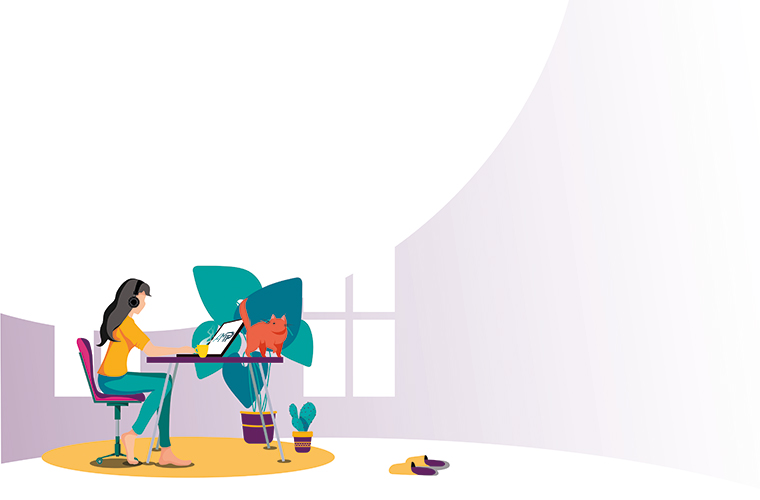 New cloud solution helps Blizzard expand its broadcast offering during Covid-19 lockdown Years ago, Grass Valley set out to develop a platform that could revolutionise broadcast workflows using cloud elasticity.  Launched in April, in the midst of the Covid-19 crisis, it could not have been more timely. It’s been well-understood that the hardest work to do in the cloud is live TV production. The complexities of latencies, I/O scaling, multiple cameras and audio sources, and distributed teams operating in real time have made broadcasters nervous about leaving behind their traditional workflows. “We thought if we could solve live production in the cloud, we could solve pretty much anything,” says Mike Cronk, vice-president of advanced technology for broadcast tech innovators, Grass Valley. After four years of research and development, the result is GV AMPP, Grass Valley’s cloud-based live production platform. Cronk describes AMPP (Agile Media Processing Platform) as being like “an operating system for video to enable remote production in the cloud”.

One operator joked, ‘I’m in my pyjamas in my living room!’

With AMPP, a fully browser-based system offers the ability to flexibly create multiple workflows, with different nodes consisting of multiviewers, test signal generators, switching capability and recording all happening in the user’s cloud provider of choice. “You could build an entire virtual control room, save it as a snapshot and then restore it when you need it in a matter of seconds. Or restore a totally different workflow. I think this level of flexibility in doing productions is something new,” remarks Cronk. AMPP has been built with cloud in mind from the start, which may give it an edge over competitors. All the interfaces are designed for HTML5, so a user doesn’t need anything more than a browser on a laptop. “Because we’ve taken a platform approach, broadcasters can start to envision and build workflows very quickly and easily, rather than cobbling something together in the cloud,” he explains. AMPP is available on a pay-as-you-go basis. Users only pay for the time they are running workloads. When the cloud instance is no longer being used by AMPP, the billing stops.

Developing AMPP required substantial investment in solving hard technical problems, with Grass Valley’s best scientists dedicated to solving thorny issues like latency management. The company also took a different tack from many of its competitors in that it didn’t choose to announce the technology until it was fully deployable. “We wanted to prove it out with some key partners and customers, get them on air and make sure they were happy,” says Cronk. “Then we could talk about it.” Grass Valley road-tested GV AMPP earlier this year in a deployment with Blizzard Entertainment. The gaming and esports company started using AMPP’s Master Control application for its Overwatch League and Call of Duty League weekly tournaments. AMPP Master Control is aimed at small and medium-sized productions that need extra flexibility or when a traditional master control model might not be economically viable. The deployment means Blizzard doesn’t need a conventional equipment room. Equipped with only PCs, screens and a connection to the cloud, the teams are able to do master control for multiple productions at multiple venues. A single master control operator can produce multiple distribution streams with separate graphics and languages for each audience region, all from a single web-based interface. Blizzard’s master control operators, regardless of their location, can now monitor feeds and locally control programme distribution to production partners around the world, with the switching and distribution occurring entirely in Blizzard’s cloud provider, AWS.

The Covid-19 crisis has meant the whole world is facing an unprecedented need to work remotely. Grass Valley has received increasingly urgent calls for a production solution that can be accessed anywhere and AMPP is proving a useful solution. “People are saying: ‘We don’t only need cloud for master control. We now literally can’t even enter our building. Our on-screen talent and every single operator need to be able to do this from home. Can you help us?’,” says Cronk. Grass Valley has been working hard to provide this new functionality for broadcasters needing to suddenly redesign how they work to adapt to an unprecedented situation. This has included AMPP Master Control orchestrating operators and talent working from their homes. “One operator joked, ‘I’m in my pyjamas in my living room!’,” reflects Cronk. Grass Valley is now engaged with key broadcasters worldwide who need true distributed remote production capabilities in this unprecedented crisis. With an urgent need to connect media teams, the company will no doubt be responding to more requests in the coming weeks. Businesses of all kinds are being forced to work collaboratively, using the cloud and IP connectivity, in ways they had never anticipated. Will this time mark a watershed in how we communicate and work? Are we on the verge of an age of truly decentralised broadcast? If so, Grass Valley will be ready. Cronk concludes: “More people are willing to take the leap to cloud-based production at the moment, because they often have no alternative – that’s how we have to do things when we’re quarantined in our houses. Things will get back to normal, but the importance of having a cloud strategy will stay.” This article first appeared in the May 2020 issue of FEED magazine.]]>
Cloud
Grass Valley
platform 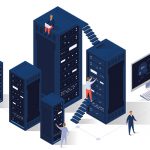 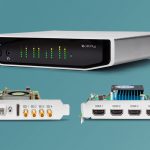 Despite Grass Valley’s launch of a major cloud-based SaaS service, the company is making...
Read Here