“We would describe ourselves as a content protection specialist,” says Simon Hanna, Partnerships Director at Friend MTS. “We specifically target the anti-piracy space. DRM and conditional access will protect the delivery of content to the end device, but our business is to do something about it when the content is stolen out of
that device.”

Friend MTS provides a spectrum of managed services for detecting and shutting down unauthorised copying and distribution of everything from major sports broadcasts to premium scripted content. Its aim is not just to
secure content, but to reduce the scope of piracy as whole. With services aimed at detecting live content, the biggest part of Friend MTS’ business is in the live sports market.

“In the piracy world, that’s where the real money is,” says Hanna. “Although everyone talks about movies, the money tends to be in live sports with things like the English Premier League or the NFL. That’s what people tend to steal.”Feature film content may be expensive to produce, but profits may be realised over a long period of time. The value of sports – particularly big, live events – falls off rapidly after the initial broadcast. 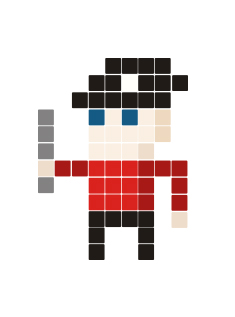 Being able to detect pirates in real time and shut them down quickly is essential.

“With something like a pay-per-view, heavyweight championship boxing match, the value is live and now. Over the following week, its value is going to fall off a cliff. If people are restreaming it, we need to be able to stop it now. That’s something we do very well because we deliver an end-to-end managed service – we are able to act quickly.”

The Friend MTS services are broken down into three major components. The first is a Global Monitoring Platform which captures suspected pirated content from the internet. When a customer employs Friend MTS to protect a piece of content, the Global Monitoring Platform begins downloading content from a database of hundreds of thousands of known sources of pirated content. The platform downloads terabytes of video data every day – roughly the equivalent of eight months of screen time.

“We generally know where all the pirated content is out there on the internet. And we’re constantly researching, constantly updating, constantly finding new sources. The way you as a consumer would go out and try to find pirated content, we’re doing essentially the same thing – 24 hours a day.” These downloads of content are entirely automated, which allows Friend MTS to scan large amounts of video in a short period of time. “One thing we’re very good at is scale,” says Hanna.

The second part of the Friend MTS solution is video fingerprinting. Using the company’s proprietary technology, a unique digital signature of the content is generated at the playout source. “The fingerprint doesn’t actually change the content, and it’s not to be confused with a watermark,” explains Hanna. “It’s just a unique mathematical representation of the content in a few bytes.” The fingerprint sits on Friend MTS’ systems as a reference. As the global monitoring platform downloads suspect content, it is compared in real time with the reference fingerprint database and can be identified as Friend MTS-protected content almost instantly. Friend MTS then takes action according to the customer’s instructions.

“The simplest thing a customer might want is some intelligence: how much of my content is out there? We can tell them pretty quickly how much of it is out on the internet – how much we can find and how quickly.” The company also offers traditional enforcement. This is a mostly automated process in which Friend MTS, authorised by the content owner or licensee, directly sends takedown or cease-and-desist notices. 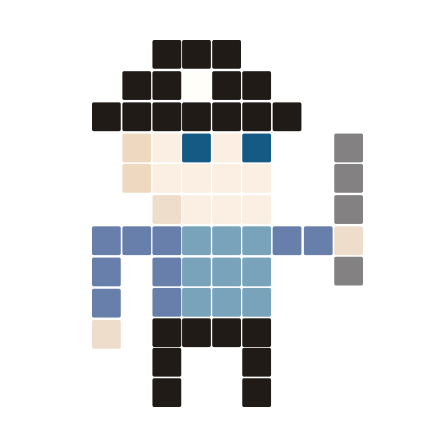 These notices initially go to the pirate service who often, not surprisingly, tend to ignore them. If the content in question is live, time is of the essence. If the content is not taken down within minutes, Friend MTS sends an escalation notice directly to the infrastructure provider, such as the hosting or CDN vendor, notifying them of the presence of unauthorised content with a request to take it down.

“These mechanisms can be fairly effective,” says Hanna. “But more and more content is appearing on peer-to-peer networks, where there is no single IP address to target. Additionally, a lot of pirate operations are operating on non-compliant hosts, and this makes enforcement more challenging. What you really want to be able to do is identify where the content is being stolen from in the first place.”

The third component of the Friend MTS service is content watermarking. The watermark is a visually imperceptible image embedded in the content, essentially a noise pattern overlaid on the video image. Different methods of watermarking give different insights about the journey of the pirated content. The first type is distributor-level watermarking, which identifies from which particular network or platform the content originated. The distributor level watermark can be inserted into the content via AWS MediaConvert before it leaves the content provider. In the past, this has been done through identifying a broadcaster logo burned into the content, but the effectiveness of the technique is limited. Pirates often remove or blur such logos or crop the video before restreaming the content, and some content doesn’t bear a broadcaster logo at all.

The second level of watermarking is subscriber identification or ASID (Advanced Subscriber ID). With ASID watermarking the watermark is inserted into the content at the set-top box or the OTT player app. This enables Friend MTS to automatically identify which individual subscriber is illegally copying and/or restreaming.

“Watermarks also have to be robust, tamper-proof and resistant to all sorts of attacks,” explains Hanna, “That’s where, over the next few years, these systems are going to be stressed quite heavily. We’re in a world right now where for pirates there are alternative sources. If a pirate identifies that a particular platform is now watermarking all of its content, they’re probably not going to try to work around it. They’ll just find it elsewhere where it’s not watermarked.

“Down the line, the ideal will be that all content gets watermarked, at which point things will escalate and pirates will try to fight the watermarking, either by disabling or masking it or doing something to compromise its 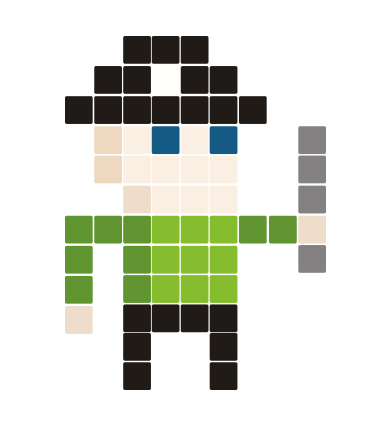 effectiveness . We’re trying to pre-empt that by putting lots of work into hardening our solutions and technologies.”

Watching from the cloud

Friend MTS has just completed migration of its in-house technology to the cloud and now delivers all its services through AWS, including its API’s for monitoring and capture, as well as services for fingerprinting and watermarking. “The cloud is scalable and flexible. Certain days of the week, we capture a lot more than other days of the week. On a Saturday, when all the sports are on, we do a lot more business than on a Tuesday night.”

Through Friend MTS’ partnership with AWS, content owners can add watermarking to their content through AWS Elemental MediaConvert. This integration is designed for on-demand content, but Friend MTS is working on a solution for live OTT streaming too which should be imminently available through AWS Media Live. The watermark insertion is a free add-on for AWS customers. “If people come to us and want us to help because people are stealing their content, we can ask ‘Is it watermarked?’. If it is, we can go and find it, and identify where it’s coming from, straight away.”