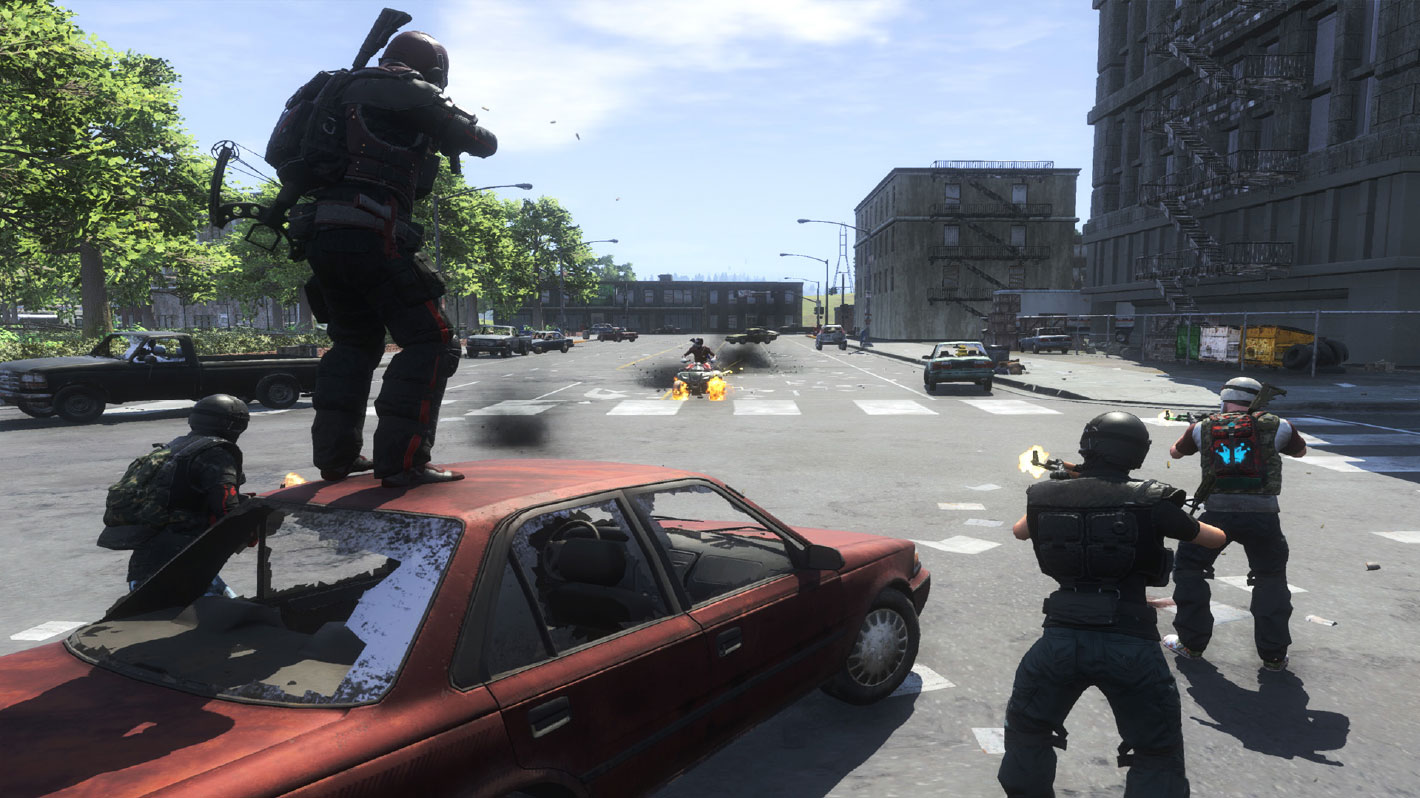 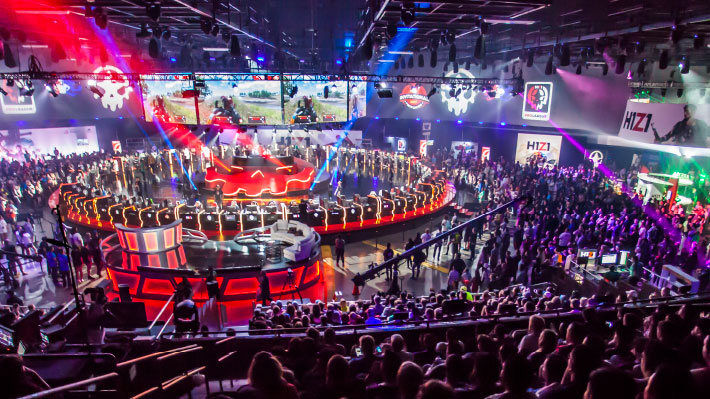 “Facebook doesn’t just grab and spit it out. They do another encoding. It’s being encoded twice” 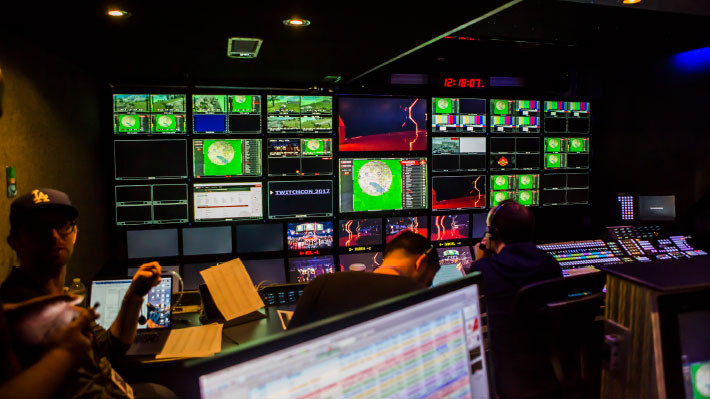 “There’s nothing that separates it from being a broadcast job. We could do any broadcast production with this gear”

Crushing it with colour 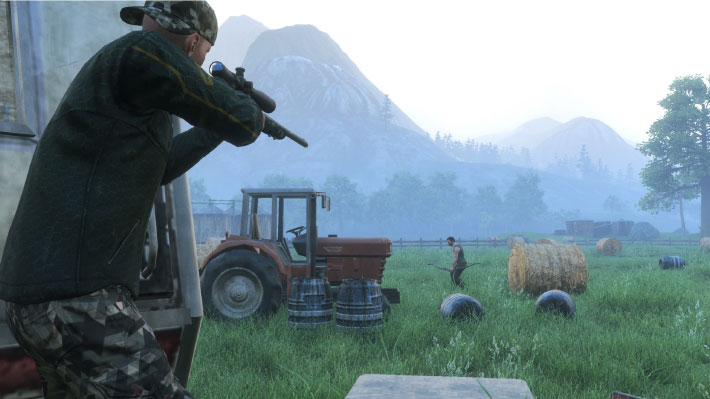 “In gaming there’s details… in the grass, the trees, I do see the importance of it” 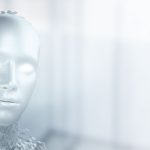 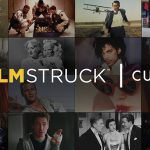