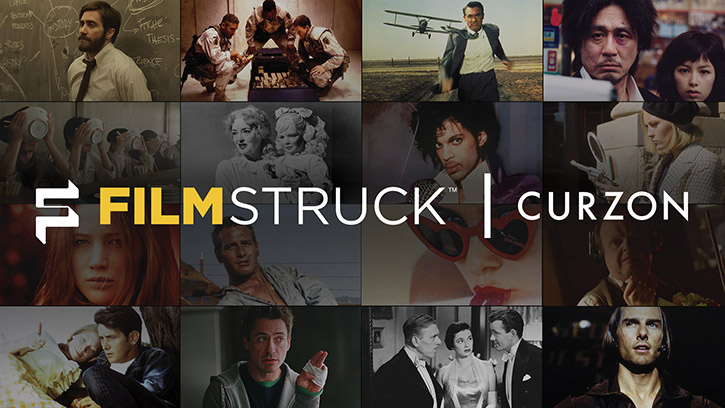 ll the President’s Men (1976), The Umbrellas Of Cherbourg (1964), Battleship Potemkin (1925) – all classics, all greats, and whether you’re a Sunday-afternoon-classic-film-tucked-up-on-the-sofa-with-a-cup-of-tea viewer, or an expert in arthouse, there is a stunning variety of greats to choose from. FilmStruck International, a joint venture between Turner International’s Digital Ventures & Innovation Group and Warner Bros. Digital Networks, is an OTT service aiming to serve discerning viewers the cream of the cinematic crop. 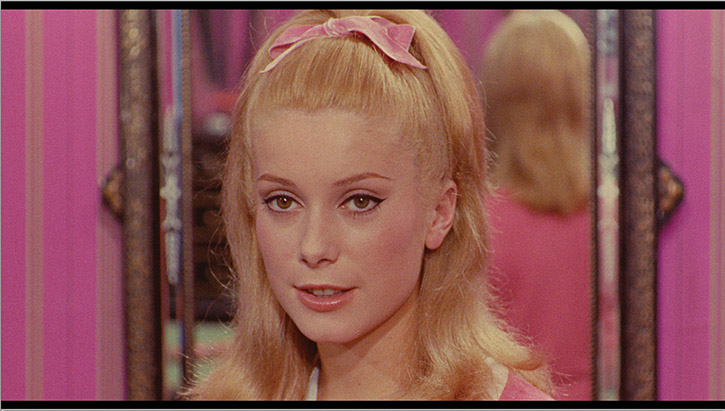 Available in the UK, France and Spain, FilmStruck International is a spin-off of FilmStruck, which launched in the US in October 2016. Filmstruck, developed and managed by Turner Classic Movies (TCM) in collaboration with the Criterion Collection, features a library of classic, foreign and arthouse films. 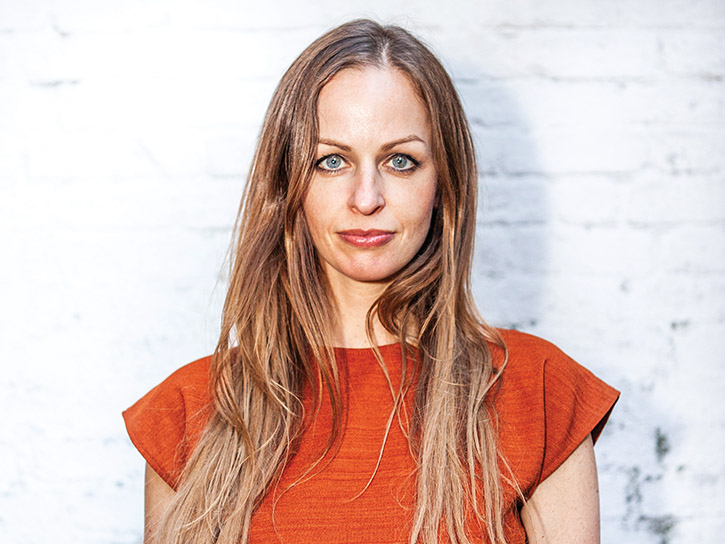 KERENSA SAMINIDIS: We’re not trying to compete with Netflix and Amazon, we are complementary to those services.

“We define quality through three points that our curators use. The first point is, would you recommend this film and would you watch it again? The second is, what kind of mood or situation would you watch that film in?” The latter, she notes, means the service aims to offer a wide range of films for all occasions. 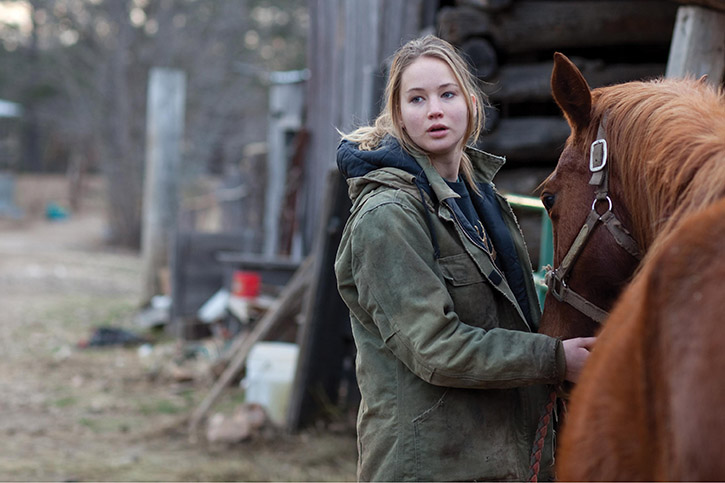 “The third point is, will it stand the test of time? If the curator answers yes to all those three questions, we add it to the collection.This means we can go above and beyond just a classic or world cinema film. Quality film is for everybody who loves film,” she adds.

Samanidis points to the proof that this mainstream, yet curated, approach is working: “Our top performing films each month are always from a really broad range of genres, proving that our content appeals to a lot of people with different tastes.

“What’s unique is that we’re servicing a need no one else is servicing at this point. We have the backing of a very big media organisation, and we’ve found a gap in the market, so hopefully by putting our minds to what we are trying to achieve, we will be very successful.” FilmStruck International came about when Turner International’s Digital Ventures & Innovation Group, launched by Turner in January 2017, investigated new opportunities under the banner of digital innovation. One of the key areas it looked at was the direct-to-consumer space, and with Turner’s rich film legacy in mind, it spotted a gap in the market that mainstream OTT service providers such as Netflix and Amazon had failed to fill. After validating that gap with further research, FilmStruck International came into being on 19 January 2018 as a new, multi-territory streaming service, with the UK as the joint venture’s initial launch market in February.

The service draws primarily on the extensive Warner Bros. library and the Criterion Collection library, as well as other global and local content partners. The UK service also launched in association with cinema brand Curzon as FilmStruck Curzon and features a branded Curzon area on the site. The content also includes curated themes, exclusive bonus material including cast interviews, Criterion original mini-documentaries and hosted introductions, and original artwork. On how it is facing up to larger mainstream OTT providers, Samanidis says it is not: “We’re not trying to compete with Netflix or Amazon, we are complementary to those services. A person signing up with us isanyone who loves film. You don’t need to have a huge amount of film knowledge to value FilmStruck. It’s suitable for people who aren’t as knowledgeable about film, who feel that some niche film OTT services aren’t as friendly and accessible.

“FilmStruck is not for everybody. We don’t have the latest blockbusters, but we do have a range of incredible films. Through our quality definition and the range of our films, we appeal to a large range of people.

“The way we address our audience is to put them at the centre of everything we do,” continues Samanidis. “One of the first things people normally ask [when looking at mainstream OTT services] is how many films do you have? Other services tend to compete on volume, but we don’t. We’re balancing the volume of the films available with the quality.” 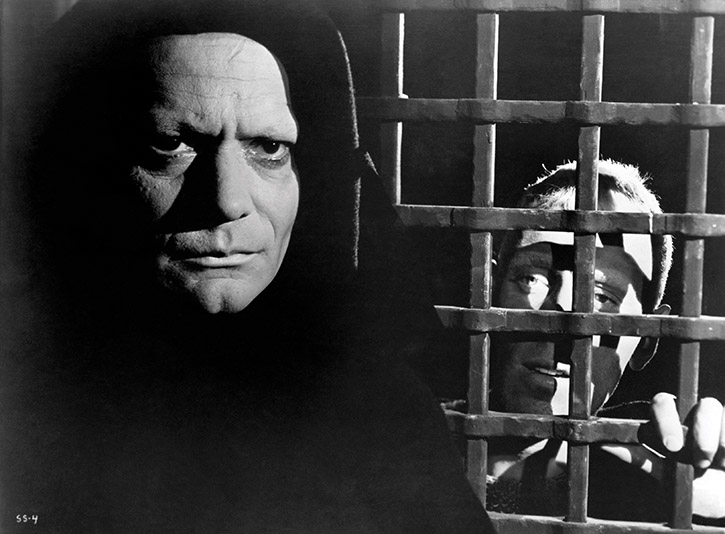 Samanidis is responsible for the overall development, management and operations of the FilmStruck International service within the UK and as the service rolls out into additional markets. The service is growing rapidly. On May 24, just a few months after the first territory opened its website to the public in the UK, the company announced its expansion to both France and Spain.

Importantly, the service in each of these countries is not just a clone of the UK offering. A strong emphasis on catering to different audiences with carefully chosen bespoke local content is key. The service offerings for each market reflect expert local curation. The service for France draws on local content partners Carlotta Films, MK2, RKO and StudioCanal, while the service for Spain teams with local content providers Wanda, Caramel and A Contracorriente Films, resulting in a rich mix of local, European and global content. The company has plans for further expansion over the next year, although it has not disclosed any details as yet.

“We’re very pleased with the number of subscribers we’re getting month on month,” says Samanidis. “We have different content strategies in each market. I feel you really need a collection of well-curated films, so we have local programmers across each of the three markets to cater for each of those bases.” 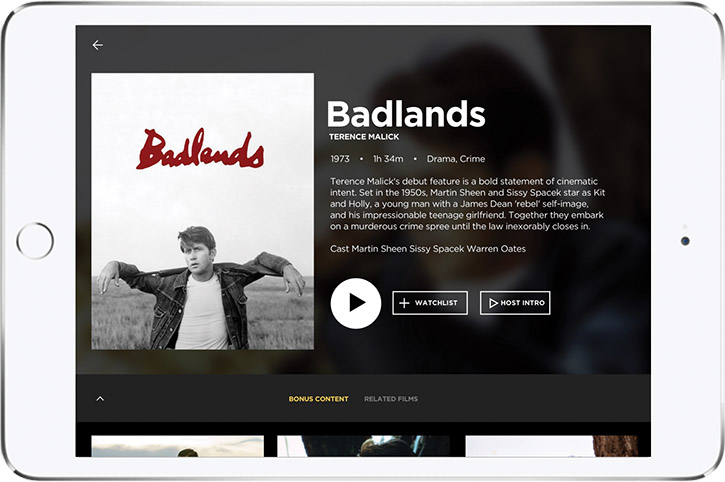 FilmStruck’s strategy for international growth is quite simple, says Samanidis. Point one is to “really know and understand the audience, to give them films they will continue to watch”. Point two is to “provide them with a service that is easy to use and satisfies the wants
of the viewer as a film service”.

She refers in the latter case to the need to provide viewers with an OTT service that is easy to navigate, simple to understand, and that doesn’t result in them spending all evening looking for something to watch, rather than actually watching. 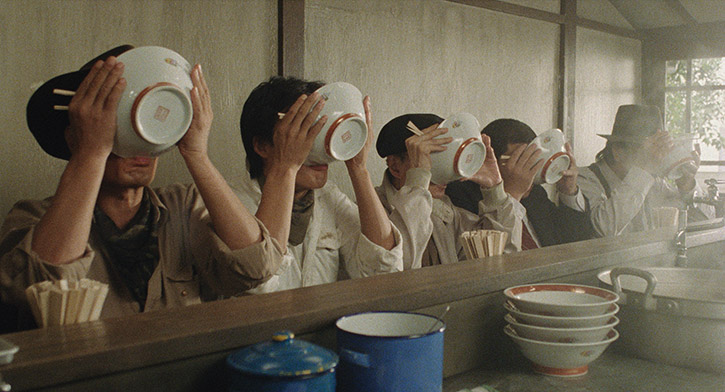 As to what an OTT content provider should bear in mind when beginning or improving their service, Samanidis offers: “This is not something to go into lightly. If you’re interested in really reaching scale, it takes time, money and expertise, but there are great partners out there who can allow you to launch your services on their platforms. But some OTT content services are closing down as quickly as others are springing up. 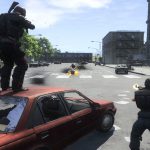 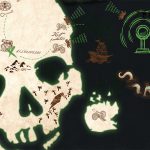