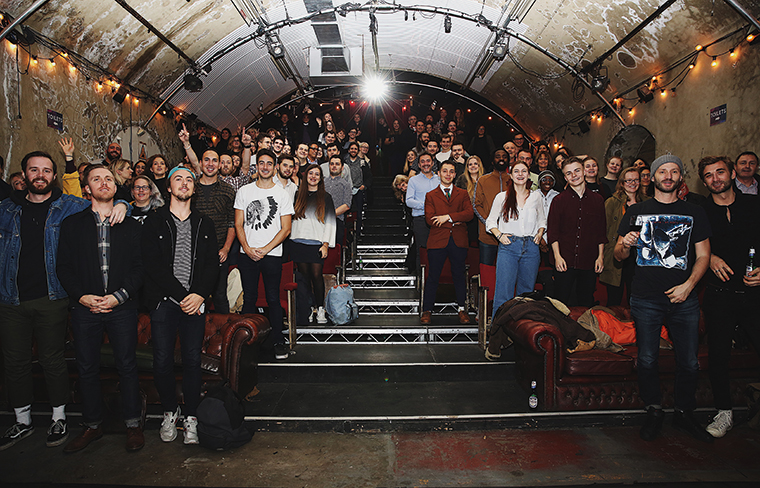 With many headline acts oversubscribed and bands not able to tour everywhere, this venue-to venue-streaming venture wants to broadcast exclusive concerts happening in one location to other areas of the country and other parts of the world.

The idea was the brainchild of Rippla’s three founders, who claim to have the skillsets and connections between them to ensure that their firm is successful.

Yardley argues that current streaming platforms are disconnected from the original experience of going out and seeing your favourite bands and being among like-minded people.

“You can view a streamed version of an event on a computer, but it’s more about the whole social aspect for us – music is such an identifier in people’s lives. People aren’t going to meet their future partners at home,” he says.

“We wanted to create an environment where people come together – it’s tapping into that millennial need for experience versus buying things,” he adds.

According to Yardley, it’s also a great way for content-hungry venues to increase their traffic and for bands to reduce the risk of their tour costs, while also reaching new audiences.

The former musician is aware that this type of ‘digital touring’, as he calls it, wouldn’t have been possible five years ago. “Broadband and download speeds are faster now, there’s been a dropping off of latency – even if we’re a few seconds behind, everything is always delivered in sync,” he says.

The start-up is experimenting with a number of different events to try out the tech and scope market appetite.

Starting out with smaller bands, it won the rights to exclusively stream the act Honeyblood at one of Rippla’s partner venues, Bush Hall in west London. 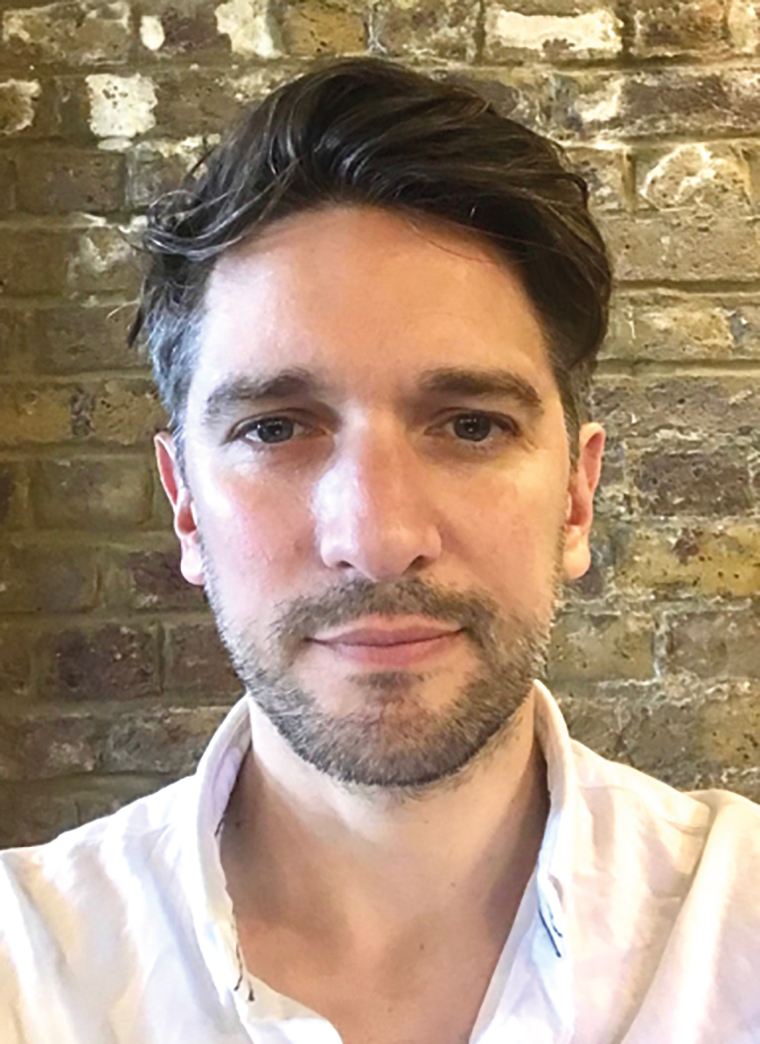 The performance was livestreamed to the Shed in Leicester, Leith Depot in Edinburgh, The Smokehouse in Ipswich and The Price Albert in Stroud. Rippla also streamed a sold-out reggae night into another nearby venue.

However, to take things up a notch, this year the start-up has moved towards larger acts, which sell out in festivals and arenas. They were involved in a Mumford & Sons special album listening event after the band and their record label Island Records collaborated with National Geographic to make ten films that acted as a ‘vision track’ to songs on their forthcoming album, Delta. Rippla streamed the audio and video into 11 venues internationally. The start-up also streamed a live performance featuring five new songs from Keane’s album Cause and Effect.

According to Yardley, venues are selected carefully to reflect the type of content being streamed. “Because the Keane gig was filmic, it played well in cinemas, whereas the reggae night required more dancing space.” 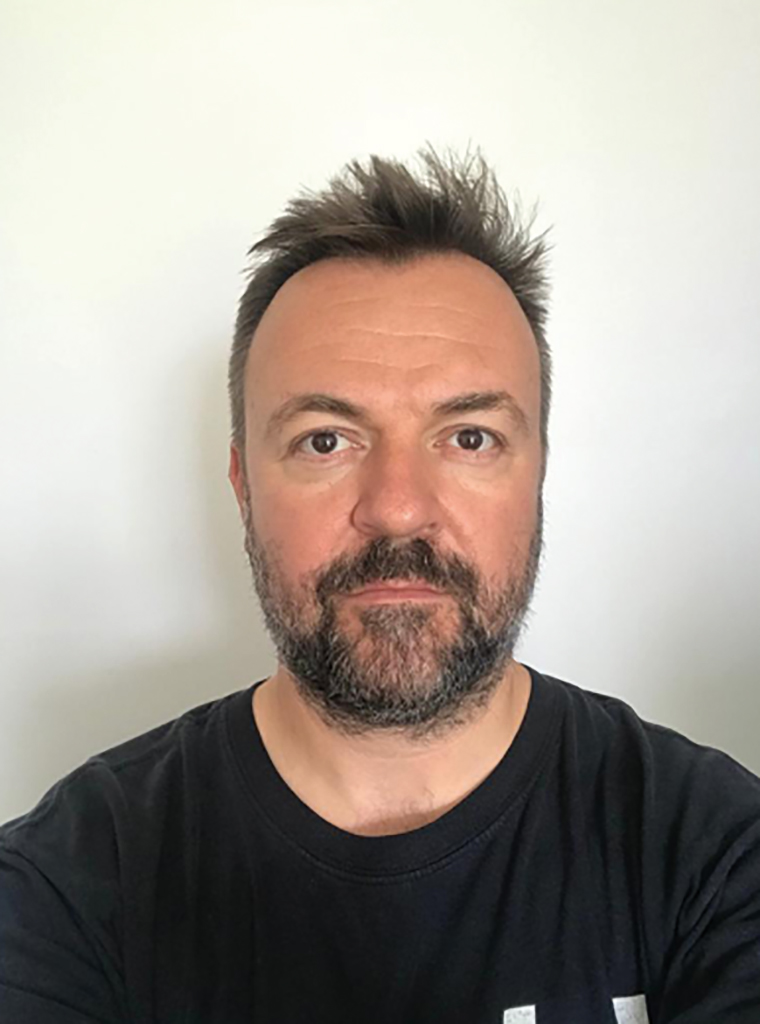 Ticket pricing also reflects the type of venue, as Yardley explains: “Cinema screenings tend to charge cinema prices, while the reggae night sold at the same price as the live gig  (£15) – and also sold out.” 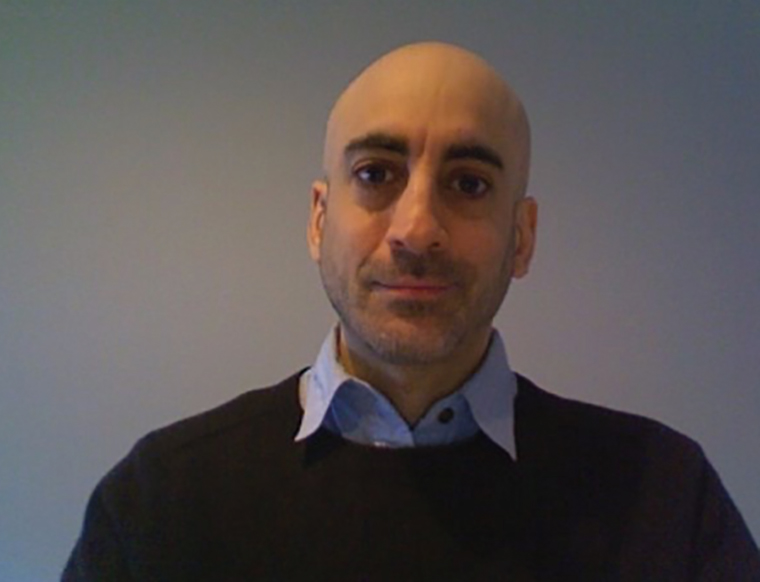 No matter whether the act is big or small, the sound needs to be as perfect as possible, Yardley adds. “You have to consider how you’re going to stream big arena sound into a smaller venue and you also need to create communications between venues. That’s been key,” he says.

Rippla’s pricing structure varies – from being paid outright by record companies to a 50/50 ticketing split between the venue partners.

One challenge the start-up is preparing itself for as it faces its next stage – which includes raising a seed funding round – is the thorny issue of rights.

“It’s new ground – there are various debates around PRS structure. We currently fall outside things, but we expect these issues to come into play, so we’re having lots of discussions right now.” 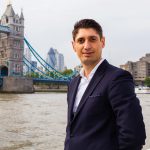 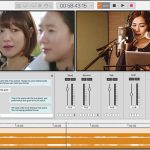