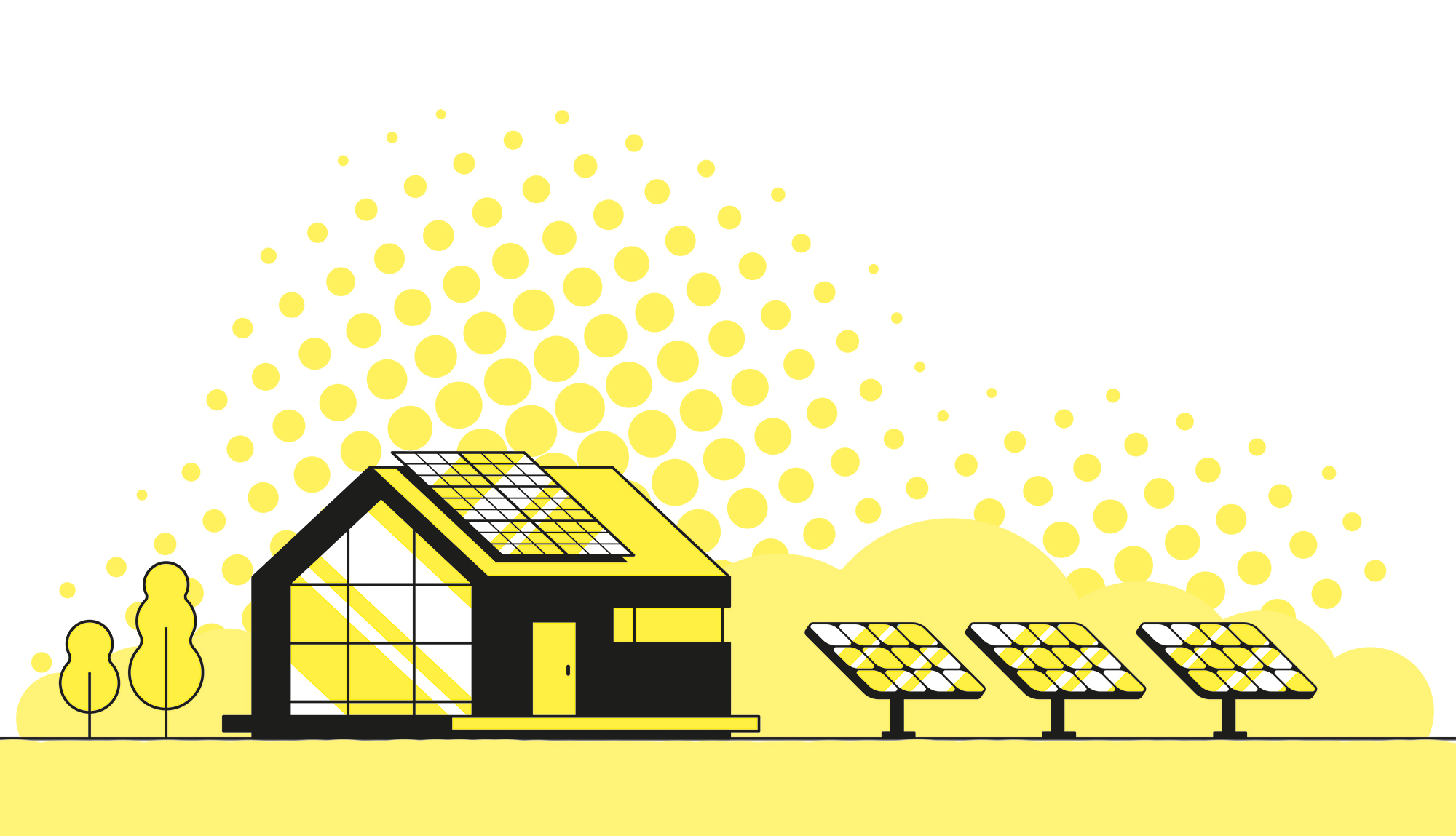 No one would deny we need to get to zero carbon as soon as possible. Well, there are a few who might. But deniers aside, most readers of FEED understand how science works and that industries need to completely decarbonise. A lot of companies have set a goal of 2030, some earlier. But we’re all living on borrowed time. Full decarbonisation needed to be done yesterday.

The servers we use to run our digital economy consume a huge amount of energy. Occasionally, companies such as Facebook have made gestures towards reducing their carbon footprint by moving servers to cooler regions in the far north, sometimes run with renewables – like their server farm in Sweden, using hydropower. But the cloud is, by definition, distributed across wide geographies – all over the world to some degree.

It’s not impossible that the project you’re working on, via a single browser interface, is actually in separate pieces, being passed off between continents. The demands we’re making on cloud are more and more extreme, and we regard it intellectually as an infinite resource, with processor power the only limiting factor. While a good many people are already accessing 4K video, it’s still a relatively small number compared to the potential of viewers globally.

The project of 4K on-demand to anyone with access to a screen is just getting started. Coming up close behind are VR and AR applications, increasingly compute-intensive corporate communications, and the great mass of industrial applications running in the cloud which will only increase in size and complexity.

A report in Wired magazine in December 2019 ranked the top-three cloud providers for their carbon output. Google, the smallest of the three mentioned, was best with “net zero carbon emissions”, though the piece also pointed out that the digital behemoth had started an oil and gas division. Microsoft came second, claiming carbon neutrality since 2012 and that it had run on 100% renewable energy since 2014 (Wired said Microsoft also recently partnered with the oil and gas industry).

The general picture is one of an industry trying to be green, but certainly not hurrying to zero carbon

AWS, the biggest of the three, came third. Amazon executive chair, Jeff Bezos, announced a long-term commitment to running data centres on all renewables and achieving net zero by 2040. Chinese cloud giant Alibaba wasn’t in the rankings, although Greenpeace criticised the company earlier this year for not releasing its emissions data.

The general picture is one of an industry trying to be green, but certainly not hurrying to zero carbon. The term net zero, which modern business is clinging to like a life raft, simply means continuing to emit carbon, but paying for it elsewhere – with tree planting, carbon credits, or investment in a dam or windfarm that your business is never going to actually use. Net zero is like the indulgences sold by the medieval church, that allowed rich people to get out of hell if they paid up. But zero carbon is a long, long way off.

One of the changes which will need to be implemented as we go to zero carbon is greater concentration on local infrastructures – local work (which the pandemic has made more acceptable), local power grids… and even local cloud.

Members of the Wireless Networks (WiNe) research lab at the Open University of Catalonia (UOC) have designed a way to create a distributed community-based cloud, powered by solar.

The prototype, described in a new paper called ‘Exploiting the Solar Energy Surplus for Edge Computing’ in the journal IEEE Transactions on Sustainable Computing, takes the components of a typical residential photovoltaic facility, and combines them with the cloud. The capability to sell off excess solar capacity is well known, but in this new photovoltaic solution, owners could choose to either sell their excess electricity, or use it to power cloud computing capacity – which itself could be sold back to those who need it.

The two authors of the paper are Professors Borja Martínez and Xavier Vilajosana, whose work centres primarily on wireless communications technologies and edge devices, with the goal of building better cyber-physical systems. In recent years, they have focused on research around the energy efficiency of electronics.

“Our look at photovoltaic here was not on the large scale of big solar farms, but the small scale of individual houses with panels on their roofs,” says Vilajosana.

“We were wondering how we could help people promote the adoption of these solar technologies.”

Vilajosana and his team figured that the best way of getting people to adopt solar energy on a wide scale was to financially incentivise it. In Europe, governments have mandated that excess energy in a home installation can be sold back to the utility company. Currently the price is regulated, but Vilajosana sees a time when the market will open and pricing becomes more democratised.

“That means if you and I have roof solar panels, at 12 noon the price of our electricity will be zero, because everyone is generating energy at the same time.”

The question then is what could be done with that extra energy during those times – like midday in Catalonia – when solar-generated electricity is at a maximum and there is no demand for the excess? One option is to store it in a battery, but that’s expensive, and you run into the problem of a stored energy backlog, reducing its value on the open market. They hit instead on the idea of creating computing communities.

There’s a growing number of companies which are aggregators of supply-and-demand computing. They include iExec – a decentralised marketplace for cloud resources – allowing individuals or businesses with extra computing capacity to lease it out to the iExec marketplace for payment. Vilajosana’s concept is a device called a ‘broker ‘, to be installed in the home and connected to a photovoltaic system. It monitors energy being produced and forecasts future availability. The device is also monitoring different computing pools, like iExec, around the world. It compares where the highest return is – selling power back to the grid, or compute power to a pool.

Other creative combinations include buying cloud power from a cheaper source, while leasing your node to a place with greater demand. According to Vilajosana, our current cloud computing structure consumes about as much energy per year as a medium-sized industrial country. One source put the total global data centre usage at 200 TWh annually. Spain consumed a total of 250 TWh in 2020.

Vilajosana sees a consolidation of utilities, which is already starting to happen

“If all of us, instead of installing the minimum solar equipment, install a little bit more, we can generate excess energy to spread all over the country. We can then mitigate the impact of large infrastructures and, at the same time, the overhead on this digital world will be smaller.”

Vilajosana sees a consolidation of utilities, which is already starting to happen – where energy, heating and digital systems converse. This also brings opportunities for conservation and distribution of resources, from computing power to water usage. He also looks forward to making cloud computing a more local affair.

“Amazon, Google and Microsoft control more than 50% of the cloud computing sector. We saw the same thing in the energy market years ago, with a few utility companies dominating. But now a lot of competitors have appeared, with a different argument. I belong to a cooperative that only sells green energy. So, why not think about the same thing in computing?” 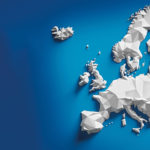 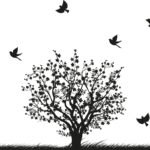 Get Your Ad Game On

Optimising content for viewing on any device, at any time and anywhere is becoming...

Whether it be for marketing purposes, as a supplement to traditional broadcasting, to increase...

Belarus is now home to more than a hundred tech start-ups, which were galvanised...
Read Here