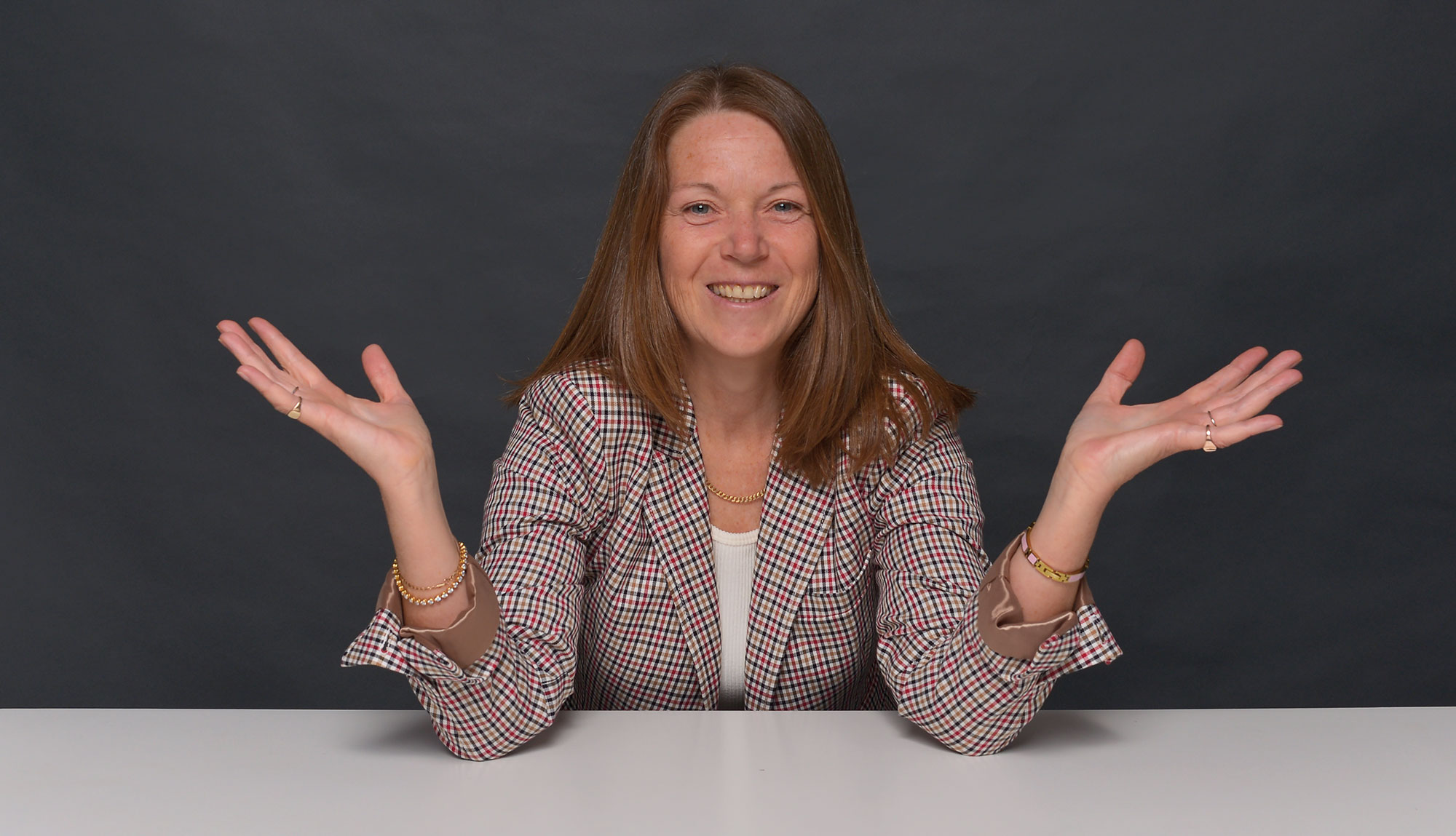 FEED’s genius interview met Tracie Mitchell of Greenfish, who is at the heart of the next incarnation of digital infrastructure and blockchain

FEED: You’ve seen a lot of changes in your broadcast career. Can you tell us about your journey, which has led  to working at the cutting edge of blockchain technology?

Tracie Mitchell: I’m a software solutions architect now, but have been in broadcast tech and ops for 25-plus years. I started as a support engineer for an automation company, the first broadcast automation system that had come out, and ended up doing channel media asset management and playout automation for big broadcasters. For the first three years of my career, I went around the world to the United States, Australia and Europe, implementing this software solution, in order to transfer people from tape to file-based systems.

I then went freelance and have been building large-scale solutions, for the likes of Sky News, Al Jazeera, Disney, Time Warner and Twofour54. I design the whole system from an operating model point of view. How do you get content in? How do you manage storage with the asset management system? How do you schedule for playout and what are the traffic management rights and rules? The whole supply chain, the whole TV station.

Afterwards, I did a piece of work for Sony Professional Services, providing the technical requirements to develop their Media Backbone Conductor – I gave them 120 interlinked workflows. I then had the bug for software development.

FEED: How did you become interested in blockchain technology?

Tracie Mitchell: TV station projects became a bit cookie-cutter – it didn’t fulfil me. About seven years ago, I started looking for something different. Bitcoin was gaining traction and blockchain was getting interesting. I bought a few bitcoins and started researching the blockchain technology powering it.

I thought this could solve some air gaps broadcasters have around reconciliation. In broadcast, you play out a schedule of files via an automation system, but still have to send an as-run log back to the traffic system. A reconciliation then needs to be made before you can charge for, say, advertising. But it’s still paperwork-based. There’s an Excel sheet that says if you’ve got rights to a movie. For billing, reconciliation, rights and final payments, with multiple people involved, it’s still a manual exercise. All these manual financial transactions are open to mistakes.

Blockchain can help – especially within work spheres. It’s a shared network that can be private or public, and you can’t change transactions on it. You could use this  to drive the supply chain. And I want to build  things that can assist the industry in adopting it. Greenfish is a software development company working on building applications based on blockchain networking principles.

FEED: In what areas could blockchain benefit the media industry?

Tracie Mitchell: Blockchain definitely benefits rights management. It will enable production houses and content owners to have more say in the supply chain of their own media. It will also mean content owners see their global media transactions, tracking every single play and interaction.

For example, if a UK show is sold to a TV station in Europe, a copy of that media and its metadata is created in the European playout facility for distribution. The UK company can’t see the data of how many times that show is being played on the European station. They have to rely on that European station delivering a reconciliation report, saying the show has been played 20 times, or had six million viewers.

All of that can instead be on one network – and the UK company could see how many viewers were on that European channel, immediately.

FEED: Is there a standard network yet that all that data could be shared on?

Tracie Mitchell: There is a sophisticated distribution network, Eluv.io, that has built the decentralised streaming media piece. I’m building applications connected to the network, allowing broadcasters and production companies to securely onboard.

Eluv.io has been aptly named the ‘Content Fabric’. When applications start being deployed and connected to it, you’ll end up with the major studios and TV companies all on the same network. It’s already happening with major players, like MGM. If they want to sell rights or content to one another, they’ll be able to transact and set permission on media, allowing content from one company to be played via another company’s service. It really is as big as that. The Content Fabric is a global streaming service that no longer requires the tech stack of a CDN to manage media.

I’m building onboarding tools. Either you need to have some blockchain or cryptography knowledge to build your own service on top of the Fabric, or you come to us at Greenfish and create an account. We do all the hard work to allow content owners to ingest their media and begin to transact with others on the network.

FEED: So, will this have a big effect on how video content is distributed?

Tracie Mitchell: Blockchain services like Eluv.io have content that stays within the network. It removes the need to copy files and data and manually transfer transaction data from system to system. If you’ve got permissions to access any data, you can.

You ingest once, in one geographical location, then stream to any other location. It doesn’t matter if you’re streaming to a TV channel, network, mobile phone or web – the consumer is requesting the same file, at an adaptive bitrate. It removes the need to transcode between linear, VOD and OTT. That’s the Holy Grail.

It will be about the value of the content. Even Marketing and sales can get in on the action

FEED: Metadata, for professionals and consumers, is still a mess. How could a global, blockchain-enabled content network help with metadata issues?

Tracie Mitchell: My world is metadata. What usually happens is that metadata in a traffic system has to be transferred, to tell a user to ingest media into the MAM. The MAM has to present a task to a user for them to perform compliance, or maybe an edit, then that same metadata is sent to an automation system to play it out at a given time. Additionally, a copy of that metadata might need to go to the VOD platform, because the platform is using its own database – for metadata and media.

A single network would remove that. But it does mean models have to change. Right now, if a US studio sells its movie to Europe, a European company does the subtitling. That company might provide 20 languages, and the database of those subtitles lives in Europe and is owned by the company who did them. Why do they own the subtitles to someone else’s movie?

But on this blockchain-enabled network, if you’re a subtitler, you could access the network from anywhere to type in your subtitles track – even having the capability to own a piece of that new property. Every time the film is played with your subtitle, you could get a small royalty fee. This does require us to rethink operating models. It makes the future exciting to me, re-imagining efficient workflow and business processes enabled by technology. 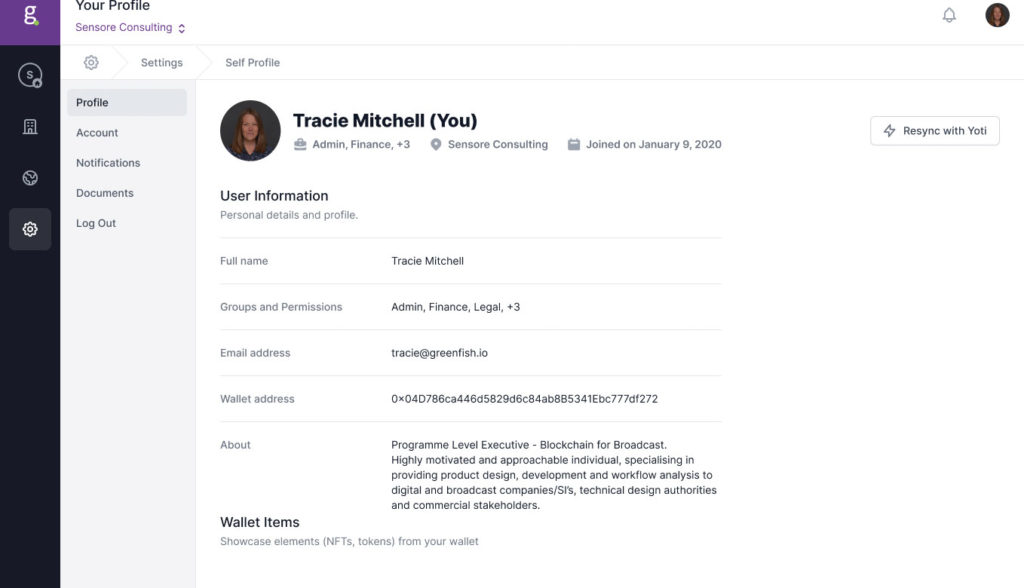 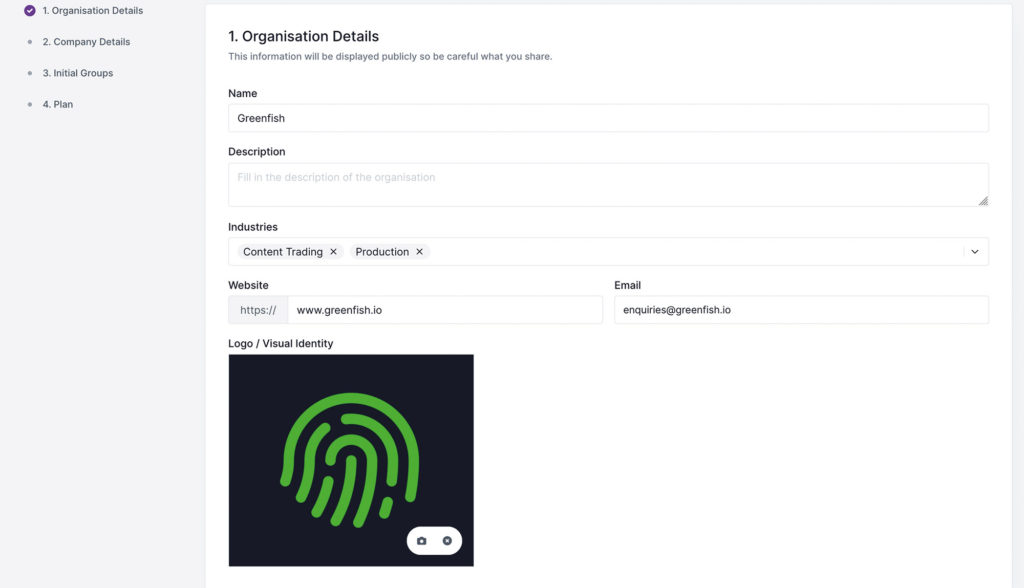 FEED: The entertainment industry is notoriously slow to change. Do you see mass adoption of these kind of blockchain networks within these work spaces?

Tracie Mitchell: Blockchain will see mass adoption in the next ten years, but it will be slow. Content creators, like studios, seem most interested. They may own something like a TV network, but at heart they create films. This new tech brings new opportunities. Essentially, they will know in real time where their film is globally, who is distributing it and how it is being consumed. That is very powerful.

It will be about the value of the content. Even marketing and sales can get in on the action. Content owners could look at a dashboard mid-campaign and spot trends: “I see it’s doing poorly in Germany. Let’s reduce the marketing effort there and put it in a country where we can see it’s started to do well.” 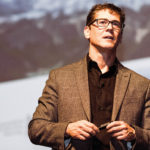 Eddie O'Connor: I used to think the definition of excellence was obvious: ‘Beat everybody else' 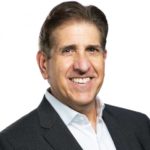 Dr Max Boykoff is a contributor to the Sixth Assessment Report of the Intergovernmental...

In our first Genius Interview, FEED talks with James Dean, managing director of the...

Nonny de la Peña has been called the ‘godmother of VR’. She talks to...
Read Here