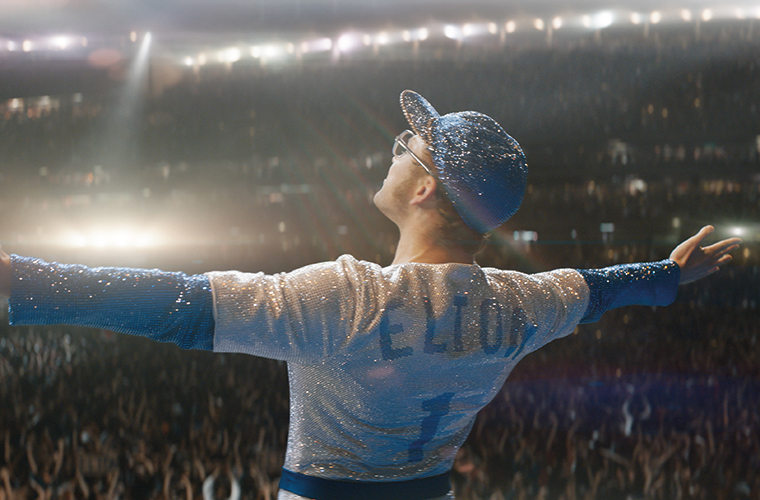 There is an explosion happening in the media and entertainment industry right now, according to Barry Russell, SVP & GM, Cloud of Qumulo. “There used to be a constrained pipeline that took content right to consumers, but now with so many people suddenly spending more time at home with streaming services, there’s a greater need for content,” he says. “But that content is getting more bottlenecked up the chain. Having a scalable, burstable cloud solution is where we see a lot more opportunity.”

Seattle-based Qumulo offers a software-defined data platform for providing rich analytics and content for workloads that use file APIs. Its scalable, distributed system can run in just about any environment, from on-premises infrastructure to cloud, and is built to meet metadata and workload needs across many industries, including media and entertainment.

The media and entertainment industry has always had the challenge of how to store large amounts of data. In building movies or TV shows, there is a great deal of file data that has to be managed, moved quickly and manipulated in real time, for everything from rendering to colour correction to ingesting raw footage.

“The challenges that media and entertainment has with data are really ahead of most industries,” notes Russell, “because data is key to how media companies generate content and revenue. It’s amazing to think of the phenomenal amounts of data and processing required.

“I always look back to Jurassic Park, many years ago, pushing computing to the edge of what it was capable of. Whereas now, we have a completely different set of problems – how do we have flexibility with how we use and consume all that computing power to create the content?”

VFX and animation house Cinesite has recently adopted Qumulo, running on AWS, to support the heavy lifting it needs for rendering. By connecting Cinesite’s in-house applications to Qumulo, the company can better supply video editing, animation and rendering resources to remote artists and staff without impacting production quality or timelines. It can also easily spin up render nodes in the cloud, which can reduce bottlenecks and help the company meet critical deadlines.

Once a company has promised it will deliver content, it needs to meet that time frame. With finite on-premises infrastructure, this can mean late nights and a lot of crossed fingers. But being able to spin up more resources in the cloud as you need them makes hitting those deadlines more readily and with less stress.

Prior to Qumulo, Cinesite had a fixed set of on-premises cores, and a group of effects artists sometimes exceeding what the on-premises resources could manage. The company looked at how it could use the cloud as a new way to alleviate the delays of getting effects rendered and out the door, and to enable the creatives to keep working without having to wait for technology to become available.

Cinesite employs the Qumulo solution across multiple AWS availability zones, which helps ensure consistent performance for its artists, regardless of their geography. In order to integrate seamlessly between Cinesite’s Qumulo-on-AWS deployment and the company’s on-premises Qumulo infrastructure, Qumulo software replicates the data between on-premises and AWS.

Cinesite can use Qumulo to sync huge digital assets between AWS and the company’s on-premises environment. Cloud render nodes can produce frames and store them in the Qumulo system instantly. Qumulo then replicates the frames back to the cloud at speeds of over 20GB/s, according to Russell. Qumulo is also improving the ability of artists and technicians to work remotely, as the home office and off-site studio become a more familiar part of most companies’ workflows. Working with AWS and remote access technology supplier, Teradici, Qumulo has developed what it calls Cloud Studio.

Show must go on For Lost in Space (pictured), Cinesite used the cloud to reduce bottlenecks and meet deadlines

“Converting from a file to an object workflow is tough for a lot of applications,” says Russell. “Qumulo provides an API that is the same API on-premises that you would use in the cloud with a virtual Qumulo data service. That allows those workflows to be scalable to the cloud, so you can practically use them anywhere.

“The change you’re seeing in new architectures around cloud is breaking through the idea of locality. We’ve always had an idea that we have to be close to our data or graphics processor or applications. What we’re seeing is a trend toward cloudifying all of those things so that you can use any set of resources”

Taking advantage of the cloud in this way enables all kinds of new solutions. In the case of Cinesite’s Montreal facility, while there is an AWS zone based in Canada, it was discovered to be more cost-effective to use other zones that were farther away. Using Qumulo’s data service, Cinesite was able to copy the data to whichever region was most cost effective at the moment to run renders without sacrificing latency.

“We’ve seen a lot of our customers who were never thinking of cloud are all of a sudden leading with it and asking how they can enable users to work from anywhere,” adds Russell. 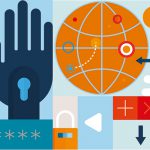 How DRM can buy you peace of mind 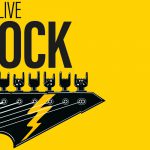 We talk with two media innovators working to unite the disciplines of broadcast and...