castLabs: The play’s the thing 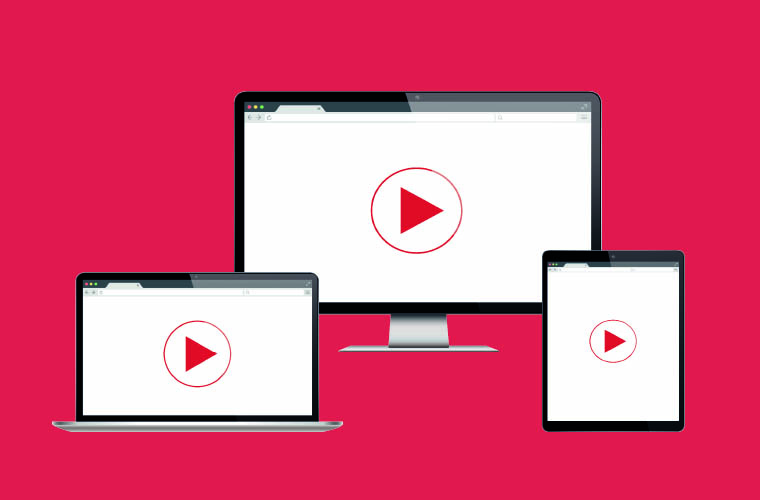 To meet the changing needs of developers and end users, castLabs has upgraded its SDK for browser-based video players Making its debut at this year’s NAB Show is castLabs’ latest digital player solution for web browsers. The company provides software development kits for a variety of digital video player solutions, including Android, iOS, desktops, browsers and web. The international firm, headquartered in Berlin says its new version has been rewritten and upgraded to offer customers more flexibility and end users a better viewing experience. The PRESTOplay SDK for Browsers continues to support most major web browsers – including basic support for Internet Explorer 11, which (despite its discontinuation by Microsoft) is extensively used in corporate environments.

According to castLabs’ technical lead, Thasso Griebel, the sixth version of the web player SDK was prompted by the proliferation of smart TVs, set-up boxes and OTT platforms that support JavaScript or JavaScript-based players. “What it comes down to is performance and size,” he says, “While the typical living room TV is capable of streaming video through its browser component of through applications written in HTML5 or JavaScript, their computing capabilities are limited. To address this, we wanted to apply stricter rules around performance characteristics – for the runtime performances as well as for the library itself.” The new release sees the player’s SDK and its code library significantly reduced in size by “between five- and eightfold” according to Griebel, enabling an easier and swifter deployment cycle. The company also wanted to release a web-based player more in line with what developers today expect in terms of UI customisation. “Building UIs is something developers are good at – they can build applications and user apps – they might not know everything about video streaming, but that’s what we’re here to help with,” he adds. In all versions of castLabs’ SDKs is the firm’s proprietary ABR algorithm, which uses network estimation and video buffering to guess the highest possible frame rate that can be sustained over time. “It is highly configurable, so you can get to the best possible streaming experience for your users. If you know that 95% of your users sit on fast internet, for instance, then maybe you want to allow them to go directly with HD renditions, so they have good quality from the get-go.” The new SDKs also offer event tracking to measure user interactions and monitor video quality by placing events in the stream. The firm is working closely with ad agencies, as well as analytics vendors, such as Conviva, Mux, NPAW, Nielson and others, to develop this feature. It also features a new ultra low-latency livestreaming feature. “Slowly, the industry has figured out that, with video streaming over IP, it wants to compete with broadcast networks, which means that we need a latency of three to five seconds. If we’re equally fast or faster than broadcasting OTT, then we’re good,” Griebel explains. While castLabs claims to have achieved this in the latest web player version, Griebel points out that the version does have some technical dependencies specific to each browser. The developer adds that ultra low-latency live-streaming is inevitably work in process as all vendors face challenges. “I haven’t seen perfect solutions yet for ABR switching, for instance. There are low-latency custom protocols out there, but their requirements haven’t yet been made public,” says Griebel. He adds that castLabs’ SDK is public specifications-driven and its low-latency story focuses on community specs like low-latency HLS or CMAF low latency. “We don’t want to force customers into a walled garden,” he explains. “Employing publicly available space allows for transparency and gives our customers open access to all the tools they need to create really customisable solutions.” At the NAB Show, castLabs’ Thasso Griebel is speaking about the new player version at the Debate Theatre on 21 April at 12:40pm. This article first appeared in the March 2020 issue of FEED magazine.]]>
ad
Advertisement feature
browser
castLabs
NAB Show
SDK
web 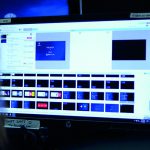 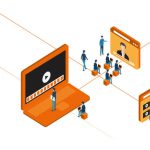