Esports on The Strip 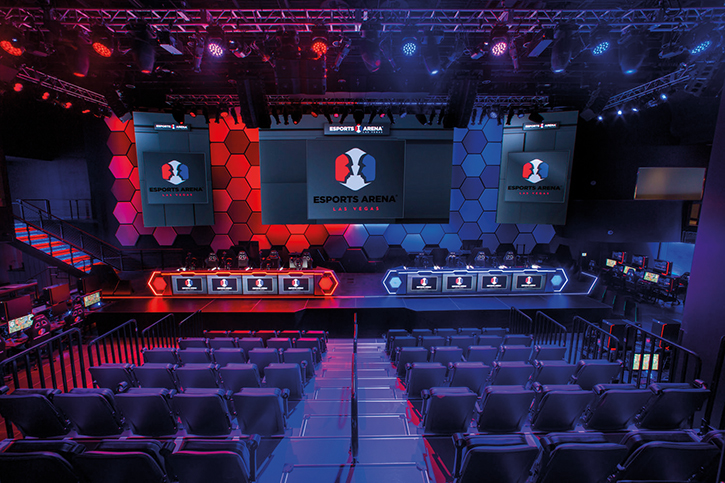 The new HyperX Esports Arena at the Luxor in Las Vegas went online last year for high-quality esports tournaments, requiring high-quality broadcast gear that would live up to the hype

Where else for esports but Las Vegas? There’s a lot of money to be made in that digital desert and the entrepreneurs of Sin City know an opportunity when they see it. Now, esports joins other headline sporting events with a new esports stadium in Las Vegas.

A year ago, Allied Esports partnered with HyperX (the gaming division of Kingston Technology Corporation) to open a sprawling new esports venue at the Luxor Hotel & Casino. The new HyperX Esports Arena Las Vegas is the first dedicated esports venue on the Las Vegas Strip and is already becoming a major draw, with the Allied/HyperX strategy slogan ‘We’re all gamers’. The projections for revenue are enormous: last year, Allied held a Fortnite tournament that broke Twitch’s all-time concurrent viewer record.

Drew Ohlmeyer, head of content at Allied Esports International, says: “Our mission was to build a turnkey infrastructure to do many different live events, as well as produce content in a style and quality that meets or exceeds current broadcast standards.”

The partnership between Allied Esports and HyperX goes further, with HyperX becoming the Official Peripheral and Arena Partner for the arena, equipping gamers with HyperX headsets, mice, keyboards and mouse mats for esports tournaments, special events and daily play. HyperX was also an official partner of Allied Esports’ North American mobile esports truck last summer, which stopped at pop culture events around the US, including E3 in Los Angeles and VidCon 2018 in Anaheim. 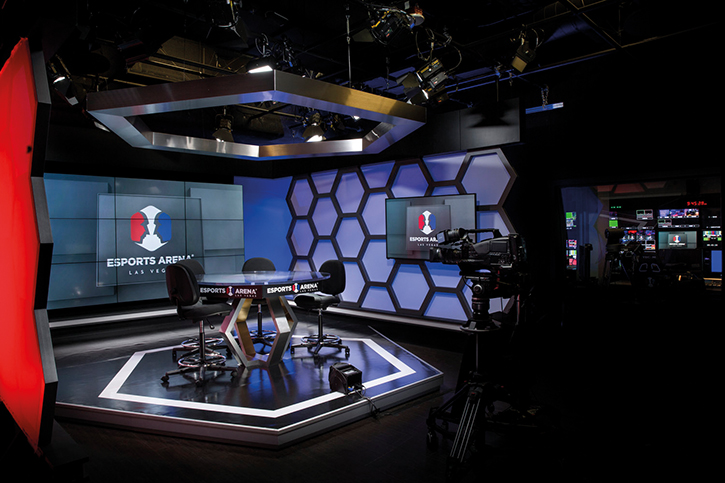 Ready to rumble The HyperX Esports Arena broke the Twitch record for most concurrent viewers, with 667,000 watching a Fortnite face-off

Allied chose CBT Systems as its integrator for the arena, which was converted from a former nightclub space. CBT Systems has lots of experience building workflows for broadcast, production, sports and AV and is increasingly asked to design high-quality workflows for large-scale live productions.

For the 30,000 sq ft HyperX Arena, CBTS designed and built a workflow that is capable of supporting weekly 1080p 59.94fps tournament live streams to in-house displays and externally to Twitch.

As CBTS president, Darrell Wenhardt, explains: “There’s a tremendous amount of pressure to get everything right when livestreaming to hundreds of thousands of fans worldwide. Even the smallest glitch floods the stream with real-time complaints.”

Two dozen Panasonic cameras were chosen to cover the action in the venue and onstage: AW-HE130 three-chip and AW-HE2 compact FHD PTZ cameras. Two are placed in the commentators’ booth, two in the studio and 11 cameras are sited around the venue as ‘player-cams’. A dozen of the compact HE2s are available to be mounted above the players’ screens or to capture stage perspectives and the players’ entrance ramp. Additionally, two Panasonic BT-4LH310 4K/2K production monitors are deployed in the studio control room. 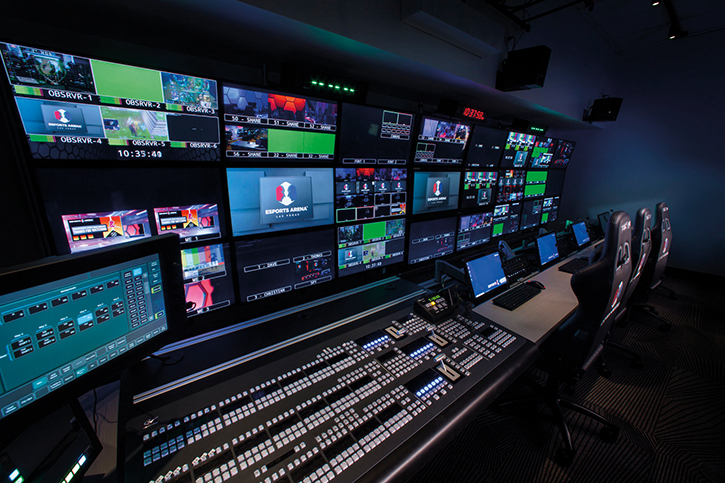 Putting it all together

Despite its past as a nightclub venue, the arena required an overhaul of the existing audio system. Copper network services were replaced with fibre for maximum bandwidth and connectivity, and an entirely new audio system was specified and installed, consisting of twin 24-fader Lawo mc²36 consoles: one for front-of-house sound and the other to mix finished audio for live streams.

As Wenhardt explains, investment in reliable and functional broadcast-quality gear is necessary because “esports productions are growing more sophisticated, and fans won’t accept anything less than the quality of productions they’re used to seeing on TV”. 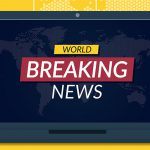 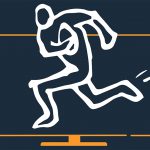 Next-generation newsrooms are as small as your kitchen table and as big as the...

Sports production sits alongside news as having the lowest impact in terms of carbon...
Read Here