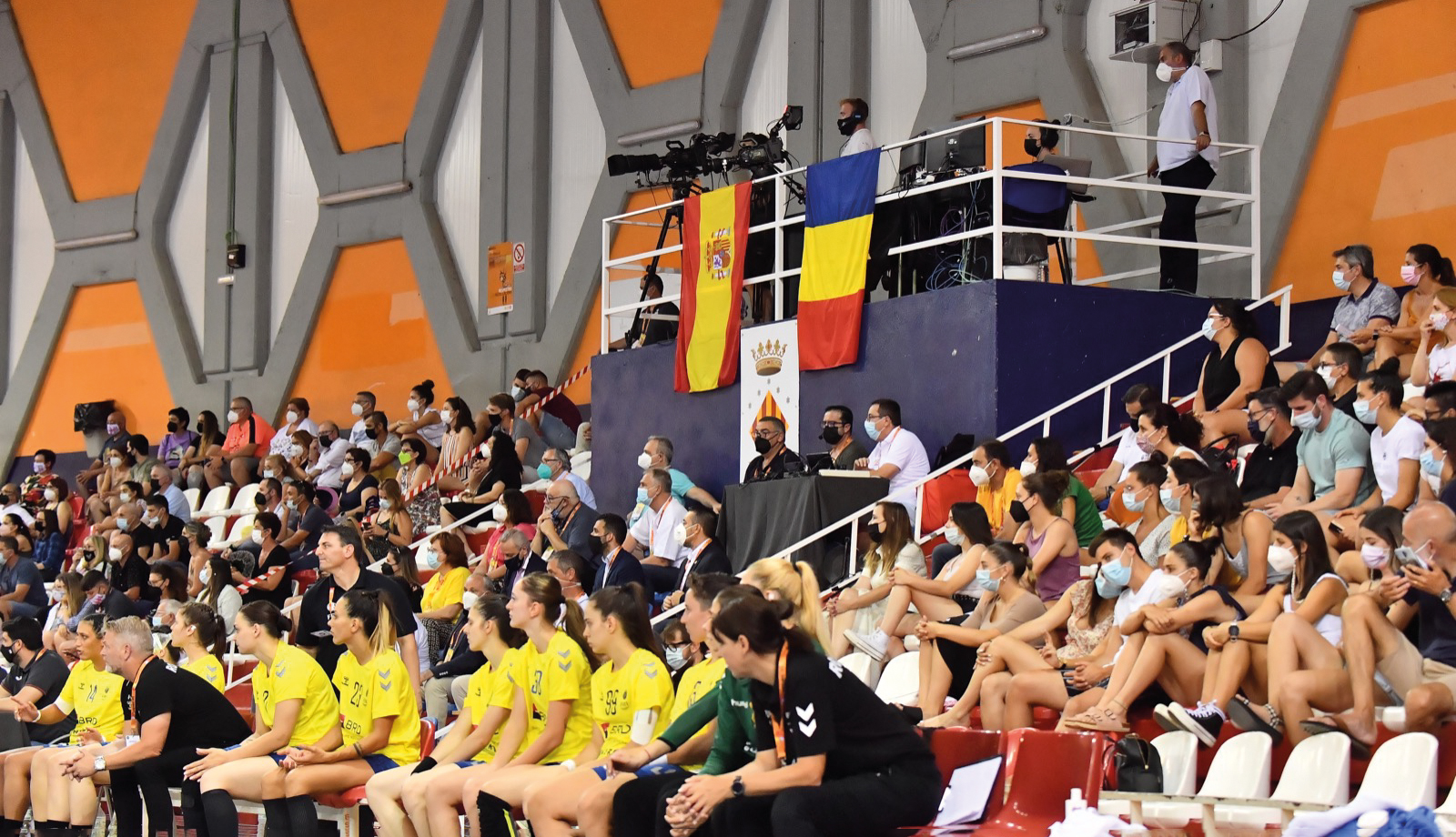 In the lead-up to this year’s Olympic Games, specialist production companies across the globe stepped up to the plate, streaming smaller sport disciplines that are often overshadowed

As Tokyo 2020 finally got into full swing, the thrill of the Olympics kicked off. While classic favourites like athletics, gymnastics and cycling always get top billing, one of the joys of the Games is the chance to discover – or rediscover – some of the lesser-known sports: shooting, sport climbing, softball and handball (to name just a few).

Although the Olympics provides welcome exposure, many of these sports are gaining a growing global audience thanks to high-quality streaming workflows. When it comes to handball, the pace is lightning fast, requiring skilful throwing, swift teamwork and pinpoint accuracy. Capturing the action is no mean feat.

For many, streaming has been a lifeline over the pat 12 months

Garcia recalls his work capturing Spain’s women’s qualifying match in the lead-up to the Olympics. “The Spanish were in final preparations for Tokyo, with two matches against Romania. We produced the first for the Royal Spanish Handball Federation YouTube channel using a four camera set-up, and the second with six, adding a close-up angle behind each goal.”

Game changer: Indoor handball was invented in the 1940s, when it was revolutionised into a seven a-side game and played on smaller courts with specialist goals. Over the following decades, indoor handball developed quickly, particularly in Scandinavian countries.

The team relies on its fleet of Blackmagic cameras, including URSA Broadcast with B4 mount, allowing for compatibility with different broadcast-grade lenses. Garcia and the team recorded in UHD at 60fps, allowing for accurate coverage from all angles on court. Rigged with an URSA Studio Viewfinder, fibre converters, and connected by hybrid filters, every pass and tackle of the game was captured. 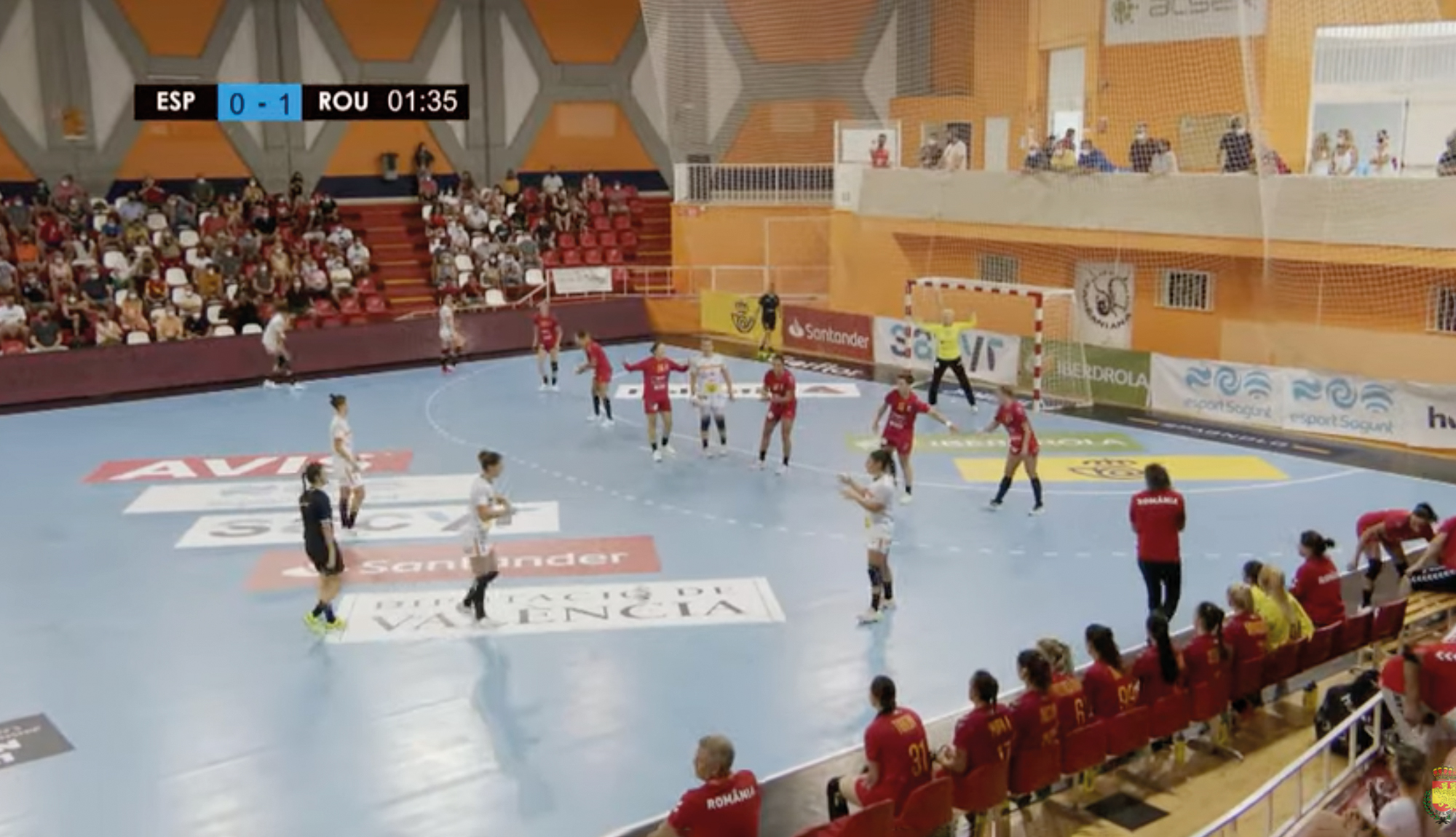 Terrible Producciones has been utilising a fibre workflow for audio, image and sound since 2012, as it allows for cameras to be placed up to 2km away from a studio or OB truck. Camera signals were fed to the production team’s OB, located outside the venue, where the live PGM was taken out online.

Garcia says: “As the Web Presenter connects directly to YouTube, it creates a stable encoded stream. No matter the scale, it’s important to ensure the end result for our partner is high quality and translates the excitement in the venue through to an online audience.”

Handball history: There is evidence of ancient Roman women playing a version of handball called expulsim ludere, with similar games in medieval France during the Middle Ages.

Garcia explains that the team had already seen an increased demand for streaming from its clients. “Smaller clubs and sporting federations wanted to adopt a direct-to-consumer model long before the pandemic began,” he reflects. “The ability to access and engage with fans who can’t attend in person is vital, and for many, streaming has been a lifeline over the past 12 months.

“Our approach means we can help national federations who simply wouldn’t have the resources otherwise to broadcast matches,” he concludes. “We believe all sports fans should be able to access action from their favourite leagues without restriction. Our mission is not only to entertain, but also promote the feeling of belonging to a community, no matter whether your team wins or loses.”

This artcle first featured in the autumn 2021 issue of FEED magazine. 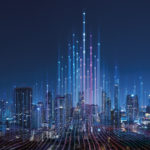 Microservices are not lego blocks, they're even better than that! 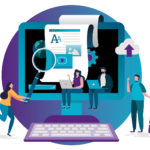