Microservices are not lego blocks, they’re even better than that! 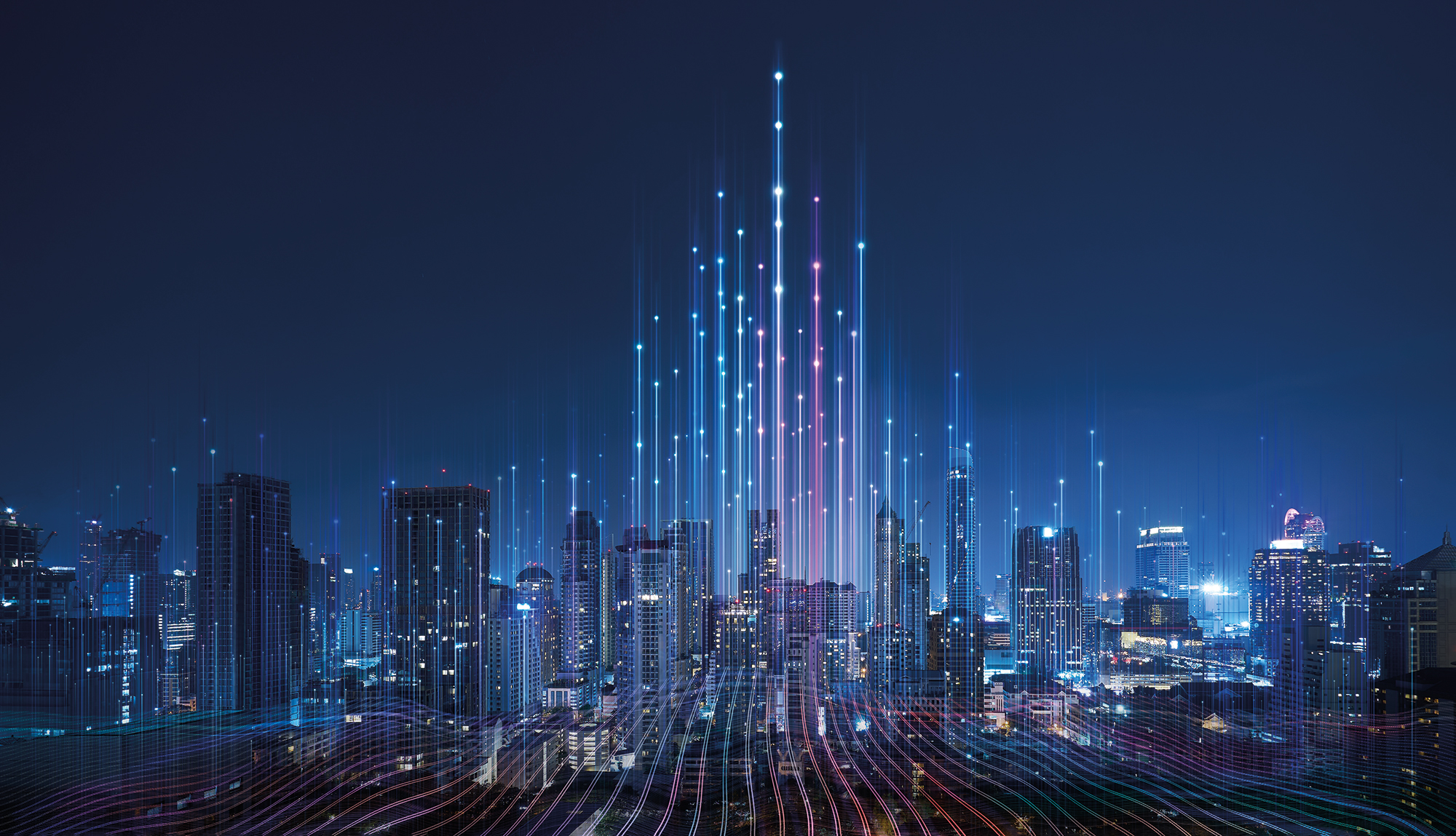 They are often compared to the easy click bricks of Lego. And while this makes for great marketing, the truth is that microservices can bring more agility to the game

“The building blocks of Lego are a common analogy that we use to talk about microservices – it pops up all over the place. But this can be misleading. Microservices are a lot more than static blocks.”

Matt Bowers is head of the professional solutions team for Sony’s European Professional Engineering division. He understands the excitement among content creators and broadcasters about cloud-based microservices – and the ability to creatively stack discrete services in configurations tailored to your own business needs can’t help but invite comparisons to everyone’s favourite Danish super-brand.

“The Lego metaphor dates back to even before microservices,” continues Bowers. “There’s this dream of ‘if only we could make software like playing with simple static blocks.’ You can build all sorts of things very quickly, very intuitively. But Lego hasn’t changed since the original bricks were patented in 1958, whereas software is continually evolving and infinitely flexible.”

We all want simplicity and ease of use, but shouldn’t let this perfectly natural desire obscure the dramatic potential of the tools we have available. Microservices offer a simple way to mentalise broadcast workflows, but behind that is a complexity – and depth – that makes working with microservices far more powerful than stacking inert blocks.

“Building software has always been a specialist skill,” says Bowers. “You need knowledge and the right tools to be able to do that.”

The power of software – and microservices in particular – is its flexibility, adaptability, expandability. Microservices can be continuously updated according to the needs at the time, or user requirements. They interweave and scale up and down, in response to the moment-by moment necessities of the content type, budgets, schedules, resource and viewership. Lego is great for kids (of all ages), but microservices are for grown-ups, who want the best chance at producing the best content and are looking to continuously improve workflows in the future.

“Microservices don’t remove complexity. They help you manage complexity,” says Bowers. And dealing with that complexity requires expertise. Even that ‘micro’ prefix isn’t what it appears to be, in that
not every microservice operates at a fine granularity. Often to be useful, a microservice needs to work in a broad way across multiple applications. But if it overreaches and starts developing into its own monolithic service, it stops playing well with others and ceases to be useful.

Some content companies are already starting to grow the necessary expertise to take advantage of microservices in-house, realising there’s more to them creatively than first meets the eye. Other enterprises are taking advantage of the expertise of outside companies and providers, offloading tech concerns to free up resources for more vital parts of their business. Increasingly, these are companies working beyond traditional broadcast, looking to use and adapt broadcast microservices for specialised needs.

“There is something fundamentally different in the software world from the physical experience of playing with Lego bricks. Lego is a dream of keeping things simple, but we must be careful. We never want to sacrifice functionality for superficial ease.”

The most appropriate metaphor for microservices is not a brittle construction of sharp-edged plastic bricks, but a dynamic, responsive collection of interdependent processes. It’s the image of a living thing – an organic system.

“We’ve talked about microservices, behaving like a shoal of fish. Each fish is an independent entity, but when they swim together, you see emergent behaviour where they all change direction and make decisions as a unit. Keeping a garden is another way of looking at microservices, with connecting software being more likeplanting trees and finding the right space for a plant to flourish. Some say microservices are like the coordination of different organs in a body.”

Whatever model you use, the upshot is that working with microservices is an encounter with a living creative system, able to produce more than the sum of its parts. And like a living system, microservices can grow, develop and adapt, just as your business will. 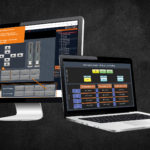 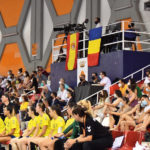 Through a process of collaboration and experimentation, Sony is helping media companies understand the potential...

Cloud, plus a good API, is going to change the way you produce and deliver...

We stand on the cusp of an AI revolution. But whose side will the...

Practical trials of 5G broadcast are paving the way for a new, more efficient...
Read Here