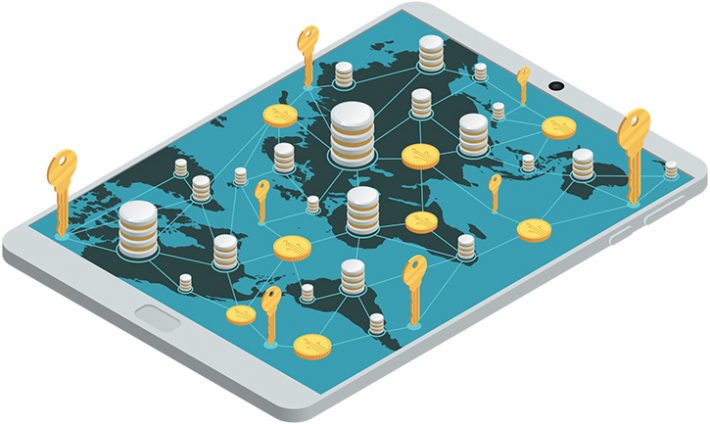 “This technology will definitely change the world, completely,” says Tom Bollich, CTO of MadHive. Part of the founding team of Zynga, who brought games like Farmville to a little social platform called Facebook in its early growth phase, Bollich is now a partner in MadHive, another venture riding the wave of new Internet technologies. Based in New York, with offices scheduled to open in Omsk, Russia, the company aims to use blockchain technology to transform the world of advertising. 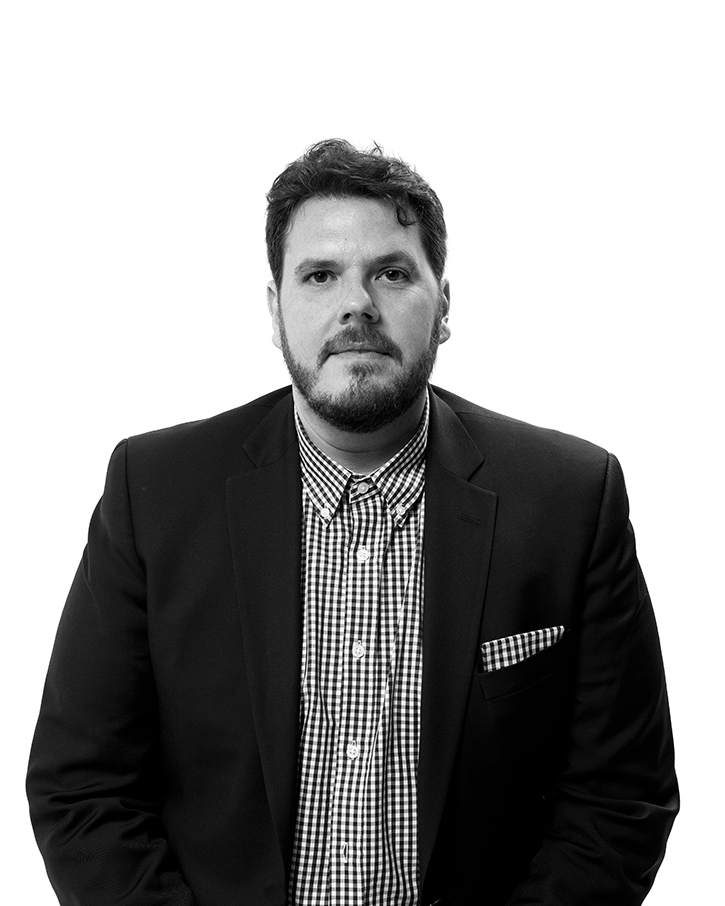 ‘Blockchain’ is a term starting to appear more frequently in headlines, but few people really understand it. And those that think they do quickly realise they don’t once they try explaining it to someone else.

So here’s our stab at it: At its most basic, blockchain is a way of accounting over the Internet using a decentralised ledger. So far it has mostly been used for moving wealth around – primarily in bitcoin and other cryptocurrencies. The record ‘blocks’ in a blockchain system are encrypted and are very resistant to being manipulated or hacked. Blockchain combines both privacy and verifiability.

Those with an analogue mindset might imagine a colossal blackboard where transactions are chalked up and we all get to see that blackboard, no matter where we are. In a world increasingly confused about what is fact and what is fake, blockchain seems to offer ways of storing data that are verifiable universally.

Bollich values independence as one of the key lures of blockchain technology. It’s very difficult to monopolise control over it its shared information ecosystem.

“It was great for us at Zynga to build on top of the Facebook ecosystem. It was great, until Facebook turned it off. But with blockchain you have an ecosystem that can’t just be turned off.”

“This technology will definitely change the world, completely.”

Bollich points out that the Internet was around for 20 years, with not many people using it. But when TCP/IP became the established protocol in 1983, there was a sea change that allowed for an entirely new and efficient way of exchanging information and the World Wide Web was born.

But the TCP/IP technology has evolved in such a way that it tends to put the large players – Amazon, Google, Netflix etc – at the centre. How often, after all do we look beyond the first few returns of a Google search – let alone the first few pages? Who-owns-what is the key principle that drives control and revenue on the Internet as we see it today, and most of the attention on the Internet is controlled by a few players.

Bollich envisions a new blockchain-enabled ecosystem which will allow a decentralised, and privacy-centric, Internet to evolve. “Blockchain allows you to store code and data in a protocol that nobody owns. It’s a little bit like crowd computing, but it’s sitting above merely running on people’s computers.

“Blockchain and bitcoin were the first time you were able to give one of something over the Internet,” explains Bollich. “Before blockchain it wasn’t possible, unless you went through an intermediary, like a bank or a company. If you needed to send one thing, you went to a supposedly trusted source, and then they sent that thing. Now using blockchain, I can send you one bitcoin directly, without having to use that intermediary, and no one else is going to be getting that bitcoin except you.”

Last summer, MadHive partnered with US media corporation Tegna, the broadcasting and digital half of what had previously been Gannett. Tegna owns 46 US television stations.

“We knew blockchain was going to change things, and we knew OTT advertising was broken. We wondered if we could leapfrog the current tech stack and go into blockchain. So we built an OTT company and are now pushing all that we have learned into the blockchain world. One of the big things for us is that using blockchain you get to reimagine everything.

“We knew OTT advertising was broken.”

“We see this as a privacy-first ad tech system. Imagine a system living in your TV which is an ad server. It knows all about you and pulls ads to you, but it never reveals any of your information outside your ecosystem. We see privacy as a human right.”

Bollich sees a use case where AI bots on a consumer’s device would collect information about a consumer and then share that privately with interested brands and publishers, directly.

“If you start reshaping how advertising works and what brands and publishers really want at the end of the day, you can really bring users and brands together. You won’t have some big bucket of data in the middle anymore with a third-party company running machine-learning algorithms to figure out who people are and what their relationships are.”

This technology is at its early stages and MadHive is still intensively researching how its AI agents might interact with outside parties. But given the rate of change in the digital world, it may be a matter of months, not years, before we see blockchain-enabled media applications popping up.

Being able to connect consumers with brands and content – and directly, not through a content aggregator or service provider – will create new opportunities for brands, advertisers and creators, and may threaten many of our existing business models.

“Ultimately we’d like to insert this into the ad tech system as it exists today. Or we may have to change things a lot. We’re still figuring out the best steps to approach that. It’s a bit like how the World Wide Web was in ‘96 or ‘97: you’re going to be able to do all these amazing things, but first you’re going to have to build it.”

The first major cryptocurrency, issued in 2009 via a pseudonym ‘Satoshi Nakamoto’. Bitcoin uses blockchain, a distributed ledger, to record the history of all bitcoin transactions.

A digital ledger in which transactions are recorded chronologically and publicly over a distributed system.

A decentralised, privately created currency, independent of a central bank which uses encryption to record and verify the transfer of funds. Cryptocurrencies simplify transfer of wealth between individuals. The most popular cryptocurrency is bitcoin.

Interplanetary File System. A peer-to-peer protocol for sharing and long-term archiving of files in a distributed system using blockchain. ipfs.io