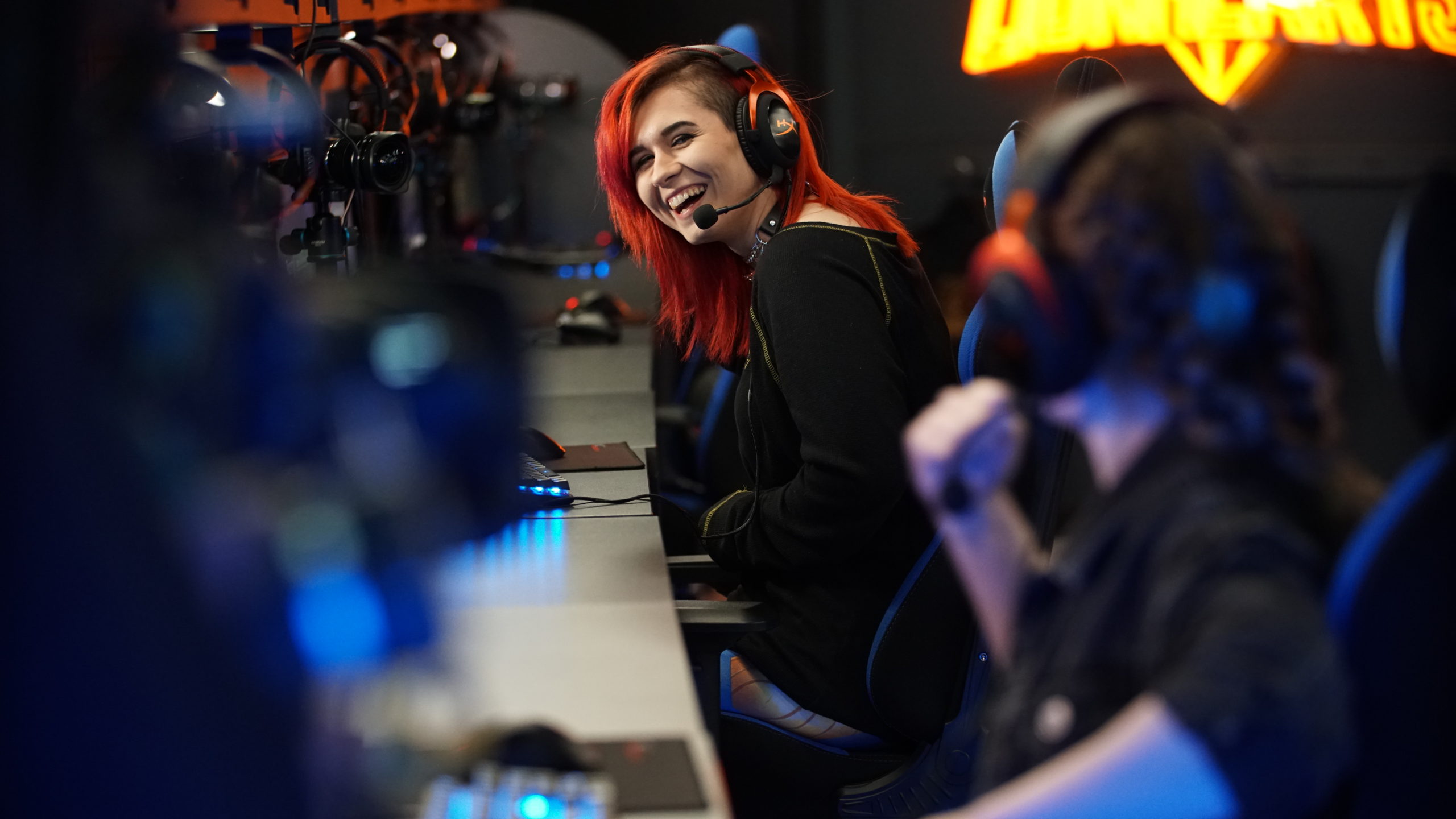 It doesn’t have to be all dodgy cables and smoke and mirrors. There’s a professional way to do things,” notes Chris Pleass, company director and head of sales at Flux Broadcast. The London-based company launched five years ago with a determination to distinguish itself through great customer service and high-quality live streaming.

The company started out by providing the final link in the chain for live content distribution, but it has evolved into a full-service creative agency working across live music, private and corporate events and – more and more frequently – esports. “It’s something we’re very passionate about,” adds Pleass. “We’re all big gamers here.”

Last October, Flux Broadcast worked with Belong, a chain of UK-based gaming arenas, to produce an exhibition-style esports tournament, which brought in gaming influencers and celebrities for a light-hearted head-to-head on five different games.

The coverage was deliberately casual and shot in an informal, behind-the-scenes style. The mics worn by the players were kept on to capture the banter between the participants, and crew were free to walk in and out of shots.

“It created a nice format, where we got to see the personalities of the individuals. I like esports tournaments, but they can get a little samey. This one was definitely more an entertainment piece with a story,” explains Pleass.

The Flux team were on-site for two days – with a day-long build and a day of shooting – then in post for five days. It was broadcast later as an ‘as live’ event, which allowed the talent involved to rebroadcast it on their own platforms, with some even holding watch parties with their own fans.

“Esports content always involves hacks on hacks on hacks,” says Rob Stevens, technical director of the project. “No one gets presented a challenge in esports and says, ‘Let’s spend £80,000 on this.’ Instead, it’s more: ‘We’ve got a couple of PCs lying around, let’s see what we can do.’ As long as you can get a video feed in, you can do something. I have DeckLink capture cards lying around literally for that exact purpose.”

Stevens points to Blackmagic Design’s regular SDK releases for its products as being essential for designing esports workflows creatively, as these releases allow users to create programs and integrations themselves according to their own use case requirements.

For the Belong shoot, Flux built three segregated, Covid-secure galleries; one for graphics, one for vision mixing and one for the producers, with the technical director and shoutcasters operating remotely from home. Micro Studio Camera 4Ks were used for the player cams with the Atem Camera Control Panel for adjusting focus, colour and iris on the fly. Three Sony FS7s were used as roving cameras.

Doing the project ‘as live’ meant trying to preserve the spontaneity of being there as the event was happening, even though it wouldn’t be shown for several weeks. To keep up that live-broadcast energy, footage was handed over to three on-site editors, who went to work as the event was taking place.

“Going back and editing gameplay is relatively difficult for esports,” notes Stevens. “It’s not like watching a game in football where you know where every goal is. There are so many intricate parts – it’s difficult to reproduce later.”

The Flux workflow incorporated a whopping 18 HyperDeck disk recorders, which captured all the cameras, game feeds and no-graphics programme feed, with time code. After each game, the footage was delivered from the drives straight to the editing team, who then started cutting the segment, while production began working on the next game segment, recording on to a second set of 18 HyperDecks.

“We had an engineer dedicated to just those HyperDecks,” recalls Stevens. “I think he hated me after a while, but it worked really, really well.”

Flux’s work with pro gaming has continued to grow. This year, it has already provided remote broadcasting services to Red Bull for major esports events in Europe using a combination of Blackmagic Design gallery systems and Flux’s own remote production solutions.

But beyond all the technology and production skill, the key thing is to create unique content that goes beyond merely recording the action. “The main goal is taking a game that everyone knows and making it look different and exciting, so people can remember it and come back to that brand again,” concludes Stevens. 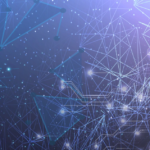 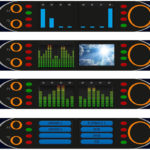