We sit down with the new CEO of broadcast technology vendor, Grass Valley, to ask about his goals for the company and the future of the industry 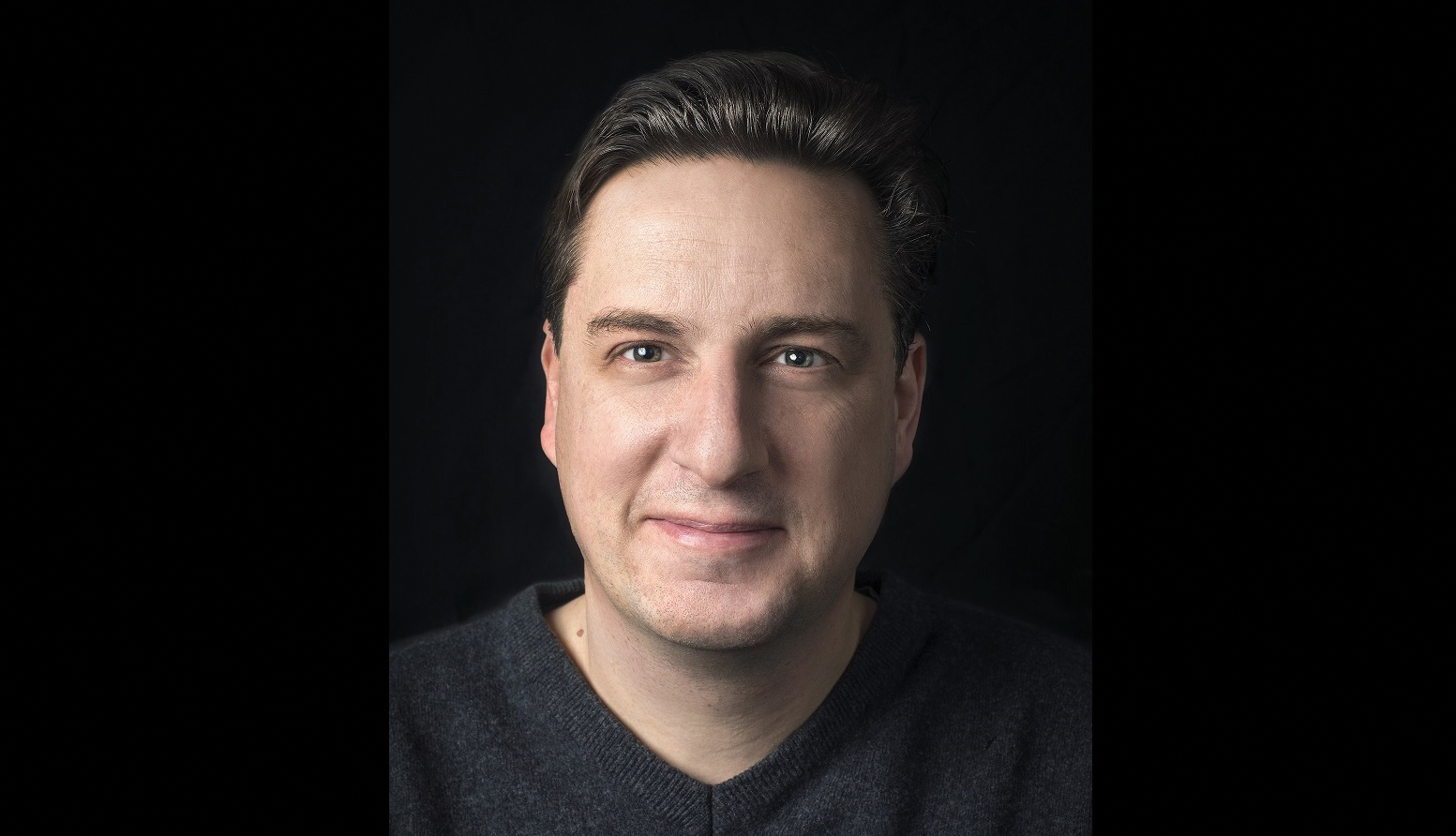 Q: Firstly, congratulations on your new appointment as CEO of Grass Valley! How have the first months been?

Andrew Cross: It was a whirlwind, especially coming into a company a month and a half before the NAB Show. But it’s been awesome, and I feel very lucky because the company has got a really strong direction and a clear vision of exactly what it wants to do. And we have great technology already built.

Normally, you come in and work out what the direction is, and then have to start building stuff. But what we have done over the past five years with GV AMPP, building on top of what’s already a really strong business, has been wonderful. When I look at the opportunities that available, there are actually far more than I ever realised.

Q: You’ve had a long career in media technology. Can you tell us about that journey?

Andrew Cross: I started at NewTek more than 20 years ago and helped build TriCaster. That was one of the first products that allowed a single person to produce a show and stream it to the web. Now, there are hundreds of products that do that, but we were the first – helping to kick off that live streaming revolution. We went on to create the NDI protocol. We sold the company to Vizrt and I worked there as head of R&D across all their products. Then, a few years later, I came over to Grass Valley to help them on the next adventure.

Q: Can you talk about that adventure? In the past couple of years, Grass Valley has really pushed forward what is possible in broadcast technology, particularly with the GV AMPP platform.

Andrew Cross: Grass Valley had the foresight to see that the industry was changing. But we began this years ago – we didn’t just spot this recently. Five years ago, we started investing hugely in moving towards a more compute-based and cloud based approach to handing all of a TV station’s needs.

That’s a fundamental and difficult shift for a company like ours to make. Normally, companies with the linear broadcast heritage that we have find that difficult. We’re on the other side now, and we’ve done it in a way that keeps us great at the things we’re good at. It’s easy to come up with a new shiny thing, but not offer a path for anyone to get there. We are lucky, because we already have a market-leading position in almost every product category in broadcast. We’re building our compute-based approach on top of that, and giving people a path into

Q: How did you gauge where broadcasters were and where they could be heading when you started building that path?

Andrew Cross: We did about a hundred proofs of concept with customers before we announced any product. So, we worked hand in hand with them as we built this technology. There’s probably never been a company that’s done that much collaboration with their key partners to understand their needs – and we learned so much along the way. Unless you do that, it’s really hard to understand all the real-world problems you’re going to run into.

Q: What were some of those things that you learned, and what surprised you?

Andrew Cross: We initially thought that we would just need to build something that runs in the cloud. However, we quickly realised that being able to run it on prem or in the cloud – and move those workflows back and forth – is absolutely critical to customers. Often, they’re going to start locally and then grow into the cloud, starting with different cloud based experiments. But if you can allow it to run either locally or in the cloud, you can extend your workflow without any big change. A seemingly small thing like allowing things to run within the customer’s compute instances turns out to be really important, because it means that the data never leaves their own environment. For some, that kind of security and control of where content can be viewed is truly critical.

Customers want to be part of something experimental, and when they see an opportunity, they try something else. None of that could happen if we just sat down in a white room and sketched out what we thought the right thing to do was.

Q: As your technology offering has expanded, have the types of customers you’re working with changed too?

Andrew Cross: Yes, but we’ve also seen our existing customers starting to do new things. Where they’ve typically been focused on producing a main channel, now they’re producing secondary channels, and they’remuch more willing to experiment with new workflows. Alongside that main feed that’s high value, you can do all sorts of secondary feeds, small events or behind the-scenes content. With those, you can absolutely experiment and learn new ways of working. Compute and pure IP is becoming very important in those environments. Every major company now needs to produce video, so we’re talking to companies that are not what you would call broadcast. Large banks or financial institutions need to produce video for both internal and external use, and the sophistication and size of those operations is often no different from what a broadcaster would have.

But if you go into a large financial institution and say, ‘here’s my SDI cable, where do I plug it in?,’ they’ll wonder what on earth you’re talking about. To them, IP is totally natural, and compute cloud-based workflows are what they’re expecting. So, we’re seeing a huge shift in the market.

Q: The recent NAB saw some exciting announcements, as well as an opportunity for you to present the whole GV Media Universe to people.

Andrew Cross: One of the things we announced was that we’re making the playout component of our platform free to anybody who wants to use it. We believe that anybody with content should be able to use our platform to deliver it to their customers, which is a big step forwards for the industry. We have a large number of partnerships – and some of the biggest we announced were with Vizrt, Epic Games and AWS. Vizrt is the biggest player in graphics. Between all the products Grass Valley can offer and what Vizrt can deploy, we pretty much cover every part of broadcast. Our vision is to continue to grow and bring everybody into our ecosystem – the GV Media Universe – so everyone can continue to work well together and not get trapped inside walled gardens.

Q: What are your ambitions for the future?

Andrew Cross: We have a truly huge market in broadcast. Those are the biggest customers in the world and we need to continue to serve them, giving them a path into the cloud. 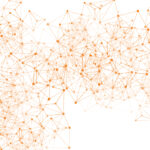 Going to any lengths for low latency 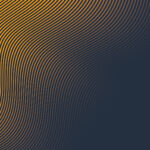 Despite Grass Valley’s launch of a major cloud-based SaaS service, the company is making...

Putting together an esports broadcast requires some careful thinking, as well as knowing what you're...
Read Here