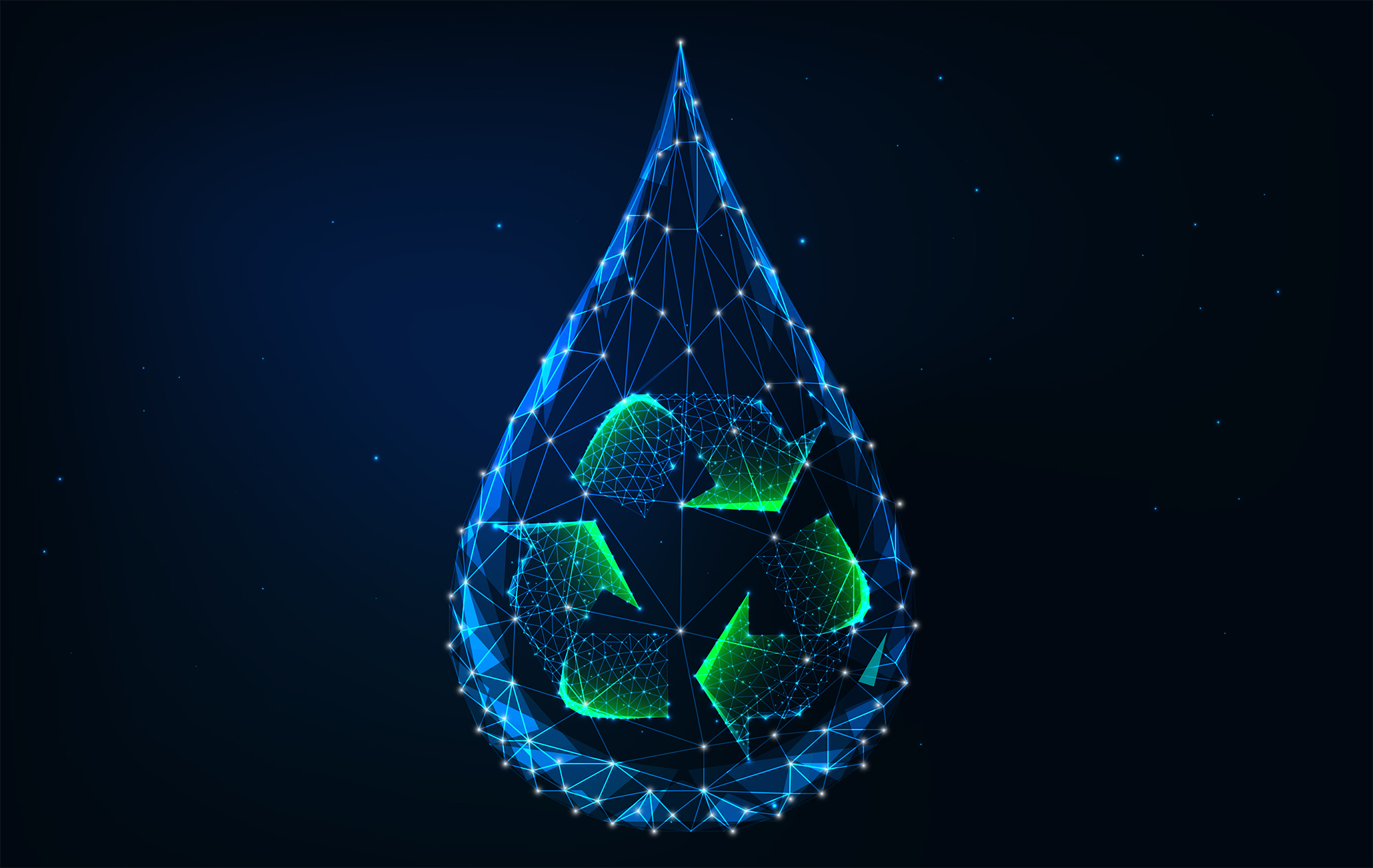 Sony has been taking its environmental goals seriously for years – but is also on the road to pushing ethical business further. And it’s all part of a wider willingness to do the right thing for humanity

Sustainability has become a blanket term that covers a multitude of processes. When we talk about making a business more sustainable, we may be referring to reducing its carbon footprint or water usage, its recycling policy or even its social impact. It has become so broad an umbrella that it is in danger of losing its meaning. In fact, when we sit down and ask ourselves what ‘sustainability’ really means to our company, it may take some time to pin down the issue.

But when one gives it some sustained thought, what becomes clear – is that we, as businesses and individuals, have the ability tocause harm that’s dramatically out of proportion to the benefits we are creating. As Voltaire said, ‘with great power comes great responsibility, and our technological, economic and political systems have unleashed a tremendous amount of power in the past few decades. The global push toward sustainability is a recognition that we need to use our power with wisdom and care, if we plan to stick around for the decades to come. Vitally, when a global company puts principles of sustainability into action, the benefits can be huge.

“With sustainability, we’re often talking about the environment and carbon footprint – but it’s wider than that,” says Barbara Rosseel, strategic marketing lead at Sony Imaging Products & Solutions. “It’s about inclusion and community impact.”

Caring for the environment is still one of the pillars of sustainability. Physics and nature don’t care about our good intentions. If companies don’t start making dramatic changes in how they operate, the results are going to be ugly – in many cases irrevocably so. Sony’s ‘Road to Zero’ is the company’s environmental plan, which strives to achieve a zero environmental footprint throughout the life cycle of Sony’s activities, across all sectors. Road to Zero was implemented back in 2008, when scientists were still shouting about environmental emergency, but few companies were paying attention.

With sustainability, we're often talking about the environment – but it's wider than that

The plan sets goals from four environmental perspectives: curbing climate change, conserving resources, controlling chemical substances and promoting biodiversity. In keeping with most corporate responses, 2050 was selected as the year when Sony was to become carbon neutral. But realising the gravity of the situation, the company just announced that its targets were to be moved up ten years to 2040.

In December last year, Ethisphere recognised Sony as one of the ‘World’s Most Ethical Companies’ for the fourth consecutive year. Ethisphere evaluates organisations across five categories – governance, leadership and reputation, ethics and compliance, culture of ethics, and environmental and societal impact. This year’s list includes 136 companies from across 22 countries and regions, and 45 industries. The media and entertainment wing of the company is making its own inroads into sustainability, responding to an industry that has listed this as a high priority. 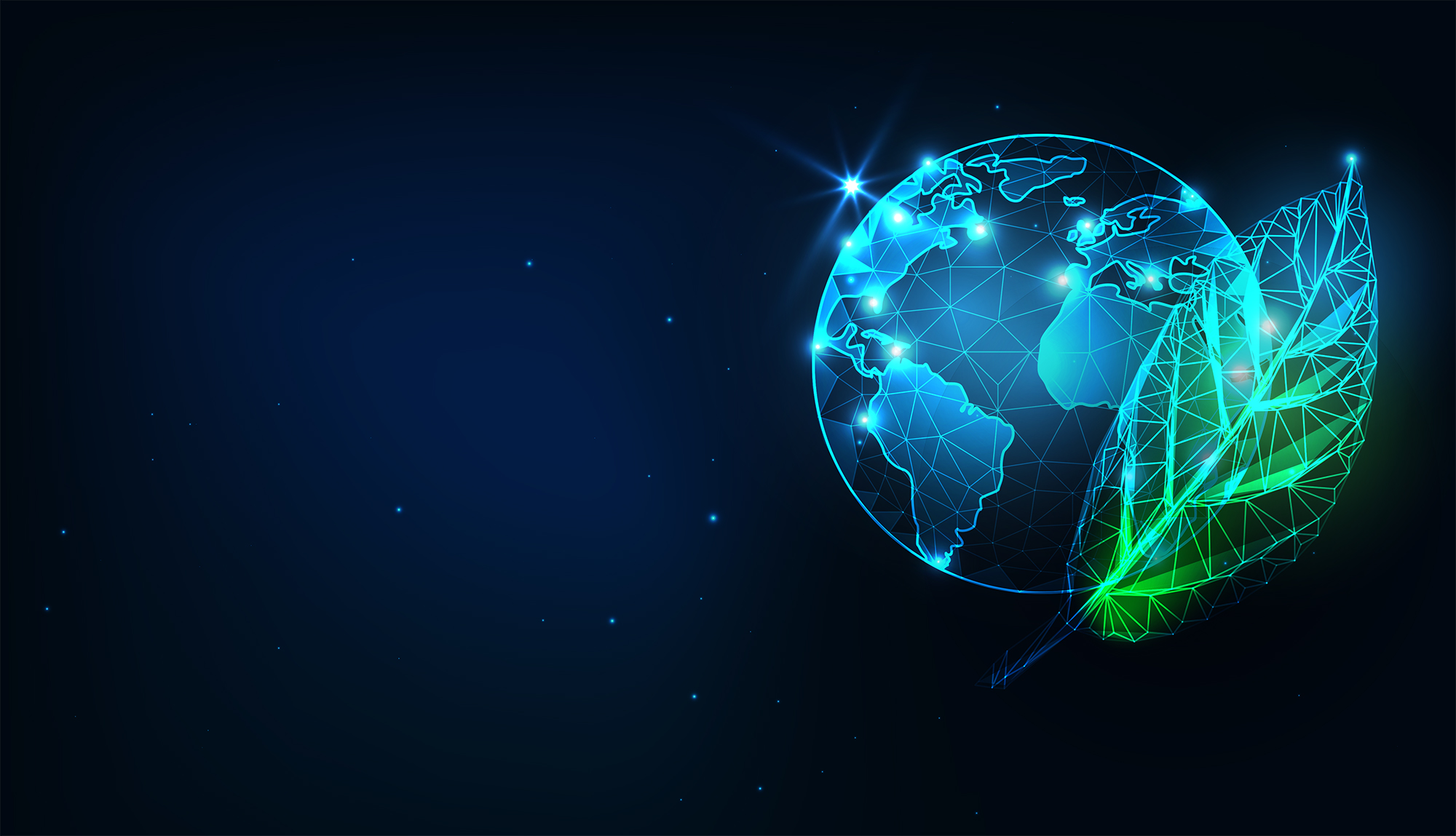 “What was interesting, however,” notes Rosseel, “is that a DPP round table on this issue admitted there is not a common understanding about what exactly sustainability means – and that we don’t know how to actually measure it. If we want to improve, we need to start by measuring correctly.”

Organisations like Bafta’s Albert initiative and CDP have started offering the industry simple and standardised ways of accounting for their environmental impact. Sony is looking into partnering with these bodies to help set up easy ways of measuring carbon emissions and ecological impact. Sony has been a major proponent of cloud working and IP technologies, launching one of the first major film industry cloud services with its Ci platform.

Remote working, enabled by cloud and IP, are going to be essential in reducing environmental impact going forward. It’s a simple truth that flying will need to be dramatically curbed, in order to stay safely within survivable carbon budgets. These technologies can curb the need for excessive transport, heavy hardware and idle on-premises hardware.

If we want to improve, we need to start by measuring correctly

“Cloud won’t make all the difference,” says Rosseel. “But travel is the thing in production that has the biggest impact. We want to be able to help broadcasters and productions collaborate efficiently using cloud, with less travel and fewer resources needed on the ground.”

Sony is a manufacturing company, so innovation around what and how it produces goods is particularly important. R&D on this issue is ongoing and ambitious.

The company recently invented a new carbon material, dubbed Triporous, made from rice husks. It offers potential applications in fields such as water and air purification, and industries like textiles. The innovation enables the intelligent use of rice husk waste – which is normally a carbon emitter – by creating a substance with a unique microstructure that makes it a much better filter medium than conventional activated carbon. Sony has also developed a material called Sorplas, made by blending recycled and waste plastics, such as from optical discs and water bottles, with a Sony-developed retardant. The new material can then be used in the production of other Sony products.

In its more conventional product line, Sony engineers are finding ways to reduce the use of virgin plastics – and manage materials more efficiently in the hardware they produce. The Sony VENICE cinema camera, for example, was made to be 20% lighter and 40% smaller than its Sony F65 predecessor. Lenses are also lighter, meaning more efficient shipping, as well as reduced raw materials in their manufacture. Well aware that its job is to produce material goods, Sony’s focus is on making those goods as sustainable as possible – and using them to help other companies.

“We do build hardware. It’s not eggs and tomatoes,” says Sony’s Zab Pierce, senior European PR and social media manager. “We don’t want to be hypocritical. We want to be committed partners in helping our customers be sustainable. So not only do we have our corporate policy initiatives, but we also work with customers to help them deliver sustainable solutions.”

At every level, we're reducing the carbon footprint

Sony offers recycling and take back initiatives for used equipment. Its camera factory in Pencoed, Wales – powered by renewable energy sources – is a hub for camera refurbishment. Machines that can be given a second life are sent back out into the industry.

Ultimately, sustainability is about creating a quality life for people. Sony’s workplace culture and business practices come back to this theme again and again. Every vendor Sony interacts with needs to be operating in an ethical and responsible way, in line with Sony’s Supply Chain Code of Conduct. The Code of Conduct requires that Sony suppliers treat their workers fairly and according to principles laid out by the Responsible Business Alliance (RBA).

Notably, this also includes a recognition of workers’ rights to form and join trade unions, and bargain collectively – an indication that Sony’s respect for worker wellbeing is more than just talk. Industry organisations that promote equity and wellbeing are also very much on Sony’s radar. The company is a major sponsor of the Rory Peck Trust and its annual awards show. Rory Peck is a charity established to support freelance journalists and their families globally, with financial assistance, training and personal welfare assistance. Sony also backs Rise, the broadcast industry organisation devoted to furthering gender diversity across the media tech sector.

Mechanisms are in place to help Sony toward reaching its ambitious sustainability aims. To hold itself accountable, the company requires that executive bonuses are tied to sustainability performance measures. When a company of Sony’s size makes positive changes, results can be significant, and – perhaps just as importantly – might start to influence others to do the same. The business leaders of the 21st century have to put more into the world than they take away.

“We’re aware that sustainability is more on our customers’ radars, especially since COP26 last year,” says Pierce. “But Sony has an edge in this space, because we’ve been very public and quite ahead of the game compared to some competitors.” 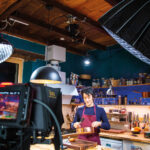 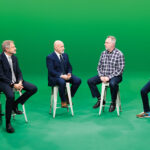 Sony is doubling down on making customer connection a priority In a world where...
Read Here