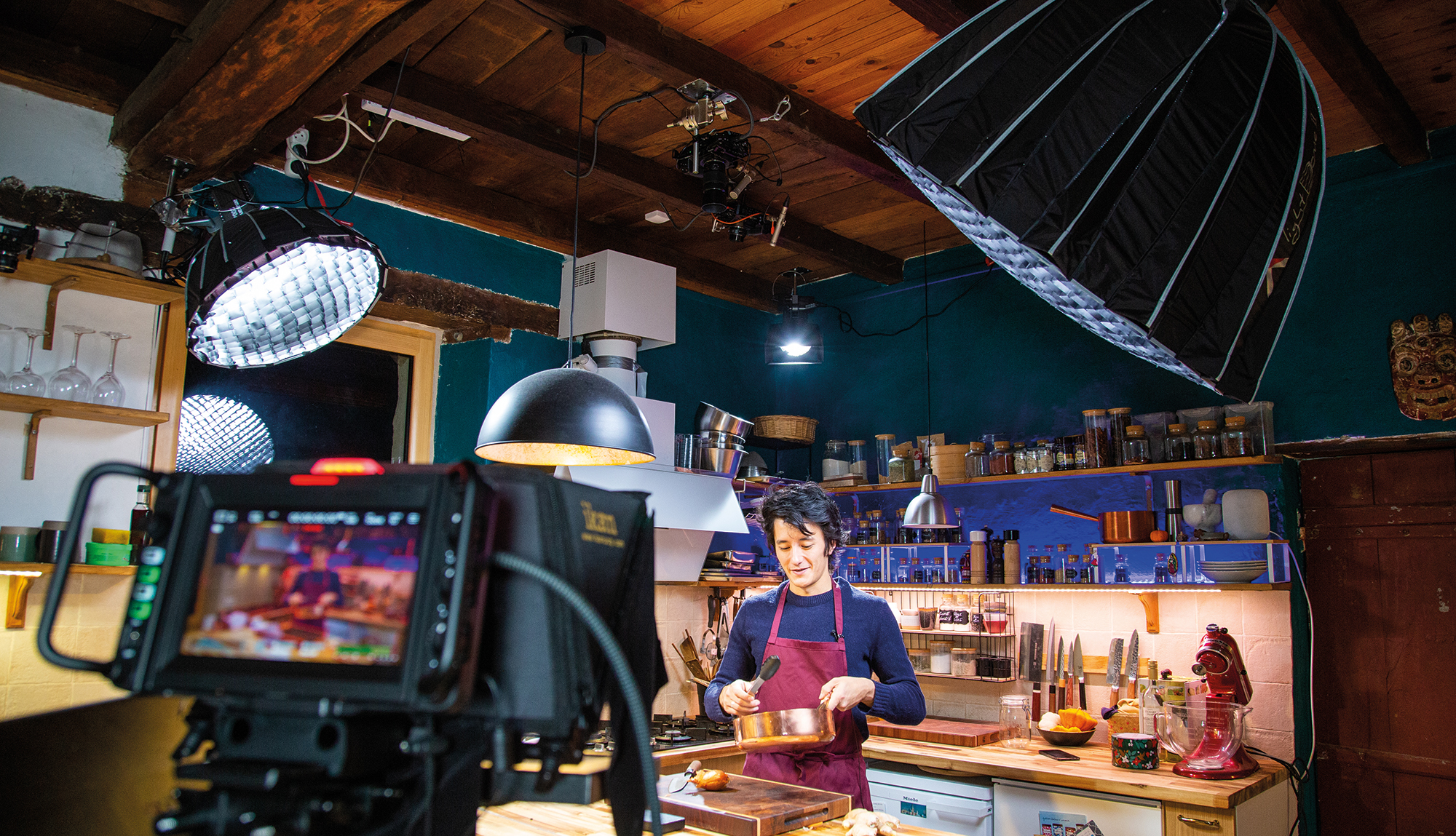 French YouTuber and Twitch streamer Chez Jigmé is a pioneer of high-end cookery content, but his journey to creating cinematic cuisine was anything but simple…

For a long time, television screens have been dominated by cookery shows and competitions. From the deafening tones of Gordon Ramsay to The Great British Bake Off, it has been something of a revolution for the small screen.

Then came the streaming revolution, forever changing how we consume content. Cookery shows have had little trouble adapting to the internet, and there have been swathes of budding creators looking to make their name in the world of online content and live streaming. This was no different for chef Chez Jigmé, the increasingly popular French YouTuber and Twitch streamer. Launching his channel in 2012, Jigmé started his YouTube career as a comedy channel. He initially hoped to become a photographer, but decided to take this skill down the videography route. At this stage of the streaming timeline, the platform wasn’t yet a viable career path.

“At the time, I had a job at an Apple Store,” Jigmé explains. “YouTube was starting to get a lot of hype in France, with some famous French creators emerging, such as ‘Norman fait des vidéos.’ I was impressed that they could show what they did using this platform – almost as an online résumé. I wanted to do the same thing.”

Comedy was changing on YouTube, as well as its algorithms

As an internet career became more realistic, Jigmé quit his job at Apple to focus entirely on his online work.

“I guess I got lucky because, in the first three or four years, I hit two million subscribers on my comedy channel. However, with comedy and the algorithms changing on YouTube, I stopped that after a while.”

“With the algorithm pushing me to pump out new content constantly, it became very time consuming. It was a format that wasn’t working for me any more.”

Kitting out the kitchen

Jigmé decided that cooking was the perfect area to transition to in 2016.

“At the time, there were few channels dedicated to cooking – and the ones that were, weren’t that great,” Jigmé says. “I was a big fan of Jamie Oliver ’s channel – his content stood out for its sexy quality and professional editing. It made me realise that we didn’t get online cookery content of that calibre in France.”

Taking the form of recipe-style videos, Jigmé threw himself in the direction of cuisine. Having launched his comedy channel using a Canon EOS 5D Mark II, which at the time was the market standard for creators, Jigmé knew it was time to upgrade his entire set-up. 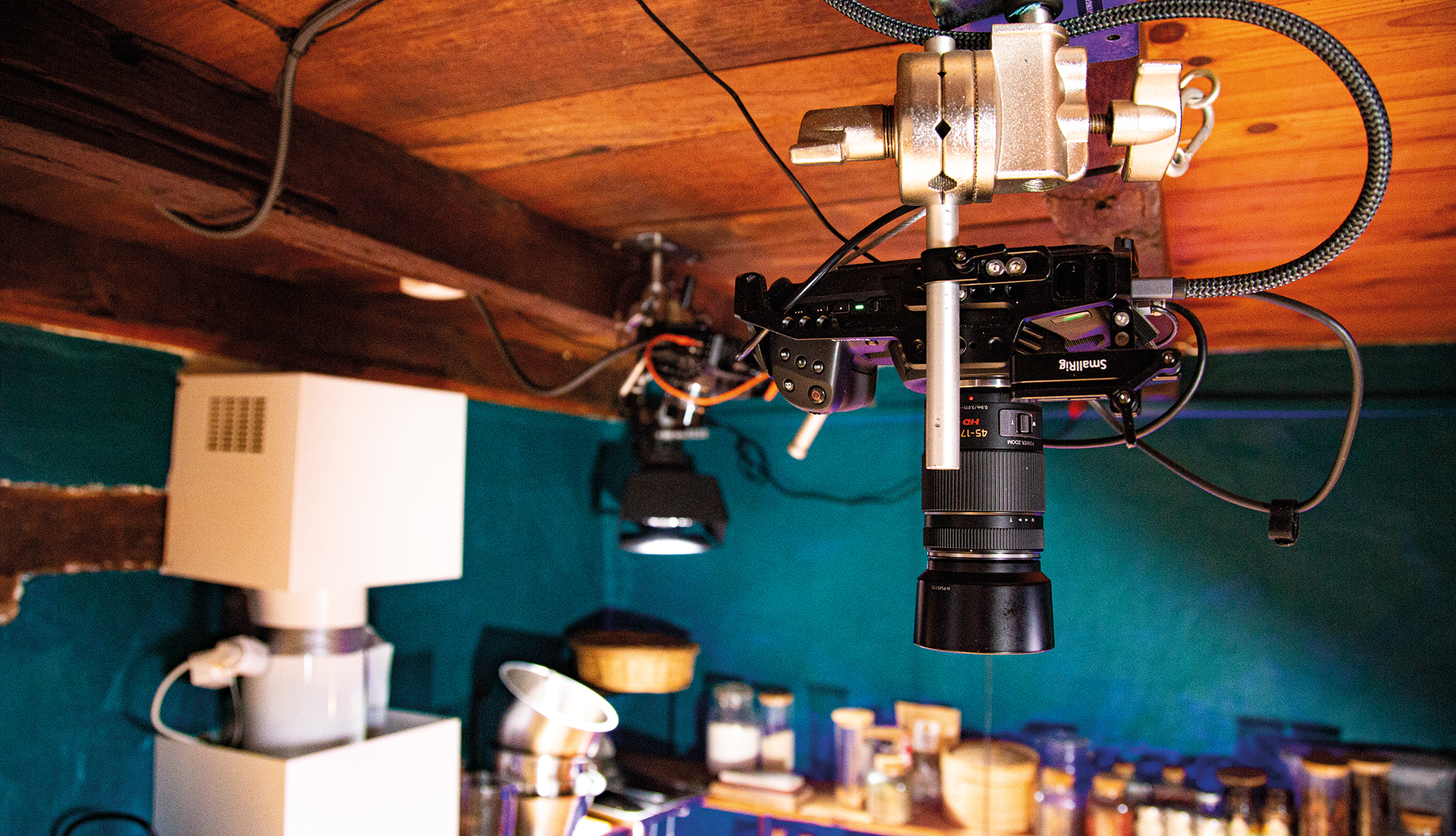 “In 2016, I switched to the URSA Mini Pro 4.6K. A camera I chose chiefly for its cinematic feel. My favourite thing about Blackmagic cameras is their sensors, which are key to creating a professional look. I knew that Blackmagic was famous for its colour-editing capabilities, which helped make the decision.”

That was the start of a journey that has seen Jigmé delve further into Blackmagic’s offerings.

“Particularly when looking for streaming gear, I hadn’t realised quite how many products existed in the line. Ultimately, I went for the ATEM Mini, as it provided precisely what streamers needed. I remember thinking: ‘That’s the perfect solution!’”

Rigging the Pocket 6K to his ceiling, along with a host of other gear, Jigmé has gradually built his own in-house set-up. With this kitchen-turned studio, Jigmé has successfully made a mark with his channel and content – as of 2022, Chez Jigmé has well over 600,000 YouTube subscribers. 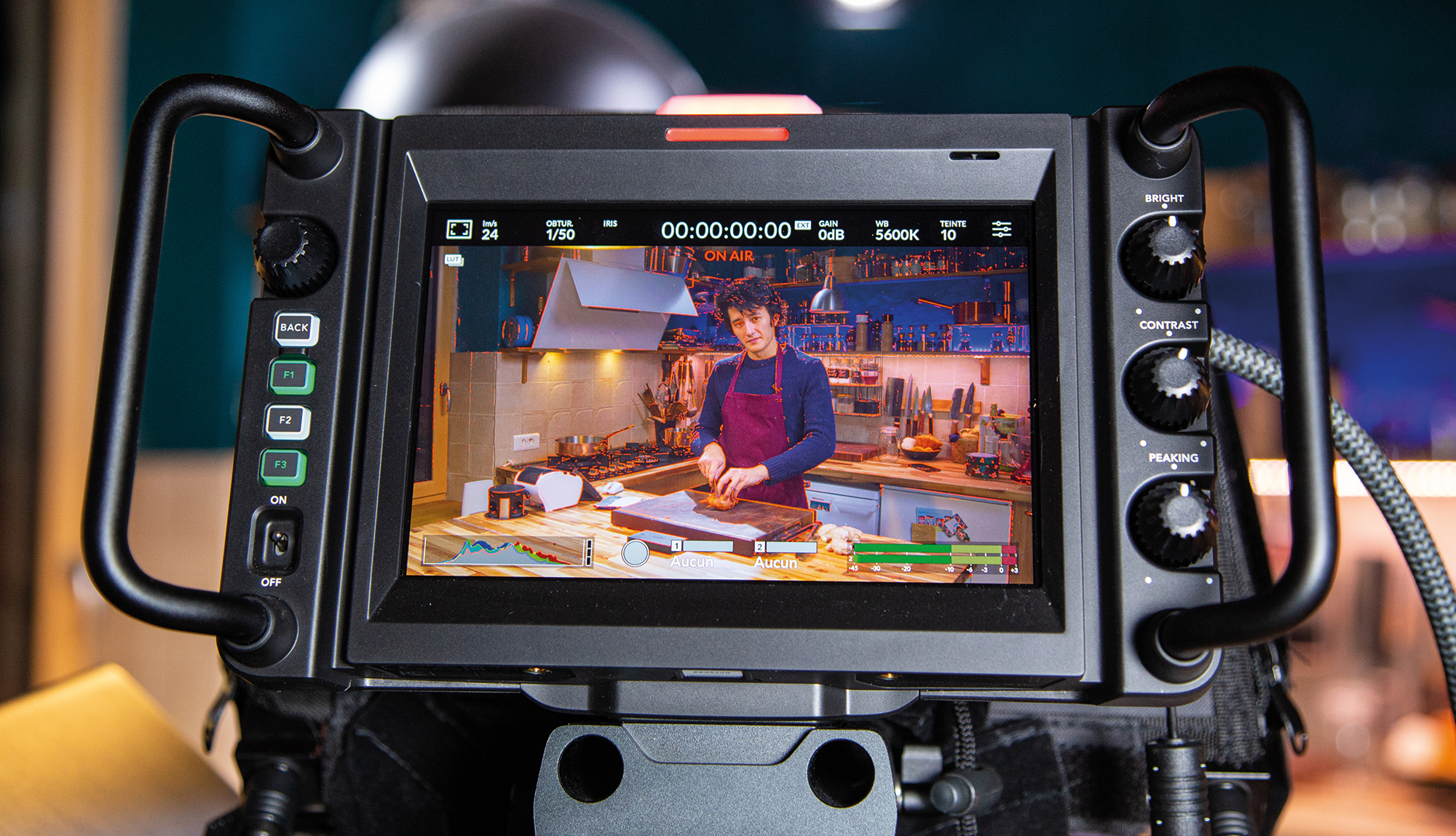 Jigmé expanded his cookery content to Twitch in 2020 – just before the pandemic emerged. He notes how important this decision was, as lockdowns saw streaming viewership grow exponentially. He further developed his workflow to add a teleprompter using the Studio Camera 4K Plus.

You can become a prisoner to the recipe

“As far as Twitch is concerned, I feel I have the best technological stream in the category, at least in France,” claims Jigmé. “I have had comments from viewers asking if my kitchen is a pro studio; or saying that they have never seen such a good quality stream on Twitch.

“Comments like these make me proud of how far I’ve come. I’ve spent so much time, money and energy delivering at a high level. I’m so happy to have contributed to a shift on Twitch, from being known purely for its gaming and esports live streams – to a multi-category platform.”

Constantly seeking methods to develop his content, Jigmé emphasises the importance of teaching the skills correctly.

“Recipe videos are exactly like cooking from a book – you can become a prisoner to the recipe. For people who aren’t used to the kitchen all the time, they start to believe cooking is about following instructions precisely. My goal is to teach the ability to cook, while being at ease.” 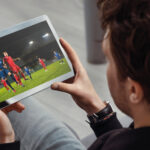