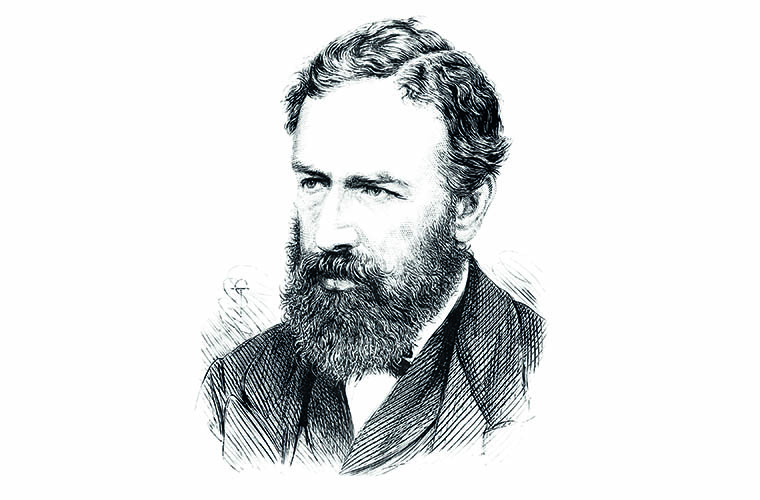 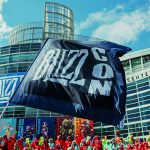 Freedom of e-speech: The blitzchung controversy

A plan for green broadcasting 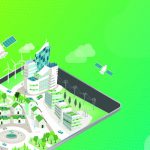 The great AI war: whose side will you be...

As artificial intelligence becomes ever more sophisticated, should we be scared of the inevitable...

Esports is a real. But what is "real"?

Esports is real sports. The real question is what is real?
Read the magazine