Making an impact one step at a time 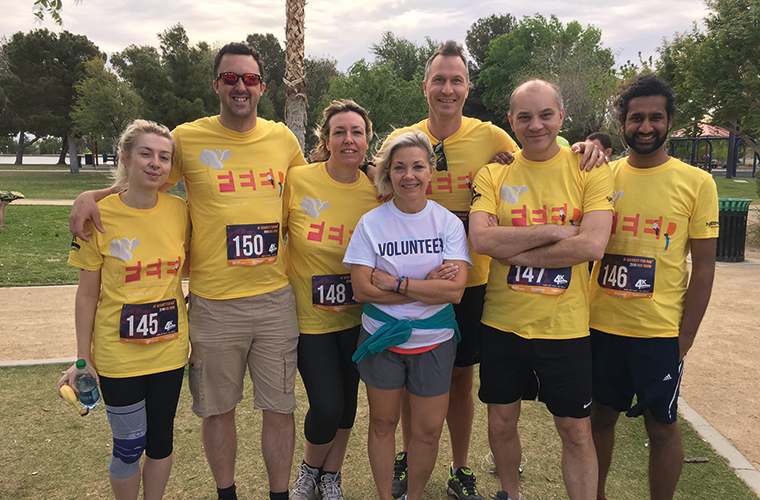 Since it started in 2014, more than 10,000 people have supported the 4K 4Charity Fun Run Series, raising more than $1 million for non-profits focused on advancing equity in the technology sector

The 4K 4Charity Fun Run is a first-of-its-kind event in the global media, entertainment and tech industries. Now in its fifth year, the 4K 4Charity was innovated by the late Sam Blackman, co-founder and CEO of Elemental Technologies (now AWS Elemental), and Laura Barber, AWS Elemental director of global market relations.

Inspired by Sam Blackman’s passionate commitment to community engagement, and to supporting those under-represented in the tech industry, as well as the educational systems that feed it, the multi-event series raises awareness and financial support for non-profits focused on increased diversity and inclusion.

Sam Blackman helped nurture the burgeoning tech industry in Portland, Oregon, and was a passionate advocate for community service locally and globally. The 4K 4Charity Fun Run is an embodiment of his values.

Since the 4K 4Charity run was founded in 2014, more than 10,000 people have taken an estimated 46 million steps in support of diversity and inclusion, with cumulative gross proceeds now in excess of $1 million. It’s also the official charity run for media and entertainment technology associations, including the National Association of Broadcasters (NAB), the International Broadcast Conference (IBC), and the Society of Professional Motion Picture and Television Engineers (SMPTE). Runs are also held for the tech community in Portland, Oregon.

“Please sign up for the 4K 4Charity Fun Run at IBC 2019, and help us get to the second $1 million in half the steps so we can make a bigger, sustained impact for those under-represented in our industry,” says Barber. 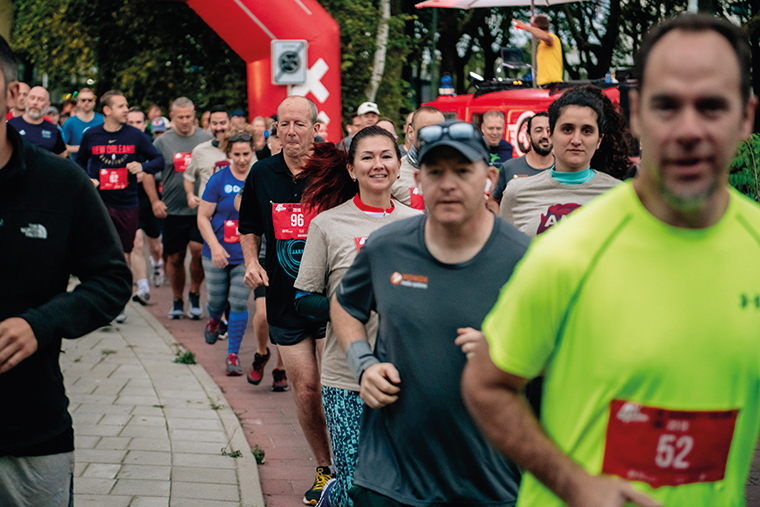 Small distance, big impact
The event’s inaugural race was held at IBC 2014 in Amsterdam and offered sponsors and individual participants a healthy alternative to traditional trade show networking events, while giving back. Its moniker was inspired by the roll-out of 4K Ultra HD (UHD) technology and a play on words with regard to short runs of unusual distance (four kilometres or 2.49 miles). The first run was pulled together in just over six weeks by event organizers located 5000 miles from Amsterdam!

With a guiding mantra that a small distance can make a big impact, the first 4km running and walking event exceeded all expectations. Ultimately, it attracted the support of nearly 250 individuals, and raised more than $28,000 in donations. Its success laid the foundation for an enduring industry tradition.

When selecting charitable partners for each event, 4K 4Charity initially looked to align with organisations that support education, hunger, and/or the environment. In 2016, 4K 4Charity shifted its mission to directly support organizations and initiatives that address increased diversity on the global and local scale across the technology industry. This change was driven by an increased desire to bring awareness and support for inclusion in the Portland metro-area tech industry, where the under-representation of women and communities of colour is a challenge that local companies are taking on collectively, as well as the release of an alarming report on the disproportionate state of the global media and entertainment industry by the Media, Diversity and Social Change Initiative at the University of Southern California’s Annenberg School for Communication and Journalism. As such, 4K 4Charity event beneficiaries have since included the Geena Davis Institute on Gender in Media and Girls Who Code. 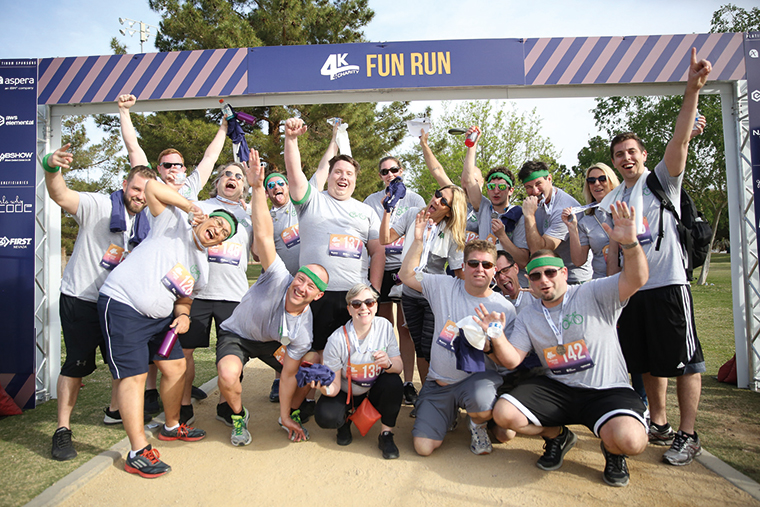 Growing momentum
Momentum continues to grow for the media industry’s only 4km run held to raise awareness and funding for increased diversity and inclusion. Overall registration was up more than 30% for the 4K 4Charity Fun Run held at the 2018 NAB Show, while the number of runners and walkers on the course increased by 33%.

At NAB Show earlier this year, 735 individuals joined the run, which was also supported by multiple generous sponsors. More than $68,000 was raised for Girls Who Code, a non-profit organisation working to close the gender gap in technology.

Last year at IBC, the 4K 4Charity Fun Run raised more than $56K in donations from sponsors as well as 653 individual supporters representing 165 companies spanning the media and entertainment industry.

Proceeds from the 4K 4Charity at IBC 2019 will benefit Iridescent, a global education non-profit company that empowers under-represented young people to become innovators and leaders through engineering and technology. Through its two programmes, Curiosity Machine AI Family Challenge and Technovation, Iridescent introduces underserved communities to new technologies and empowers them to apply those technologies to solve the real-world problems they face. 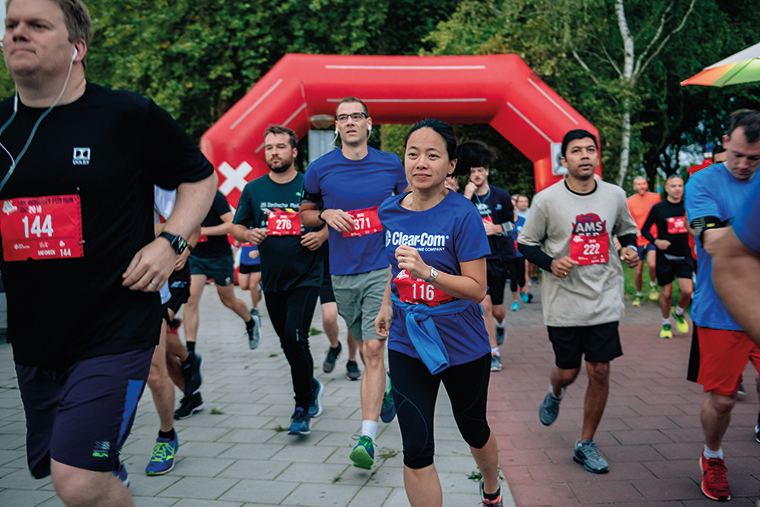 With the generous and dedicated support of multiple corporate sponsors and thousands of individuals, as well as IBC, NAB, SMPTE, and local tech communities, 4K 4Charity has persevered, staying true to Sam’s mission. The continued success of the 4K 4Charity Fun Run series is a testament to this industry’s commitment to increasing equity.

“More than $1 million in 4K 4Charity proceeds has been raised to provide opportunities in technology for people marginalised by our society and educational systems. Through their ongoing support, our sponsors and individual supporters are enriching our industry by making it better for everyone,” concludes Barber. 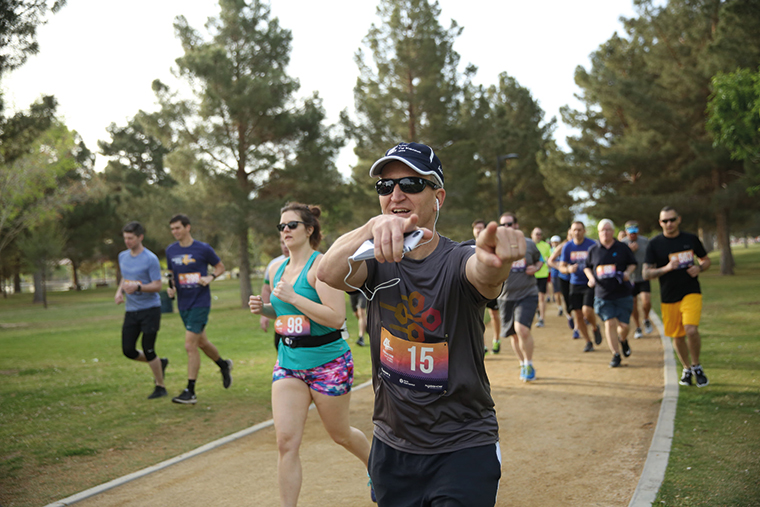 Sign up
Registration is open for the 4K 4Charity Fun Run at IBC 2019: visit 4k4charity.com/ibc to sign up.

The run will take place at 7:30am local time on Saturday, 14 September at Amstelpark, Amsterdam, The Netherlands.

Sponsorship enquires can be directed to Paulien Ruijssenaars: [email protected] 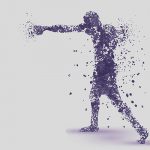 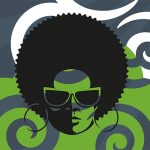