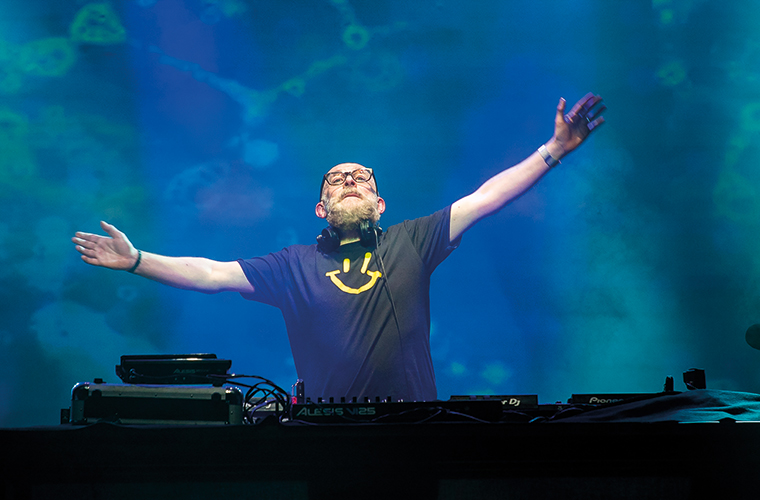 With pubs, nightclubs and restaurants closing to slow the spread of Covid-19, nightlife in Manchester (and the UK) was expected to come to a stop. But alas, the beats are still popping and the city – known for its world-famous music scene – has turned to live streaming. The virtual club is now in session.

United We Stream is a collaboration of Greater Manchester’s cultural and nightlife businesses. Every evening from 7pm, bands, DJs, singers and performers livestream their sets from the city’s venues, and people worldwide are tuning in to get a taste of it from their homes.

A lot of the live gigs are dropping from venues that embody the city’s “Madchester” era: The Haçienda – a now demolished club, which shot to fame during the 1980s and 1990s – has even been resurrected for the occasion. And so-called Hacienda House Parties, held at Factory 251, featuring the likes of long-serving DJs Graeme Park and Allister Whitehead and Joy Division’s bassist Peter Hook, are happening to uplift viewer’s spirits during this difficult time. 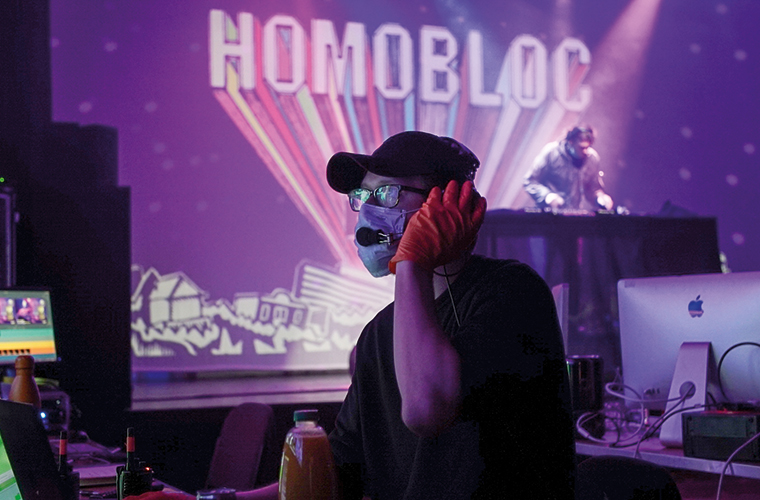 Manchester’s rich creative history is what led to the city stepping up to this enormous livestreaming challenge. United We Stream is a tried-and-tested concept, which started in Berlin to sustain the city’s illustrious rave culture and techno club nights during lockdown, and it’s a model that is now being used in other cities around the world.

The content doesn’t have to be polished. It just has to be authentic

Sacha Lord, the Greater Manchester Combined Authority’s (GMCA) night-time economic advisor, worked around the clock with his Berlin counterparts, the GMCA and Salford University’s media production team to enable Greater Manchester to become the second city in the world to launch the concept.

Colin McKevitt, director of Salford University’s media production team, says: “Sacha was quick to recognise that this is what we needed to keep our vibrant Manchester economy alive. The Greater Manchester area, which is made up of boroughs Bolton, Bury, Oldham, Rochdale, Stockport, Tameside, Trafford, Wigan, and the cities of Manchester and Salford, is very good at coming together in the face of adversity. We’ve helped each other through the IRA bombing, the Ariana Grande concert bombing and we’ll help each other through this.” 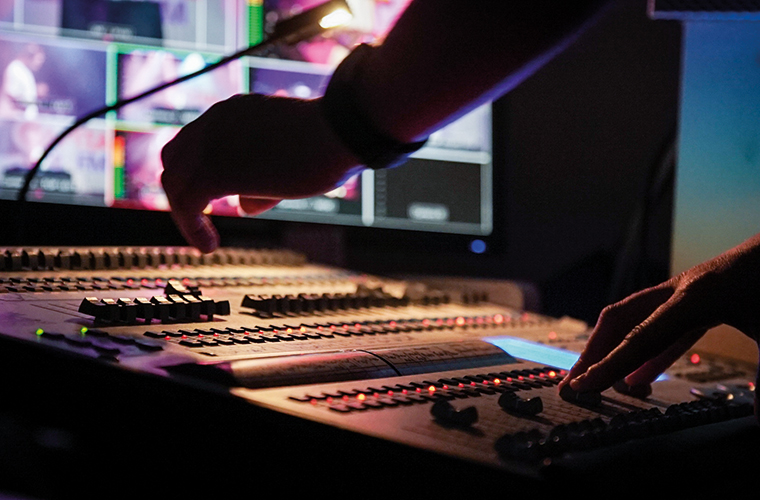 McKevitt’s team was chosen by the GMCA to produce and broadcast United We Stream for Manchester, because it was important to have a team that is passionate about the city at the centre of it. It was also because Salford University’s media production team is student-led; there’s a young, energetic and multiskilled talent within it that you wouldn’t necessarily find from the big broadcasters.

“I’m 46, I’m an old fart really,” admits McKevitt. “But the team around me have absolutely narrowed the digital skills gap, which is a big problem at the moment. My camera operator knows how to edit and direct a live stream; and my stream engineer knows how to create graphics and run a camera. Whereas the BBC, for example, would have 20 different people all focussed on their individual jobs. And there’s a reason for that; they’re producing high-quality broadcast content. But we’re in a different time now. The content doesn’t have to be polished, it just has to be authentic – and the best thing about what we’re doing is that it’s engaging.” 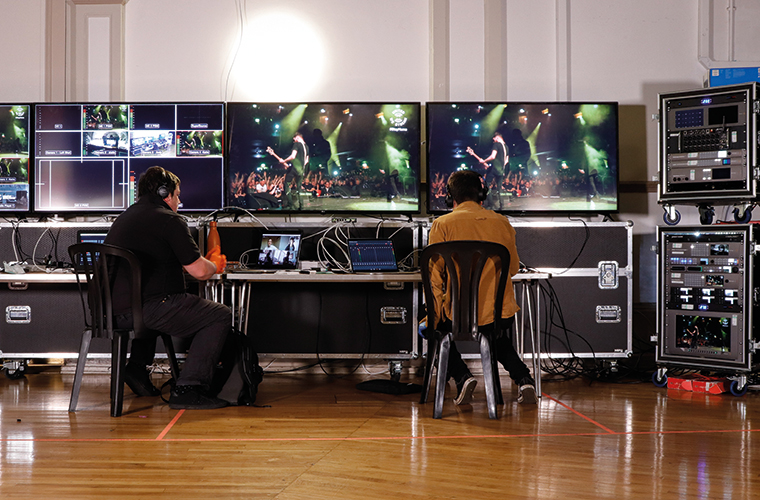 Sound of music Venues’ broadcast galleries usually have an occupancy of eight to ten people, but now just two people run the shows

He continues, “We’re engaging audiences at home, who are sharing the same experiences as the person stood on the stage. When Oldham-born musician Clint Boon played, he performed a poem about Anthony H Wilson, who was the godfather of Factory Records, The Haçienda and the Madchester era. Anthony passed away a few years ago, so when Clint read his poem, he was crying. A key worker tweeted us to say he felt connected because he was sharing Clint’s emotion.”

Audiences can tune into the live streams directly via the unitedwestream.co.uk website, and the team is also putting out streams on Twitter, Twitch and Facebook. The streams are free to access, but the GMCA is requesting that small donations be made, with funds raised going to support bars, clubs, pubs, venues, restaurants, performers and cultural organisations across Greater Manchester, as well as to support the fight against homelessness in the region.

“All we ask is that you pay what you would if you were going to a gig in real life,” explains McKevitt. “Our donate button is on the website, so we try to push people to that if they tune in on another platform.”

It is actually possible to embed donate buttons into live streams shown on Facebook, but unfortunately, this has not been an option for McKevitt and his team. They have had to ask audiences to watch elsewhere, whether that’s on their website, Twitter or Twitch, because of Facebook’s stringent copyright restrictions. 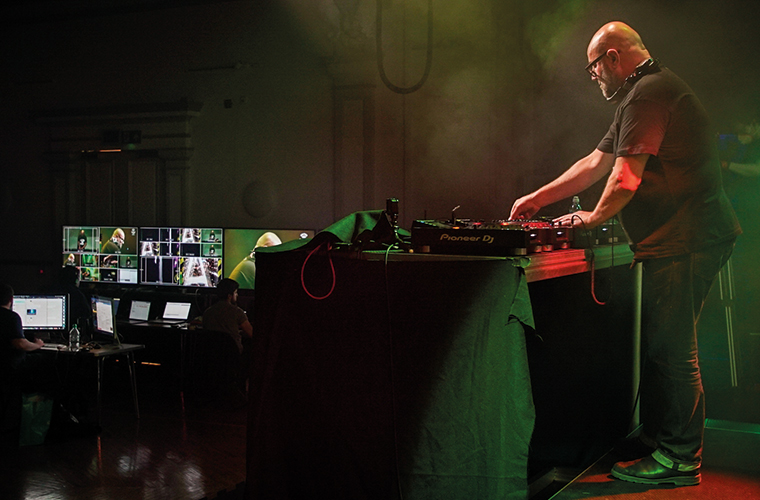 McKevitt explains: “Facebook hasn’t quite understood the power of what we’re trying to achieve. After about five minutes of the live stream being aired, it cuts off and we get a copyright strike.”

McKevitt has tried reaching out to Facebook to get whitelisted, but has always been met by a bot. “My belief is that Facebook is very focused on revenue clicks and the movement of its media consumers,” he says. “If they have someone sat still, watching a video for several hours, they’re not going to be able to monetise that. But the company needs to realise we’re not living in ‘normal’ times anymore. The game has changed, and the way that we engage with our audiences has changed.” 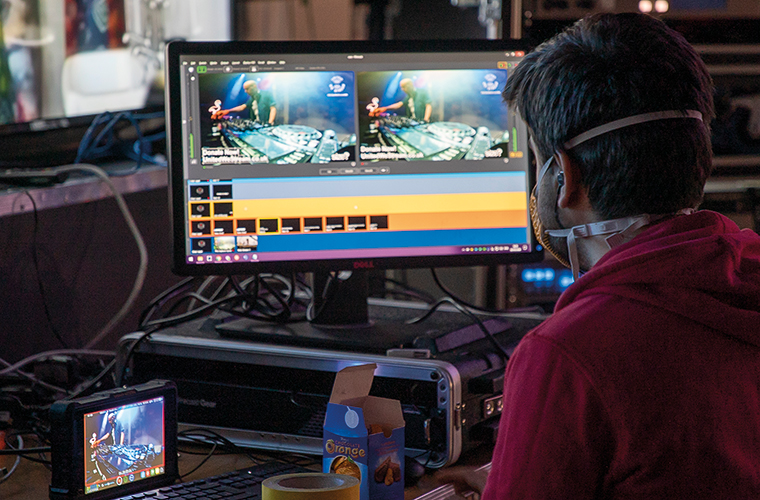 Behind the scenes Crew direct acts, operate the graphics etc and eight camera feeds, sent from two camera operators on the ground

At the heart of this project is a streaming workflow built around Blackmagic hardware. Blackmagic was selected, not to provide a one-off solution, but to build a long-lasting creative partnership with Salford University’s media production team.

We’re engaging audiences at home, who are sharing the same experiences as the person on the stage

“It links back to why I created this team; students want to have tangible work experiences and businesses want to work with new talent,” says McKevitt. “When we met with Blackmagic, I had drafted in some students from the professional sound and video technology course to design a broadcast gallery box for the events. I knew I wanted an ATEM and some other bits of Blackmagic kit, but I didn’t really have a vision of what the workflow would look like. And while we were sat down with Blackmagic, talking through some ideas, one of the students designed it all. We later ordered the equipment and then the student that designed it built it. After it was built, Blackmagic took a look at it and gave that student a job.” 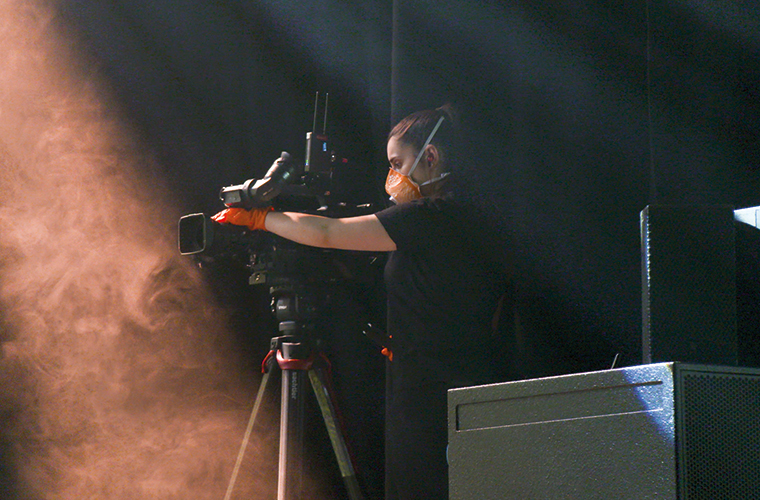 This is not the first time a student has been plucked from McKevitt’s team after working on a talent and industry collaborative project. Some students now work for big clients like the Super League. “We’re feeding back into the industry as a result of what we do,” he says.

In each United We Stream set, performers stand alone, illuminated by light projections against empty dance floors. It’s a potent reminder that the streams aren’t a soundtrack for lockdown house parties, but to reflect on “the struggle that the coronavirus pandemic is having on people’s lives”, says McKevitt.

The venues’ broadcast galleries, which usually have an occupancy of eight to ten people, is run by McKevitt and one other person. Here, they direct the acts, operate the graphics, vision mixer, sound, as well as eight camera feeds, which are sent from two camera operators on the ground. On top of this, they act as an audience to the performers. “It’s a very surreal experience for them, to perform without an audience. So, if there’s a musician on, we’ll dance around while operating the gallery to keep their energy up,” he enthuses. 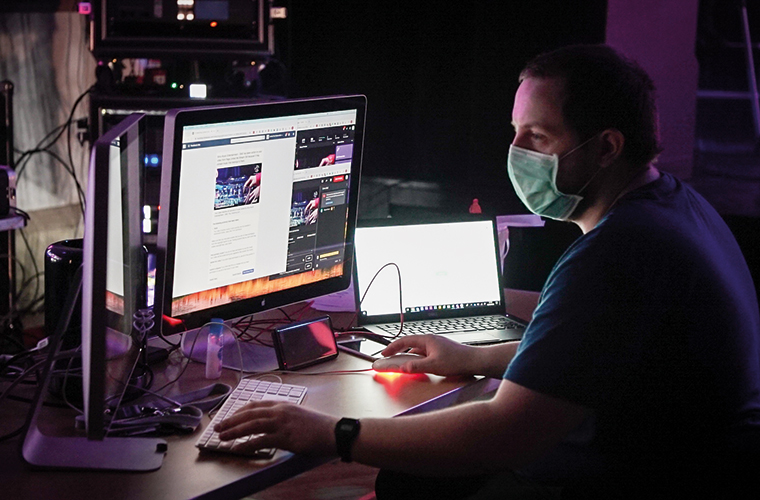 For performers who can’t make it to venues, live streams are carried out via Zoom, Skype and Wirecast, with the team utilising a small OBS truck and laptop feeds connected through the Blackmagic ATEM.

McKevitt adds: “It’s great we’ve also been able travel about, because it’s allowed us to capture different experiences. We recently went to a restaurant and its chef was talking to us about how the pandemic has affected their business and mental health. But also, about how it’s changed people’s behaviour towards going to restaurants. He said a lot of people are learning to cook during lockdown and he was worried about whether restaurants will still be needed once this is all over.”

Officially, United We Stream is due to finish around the end of June. But McKevitt believes its duration will probably be longer than that, with restrictions on the hospitality, arts and music industries likely being the last to ease. “The last thing the government is going to want to do when we’re through this is permit gatherings of more than X amount of people. I think it will be months and months, maybe into the new year, before events start up again.” 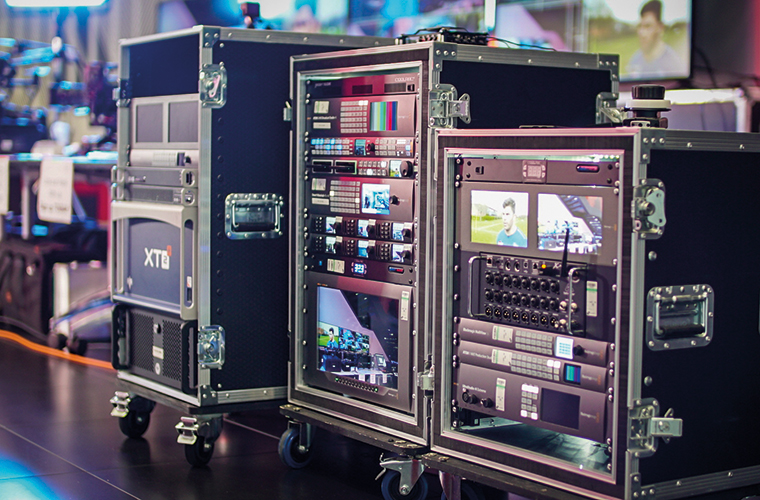 The music industry, which has previously fought against the streaming sector, is even beginning to warm up to it. McKevitt concludes: “What we’re doing is showing the music industry that streaming is actually a cooperative technology, and it’s a thing that can work alongside gigs when they come back online. Foo Fighters recently did a gig on Facebook and it was brilliant. It was a free gig on Facebook, so it’s not always the easiest platform to monetise on, but it probably increased their following because streaming has the capacity to reach new audiences and create new connections.” 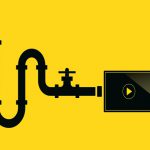 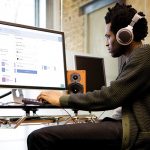 Streamix is a multi-camera live streaming and cloud-based video mixing application for smartphones for...

Frustrated with the number of steps he needed to take to use an online...
Read Here